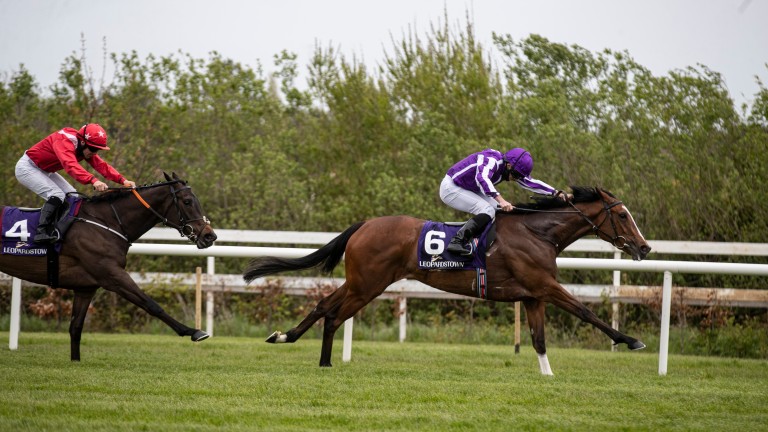 Henry de Bromhead has conquered Cheltenham, gobbled up the Grand National and now he wants to rule Royal Ascot as Flirting Bridge's new connections have forked out £30,000 to supplement her for the Coronation Stakes on Friday.

De Bromhead became the first trainer to complete the holy trinity of the Champion Hurdle, Champion Chase and Gold Cup in the same week at Cheltenham in March and won the Grand National the following month with Minella Times. Now, he has his eyes on a first winner at the royal meeting with the daughter of Camelot.

Flirting Bridge has been bought by John Halley and Ciara Hogan following a fine second to Joan Of Arc in the Irish 1,000 Guineas Trial at Leopardstown when she was 50-1. That form has been franked since with the winner going on to finish second in the real thing at the Curragh.

Speaking about the decision, De Bromhead said: "We had our eye on the Irish Guineas but, when the ground went the way it did, we decided that Ascot was the place to go. She's a lovely filly who works very well at home and we've always liked her. 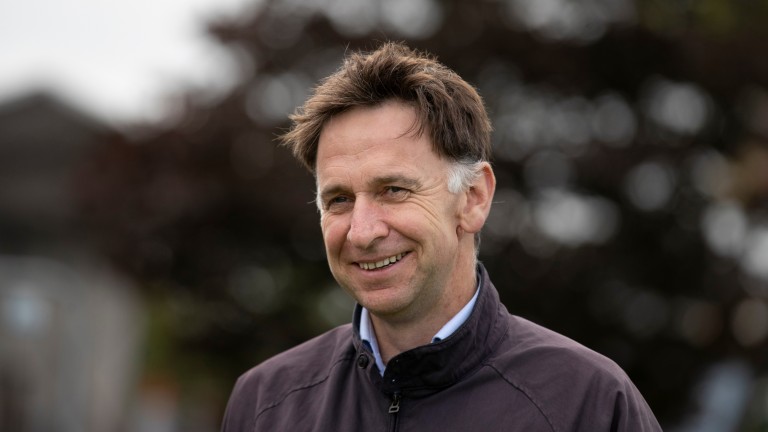 Henry de Bromhead: "I think we're entitled to take our chance and she goes there in great form"
Patrick McCann

"She is progressing all the time and, while it is obviously a big step up for her, the form she has with Joan Of Arc is rock-solid. I think we're entitled to take our chance and she goes there in great form."

When asked how a Royal Ascot winner would feel, the ever-pessimist replied: "I wouldn't even be thinking like that. It would obviously be amazing, but let's not get carried away."

De Bromhead has only had one previous Royal Ascot runner and it didn't exactly go the way he would have hoped as Daybreak Boy trailed in 16th of 19 in the 2018 Ascot Stakes.

He did, however, send over Lismore to land the Group 3 Henry II Stakes at Sandown last month. Flirting Bridge is a 25-1 chance for the Coronation with bet365.

The third supplementary Coronation Stakes entry is the Peter Schiergen-trained Novemba, who made all to win the German 1,000 Guineas by seven and a half lengths.

Schiergen said: "It was not an easy decision but she has been in good form since the race and has been working well in the mornings. The owner asked me which race to aim at and this looked the right choice so we’re hoping she can put up a good performance. It will be a big test for her."

The Jane Chapple-Hyam-trained pair Bellosa and Saffron Beach were the highest-profile absentees from the 15 confirmations on Saturday, while as expected Santa Barbara and Indigo Girl were also taken out. 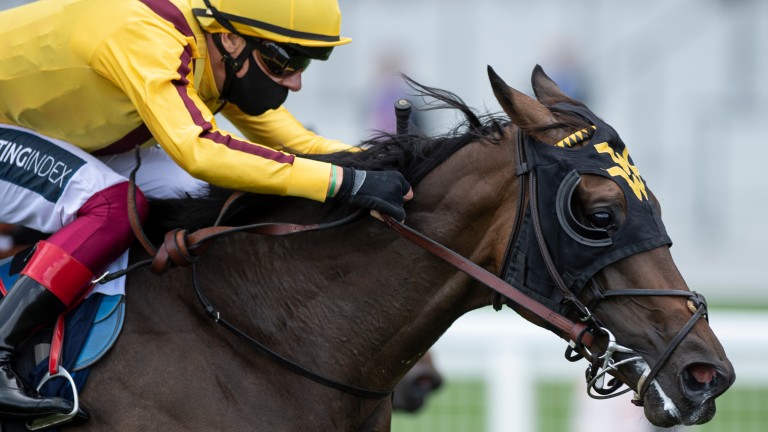 A total of 24 three-year-old sprinters remain in contention for the Commonwealth Cup, with leading overseas fancies Campanelle and Suesa among the confirmations.

Gear Up is the only remaining entry in the King Edward VII Stakes to have run in last weekend's Derby.

Aidan O'Brien is responsible for seven of 15 colts left in the 1m4f Group 2, with Sir Lamorak heading most bookmakers' lists and stablemate The Mediterranean supplemented.

Sandown Classic Trial winner Alenquer – who had Derby winner Adayar back in second that day – also remains on course for the race, but stablemate Mohaafeth, who was withdrawn at Epsom because of rain-softened ground, is not among the confirmations, having been given an entry by William Haggas in the Group 3 Hampton Court Stakes 24 hours earlier.

'Surely 5-2 is a joke?' - the claims of six Royal Ascot favourites assessed

Ryan Moore: 'I try not to offend anyone but for me it's always about the horses' Trainers' title race blown wide open - and we might just have a fairytale winner This time it will be tears of joy if Lady Bowthorpe can land famous Group 1 win Charlie Appleby outlines plans for top three-year-olds Adayar and Hurricane Lane Plucked from obscurity, The Shunter could now add Galway Plate glory to his haul 'The more rain the better for Trueshan' - trainer quotes on the Group 1