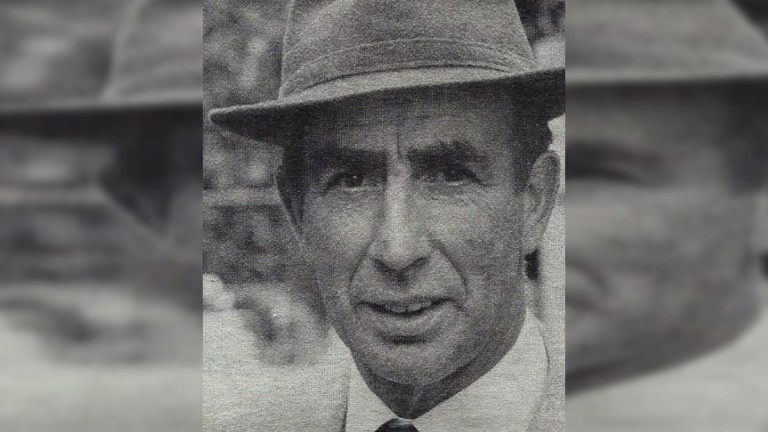 Bill Haigh, the former jockey and trainer who mentored some of the sport's top riders, including 2019-20 champion jump jockey Brian Hughes, has died at the age of 90.

Haigh had two spells as a trainer before assisting the late Alan Swinbank in Melsonby, North Yorkshire, where he played a key role in the international success of Collier Hill, who won 15 races in eight countries including at the highest level in the Irish St Leger, Canadian International and Hong Kong Vase.

Having worked well into his 80s at Swinbank's stable, where Hughes became champion conditional in 2007-08, Haigh also helped to launch the riding careers of PJ McDonald and Dougie Costello.

Paying tribute, Hughes, who attended Haigh's 90th birthday celebrations in July, said: "He was a really good man and someone I'd like to call a friend. He was a brilliant horseman and a good judge of a horse. I was just a 5lb claimer at the time and he was a massive influence on me and PJ and you'd learn a lot just being around him.

"It's terribly sad but he had a lot of good people around him and a lot of people thought a lot of him." 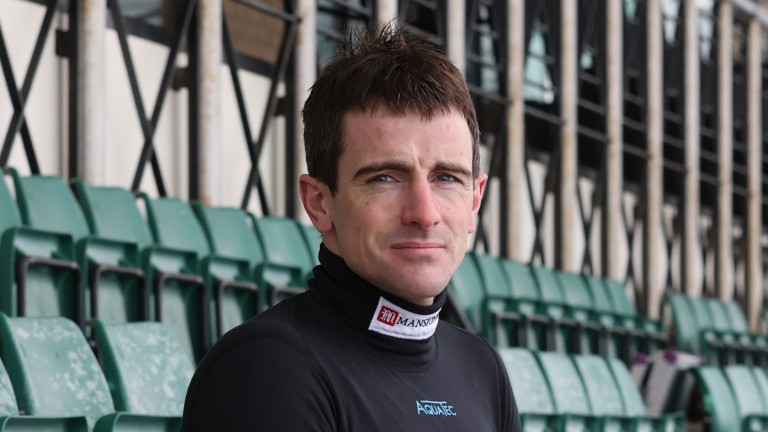 Brian Hughes: "He was a really good man and someone I'd like to call a friend"
John Grossick

Haigh, who served with the Durham Light Infantry in Korea from 1952 to 1954, held a jump jockeys' licence between 1954 and 1966 and combined riding with training for much of that time.

After his first spell training, he headed south to spend three years as head man to Freddie Maxwell in Lambourn and seven months as assistant to Bill O'Gorman in Newmarket.

Haigh took out a training licence again in 1970 in Penrith and later moved to Spring Cottage Stables in Malton, where Brian Ellison is now based.

Haigh remained there for more than 20 years and trained his fair share of winners on the northern circuit, landing the Carlisle Bell with Confluence, Hilary Needler Stakes with Trackalady and Cock of the North Stakes with Prince Pecadillo.

He signed off his training career with a winner with his last runner when Legal Issue won at Lingfield in December 1997 under Tim Sprake.

Patrick Robertson, a former amateur jockey who rode out for Haigh for 25 years, said: "He was a man of great principle, an honest and straight man. He was a very underrated trainer, a man who could train a bad horse as any trainer can train a good horse. He would buy horses for a few hundred and hated spending a lot of money on horses.

"He was a natty dresser and a gentleman. He earned the respect of those whose respect was worth having."