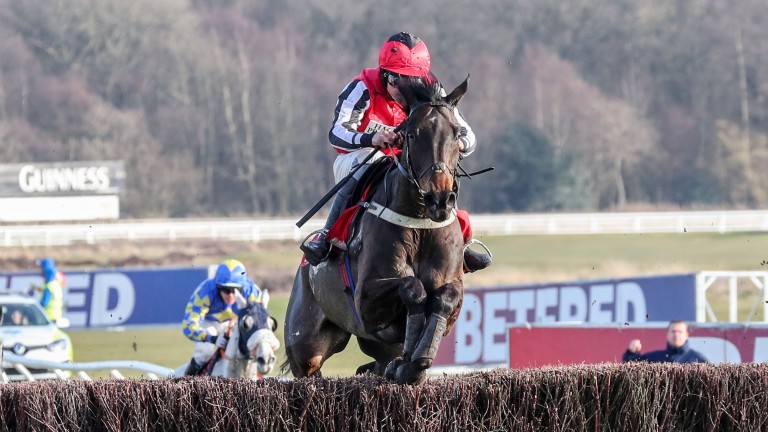 Baywing's connections were still coming to terms on Sunday with the tough staying chaser's fatal injury in the Eider Chase at Newcastle.

Baywing won six of his 21 starts, including last year's Eider and the Grade 2 Towton Novices' Chase at Wetherby in 2017, and amassed just over £100,000 in prize-money.

Trainer Nicky Richards said the loss had been felt by all at his Greystoke stable.

"He was a smashing horse. He won only two chases and one was a Grade 2 and the other was the Eider, which goes to show how much ability he had," he said.

"He was a lovely gentleman and a great character to have around the place. He'll be sorely missed and I was very sad for Mr and Mrs Robinson and the girl that looked after him, Hannah Horsburgh."

David Robinson said: "We're devastated by it and there were lots of tears last night. He was a very talented horse and many people thought he was a National horse, if not the Grand National then the regional ones." 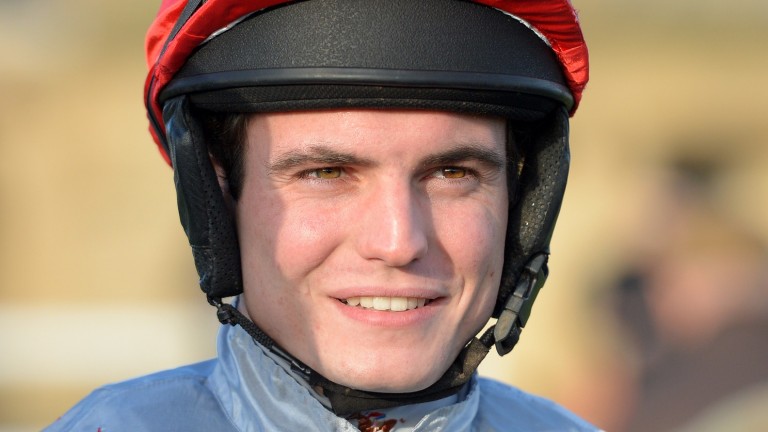 Ryan Day: lost part of his spleen, broke ribs and banged his liver in the fatal Baywing fall at Newcastle

Day was taken to Royal Victoria Infirmary in Newcastle on Saturday, having suffered a catalogue of injuries in the heavy fall.

"I've spoken to Ryan and he has lost part of his spleen, broken a couple of ribs and banged his liver," said Richards. "He was still in hospital, so all in all it was a bad day."

Richards and the Robinsons will hope another of their popular chasers, Simply Ned, can make it to the Betway Queen Mother Champion Chase after a minor setback forced him out of this month's Dublin Chase.

"He's back cantering away but we need a clear run with him if we're going to go to Cheltenham," said Richards.

"If we can get him back to as good as we had him at Leopardstown over Christmas, when he beat Footpad, I'd be delighted to take him. I'm not saying he'll beat Altior but he always beats more than beats him."

FIRST PUBLISHED 2:23PM, FEB 24 2019
He was a lovely gentleman and a great character to have around the place