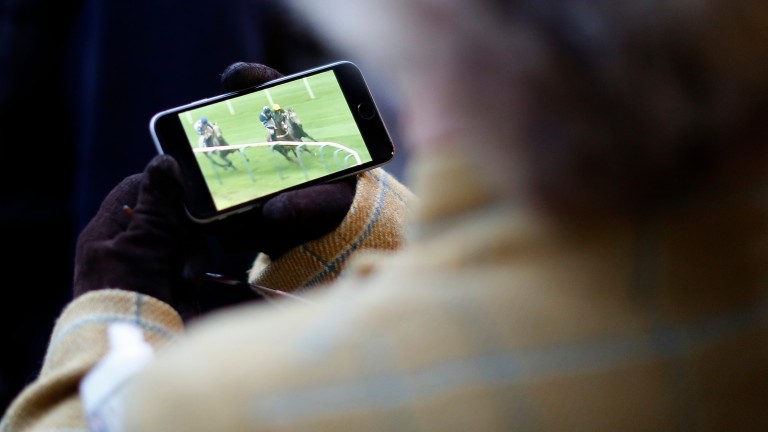 At The Races and Betfred have signed a groundbreaking streaming and data deal beginning in January 2020, the first of its kind since talks began with bookmakers over changes in the way the sport benefits financially from online betting.

The deal sees a switch from the 'bet and watch' model – whereby online customers would have to bet on a race to be able to see the stream – to a 'watch and bet' approach. This means Betfred customers would be able to stream races for free, in the hope it can boost betting revenue.

Sky Sports Racing broadcast from 24 tracks, 16 of which are run by Arena Racing Company, but it has not been confirmed how many tracks will be involved with the deal or whether Betfred customers would need funds in their account in order to access the live stream.

This new model will see ATR receive a share of turnover on all bets placed, rather than a fee for every race streamed, with racecourses benefiting financially. A senior racing industry source had previously told the Racing Post in October the horseracing industry had not "grasped the true value of its product online."

But online operators have generally been against such deals and a senior betting industry figure described the impact as a potential "fracture" between racing and betting.

Matthew Imi, chief executive of At The Races said: "Our partnership with Betfred is one to which we attribute great value and we're naturally delighted that this deal will not only deepen this relationship but unite us in working together, with a common goal, to maximise turnover on our horseracing product."

Rakesh Chablani, managing director of Betfred.com, added: "We're delighted to strengthen our partnership with ATR and we look forward to working together in growing our horseracing product.”

FIRST PUBLISHED 6:59PM, NOV 25 2019
We look forward to working together in growing our horseracing product