Jockey Club behind the wheel of city-centre racing drive 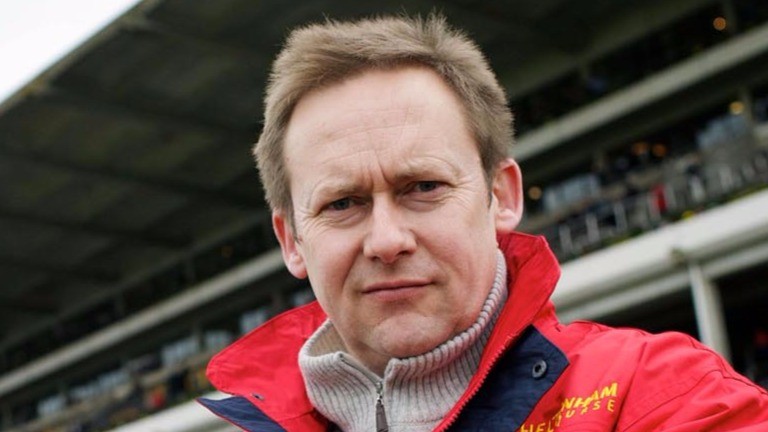 The Jockey Club has confirmed it is a key player in one of the two bids to bring racing to London's streets, which it believes would "capture the public attention" in a "thrilling spectacle".

City Racing this month outlined plans to launch a city-centre international series of races, with London hosting one as early as September this year.

At the same time another consortium calling itself GAG 403 declared it was behind a similar proposal and was near to announcing a venue for its first event in 2018.

City Racing wants to use Oxford Street as the location for a central London horserace to be staged under the rules of racing and to the highest welfare standards and the involvement of Jockey Club Racecourses could help secure approval from the BHA as well as financial backing from potential commercial partners.

Paul Fisher, JCR group managing director, said: "Racing through the heart of London and potentially other major cities globally would be a thrilling spectacle and could really capture the public attention.

"The Jockey Club is a key driver in this project because we exist to further the sport of horseracing and this would be a fantastic way to do that, provided the practical requirements, including horse welfare, are satisfied.

"We have the experience of staging and promoting some of the most iconic events in British sport and knowledge of the intricate details that requires when those are racing events."

Last month the Jockey Club announced controversial proposals to close Kempton and redevelop the site for housing, which would enable it to invest £500 million over ten years in revamping Sandown, building a new all-weather track in Newmarket and boosting prize-money.

The Jockey Club said the decision was taken in the best long-term interests of the sport and believes its involvement in City Racing is in line with its commitment to innovative initiatives that promote racing's popularity.

The project would require permission from Westminster City Council but no formal approach has yet been made.

A spokesperson said: "The council is always keen to bring exciting events to Westminster and we regularly speak to event organisers about creating spectacular entertainment on the streets of our city. If and when an application is received we will consider it in the normal way."