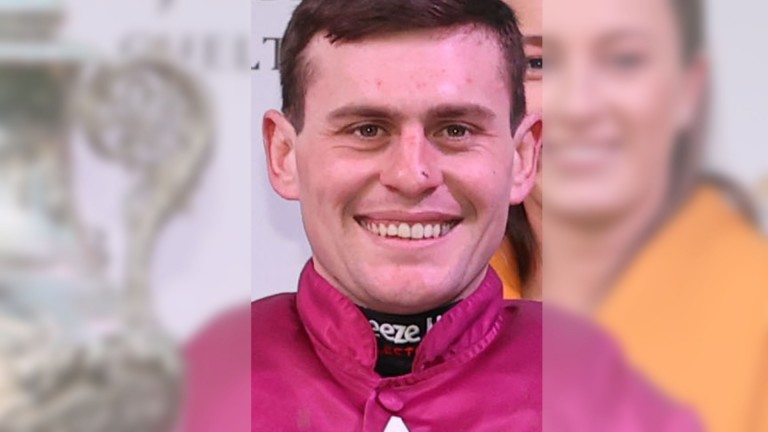 Cheltenham Festival-winning amateur rider Rob James has confirmed he is the individual sitting on a dead horse in a video circulating on social media.

James has issued an apology over the clip, which is being investigated by the the Irish Horseracing Regulatory Board (IHRB).

Just days after racing was left reeling following the circulation of an image of trainer Gordon Elliott sitting on a dead horse, the footage – apparently from April 2016 – shows the former champion novice point-to-point rider sitting aboard a deceased five-year-old mare on an unidentified gallop.

James told the Irish Field: "I have become aware of a video circulating of me on social media. I would just like to apologise for my actions which were wholly inappropriate and disrespectful to a lovely five-year-old mare, who unfortunately suffered a sudden cardiac arrest while at exercise earlier that morning, April 30, 2016.

"I sincerely apologise to the owners of the mare, the staff who cared for her, the horseracing industry and all followers of horseracing for my actions."

'I am heartbroken by the damage I have caused'

He added: "To try defending my stupidity at the time would add further insult and hurt to the many loyal people that have supported me during my career. I have caused embarrassment to my employers, my family and most importantly the sport I love.

"I am heartbroken by the damage I have caused and will do my best to try and make amends to those hurt by my conduct."

The Irish Horseracing Regulatory Board (IHRB) announced it was investigating the video this morning, stating via Twitter: "We are aware of further social media content circulating and the matter is under investigation."

The video shows a stricken horse on the floor and James moves to straddle the dead animal. It appears the body was set to be moved when the video was recorded.

Three other people are shown in the close vicinity and laughs can be heard after the rider, who has partnered 235 point-to-point winners, sits on the horse. James then pats the horse as he dismounts before the video ends.

A spokesman for the BHA said the regulator was aware of the video but would not be commenting further at this stage. 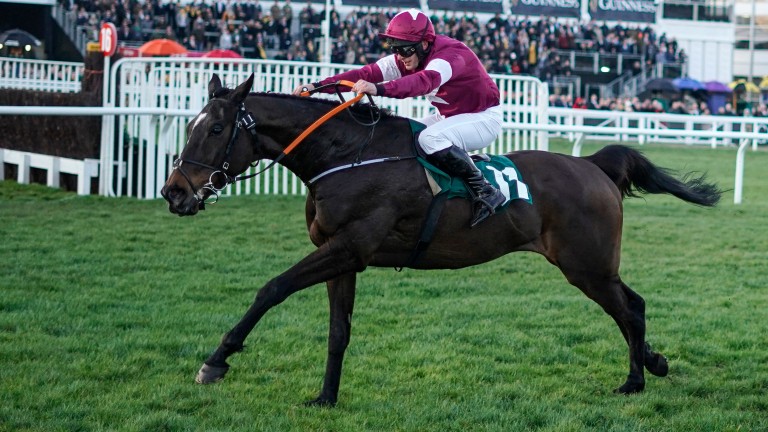 The 28-year-old began his career at 16 for trainer Colin Bowe, based locally to him, and has enjoyed considerable success for leading point-to-point handlers Donnchadh and Sean Doyle. His first winner between the flags came in 2012 aboard Amber Hill at Tinahely for Donnchadh.

The 2020 HRI point-to-point award nominee has partnered star names such as Shishkin, Lostintranslation, Topofthegame and Top Ville Ben in point-to-points and broke new ground last October when sending out his first winner as a handler, saddling My Bad Lucy to score Umma House.

The video comes just days after an image of Elliott sitting on a dead horse emerged on social media.

Elliott subsequently told the Racing Post he has let down the racing industry, his owners and his staff with an "indefensible moment of madness", with the sport uniting in condemnation of his actions and the BHA banning him from having runners in Britain while an investigation by the IHRB takes place.

The IHRB has confirmed a hearing into the Elliott case will take place on Friday, March 5.

If you want today's biggest stories . . .

FIRST PUBLISHED 9:23AM, MAR 2 2021
I am heartbroken by the damage I have caused and will do my best to try and make amends to those hurt by my conduct

'It's not going to help any of us' - jockeys critical of minimum weights rise Albert Bartlett in mind for Harry Redknapp's 'relentless' Bowtogreatness Watch: the Longines World Racing Awards Confirmed runners and riders for the Thyestes Handicap Chase at Gowran Park 'It's this or Wetherby' - top novice Ahoy Senor could step into open company 'We were happy to open our doors' - Joseph O'Brien lifts lid on Netflix pilot