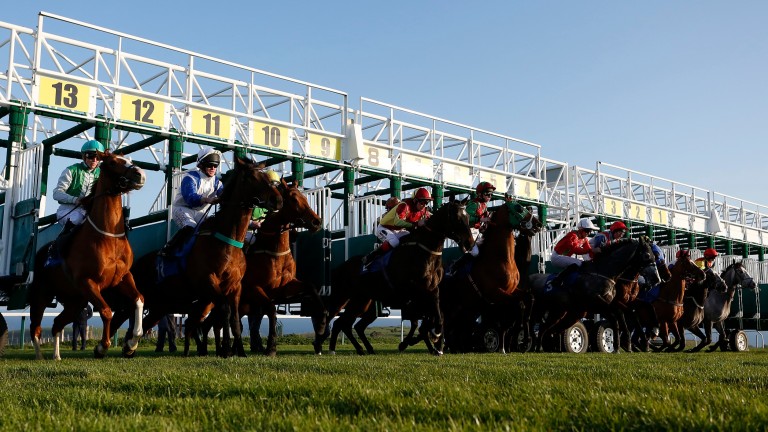 The company responsible for distributing British and Irish racing to overseas betting operators is seeking millions of pounds in compensation after the Israeli government banned betting on the sport.

GBI Racing, the joint venture between Racing UK and At The Races, has a contract with the Israel Sports Betting Board until August 2018 but its business there has been halted abruptly after the Knesset –Israel's parliament – approved legislation banning betting on horseracing.

The ban is part of Israel's finance minister Moshe Kahlon's campaign against state-sponsored gambling that has also led to the country's slot machines being turned off.

According to Israeli publication Haaretz, GBI is seeking up to 200 million shekels (£44m) in compensation and made its case recently at a hearing at the finance ministry.

It was reported that Israeli treasury officials were prepared to negotiate terms, with talks expected to start shortly. GBI declined to comment when approached by the Racing Post.

However, last autumn GBI's territory director James Singer appeared before the Knesset's reform committee and warned that if the contract was ended before the conclusion of its term the company would "pursue our claim as far as we have to . . . not just in Israel but in international courts".

British racing had been shown daily in Israel after launching in 2013 and GBI had made a considerable investment in providing a system that includes betting-shop terminals with content translated into Hebrew, with revenues believed to be running close to £4m a year.