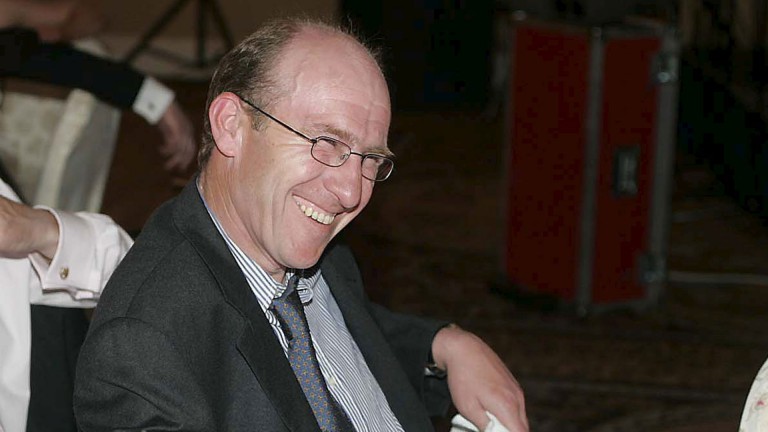 Former jump jockey John Shortt lost his long battle with cancer early on his 53rd birthday on Monday. He died at his home Dealgrove, Calverstown Little, Colbinstown, County Kildare surrounded by his family.

Shortt rode approximately 400 winners, including 41 during a three-year stint in England where he achieved his most important win on the Jessica Harrington-trained Space Trucker in the Fighting Fifth Hurdle at Newcastle in 1996.

Harrington said: "I knew John since he was a teenager and taught him in pony club. He rode many winners for me when he came back from his time in England, and after he retired he rode out for me and was a terrific help. He was a lovely person and it's so sad that he has passed away. We'll all miss him hugely."

Trainer Conor O'Dwyer, who rode two Cheltenham Gold Cup winners during his riding career, was a close friend of Shortt's and said on Monday: "We went back a long way and had some great times together. He was a brilliant, rock-solid friend and a hell of a good rider.

"He was very witty and used to come out with some great one-liners. He was the life and soul of many a night out and we had plenty of those." 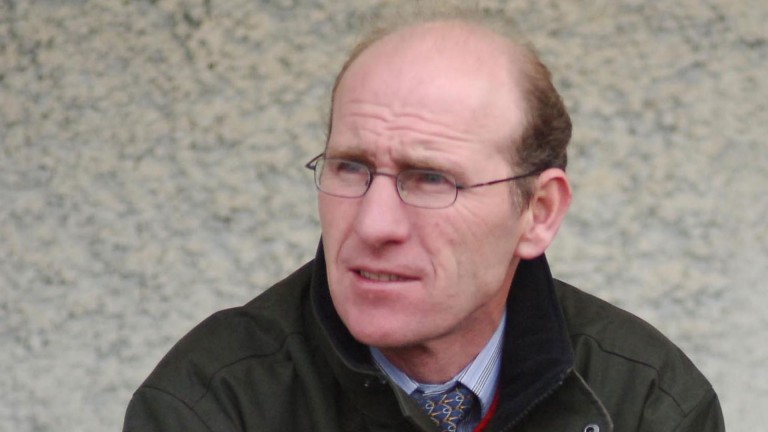 John Shortt: "He was a brilliant, rock-solid friend and a hell of a good rider"
Pat Healy

Multiple Irish champion jump jockey Charlie Swan said: "I used to sit beside John in the jockeys' room. He was a really good guy. He was very genuine and always great company. He was a very underrated jockey in addition to being an excellent horseman. The way he battled his illness over the past few years was unbelievable."

Born in Kilkenny, Shortt first rode as an amateur and, before turning professional, he enjoyed big-race success on Street Angel for Paddy Mullins in the GPT Amateur Handicap in 1984, a year after landing the Conyngham Cup at Punchestown on the Sammy Shields-trained Our Cloud.

His Fighting Fifth Hurdle win was one of five races he won on Space Trucker on whom he finished third behind Make A Stand in the 1997 Champion Hurdle. He regarded Space Trucker as the best horse he rode.

He won the Anniversary Four-Year-Old Hurdle at the Aintree Grand National meeting on the Jimmy Coogan-trained Titled Dancer in 1993 and the Country Pride Champion Novice Hurdle at the 1996 Punchestown festival aboard the Harrington-trained Dance Beat.

He retired in November 1998 and became a jockey's agent with O'Dwyer, Swan, Shay Barry and Ken Whelan among those he had on his books.

He is survived by his wife, Ann Marie, daughter Alexandra and his two sisters Susan and Anne. He will be reposing at his home from 3pm to 7pm today. Tomorrow his removal will take place to Mount Jerome Crematorium in Dublin for a private cremation. A memorial Mass will take place at a later date.