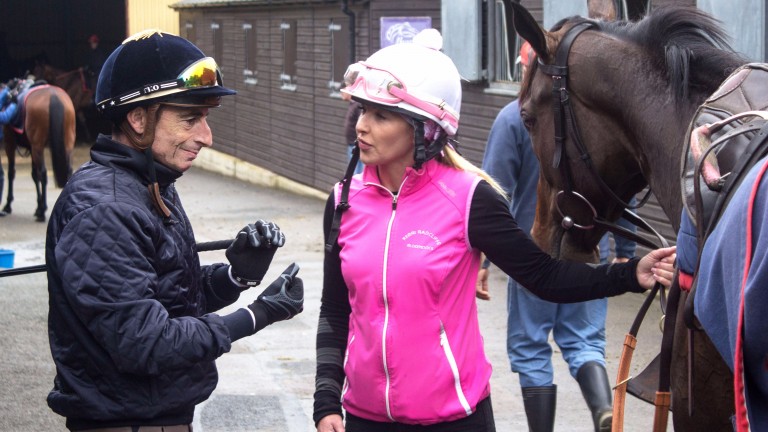 In an abrupt change of riding plans, Phoenix Thoroughbreds have terminated the link with Gerald Mosse less than four months after the veteran jockey joined the team.

The 50-year-old Frenchman has been a regular visitor to Shalfleet Stables in Newmarket over the summer to ride work for Jeremy Noseda, principal trainer for the outfit in Europe.

Phoenix emerged as big investors at both the European and US Breeze-Up sales for two-year-olds during the spring and this autumn have been visibly active in the yearling market on both sides of the Atlantic.

Mosse has ridden three winners from eight rides since signing on in May including a debut success at Windsor aboard the highly rated Lansky, who went on to be third in York's Acomb Stakes and figures among the five-day declarations for Newbury's Mill Reef Stakes on Saturday. 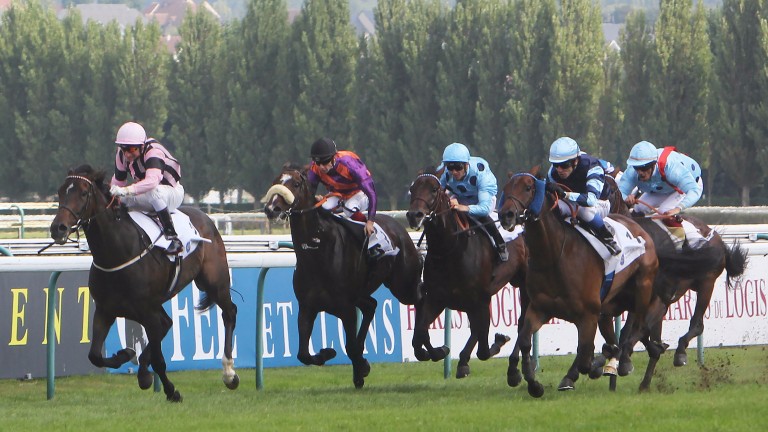 Mosse will be at the Berkshire track in any case, where he will be reunited with the Chris Wall-trained First Sitting, aboard whom he landed the Prix Gontaut-Bron at Deauville last month.

Mosse, who did not want to comment on the announcement, is also booked to ride Secret Number for Saeed Bin Suroor in the Dubai Duty Free Stakes on the same card.

The Arc-winning jockey has ridden winners in Britain this season for Richard Fahey, John Ryan and Michael Bell, for whom he struck aboard the Queen's Fabricate in the Group 3 Winter Hill Stakes at Windsor last month.

If you enoyed this, you should read:

FIRST PUBLISHED 2:11PM, SEP 20 2017
From now on the intention of Phoenix Thoroughbreds is to use the best available jockey on the day. We have no commitment to anyone