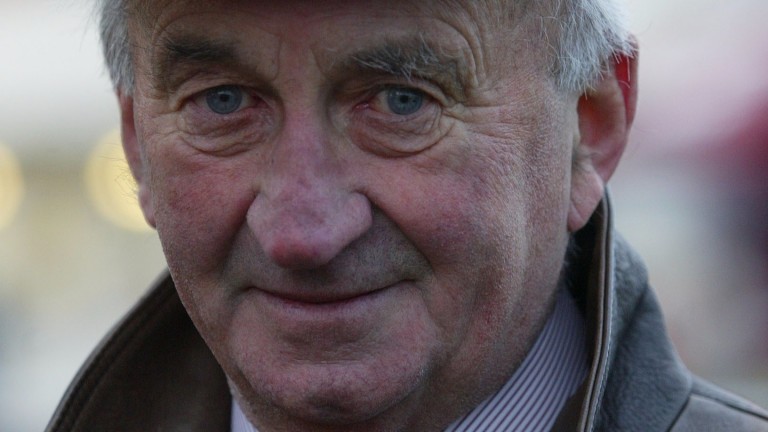 Padge Berry: formed a long-standing connection with the Nicholsons
MSI Caroline Norris 50% NO PRIVA
1 of 1
By Alan Sweetman 6:00PM, JAN 14 2017

Padge Berry, one of the most respected figures in Irish jump racing, has died at the age of 90.

A fine trainer whose bumper horses were particularly feared in his heyday, he was best known for his handling of Bannow Rambler in the 1970s.

Above and beyond his role as a trainer, Berry was widely regarded as an outstanding judge of young horses. His County Wexford yard was renowned for educating horses whom he then sold to a wide range of clients.

The best horse he produced was the 1993 Champion Hurdle winner Granville Again. More recently, the 2004 Sun Alliance Hurdle winner Fundamentalist was the pick of many high-class graduates. 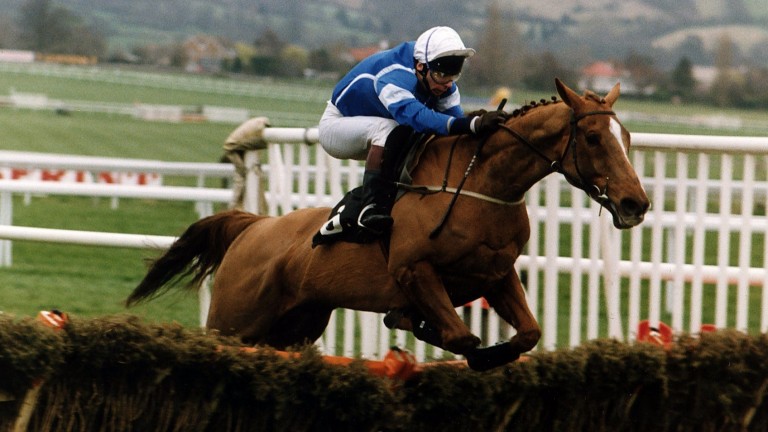 Granville Again: the 1993 Champion Hurdle winner was the best horse produced by Berry
Unknown
Former jockey Conor O'Dwyer, a fellow Wexford native, led the tributes to the trainer, who saddled his final winner on the track in the 1993-94 Irish season but continued to be active as a producer and seller.

O'Dwyer said. "I spent a good bit of time with Padge in my early days and the man was an absolute genius. I rode plenty of winners for him. He bought proper, old-fashioned, well-built staying chasers and always knew what to look for in a horse.

"I used to love going down to his place with his nephew John [Berry] to school his point-to-point horses. People thought I was mad to be riding point-to-pointers but it was like being on board seasoned handicap chasers. They were always so well-muscled and looked great. He was a character and will be sadly missed by everyone."

Berry's best horse, Bannow Rambler, a son of Wrekin Rambler, emerged as one of the most talented hurdlers in training when winning his last five races of the 1974-75 season.

He began the 1975-76 season on a high, carrying 12st to victory in the Free Handicap Hurdle at Punchestown, but after brave weight-carrying performances in defeat at Leopardstown and Fairyhouse he proved a major disappointment in the Irish Sweeps Hurdle at Leopardstown, won by Night Nurse. 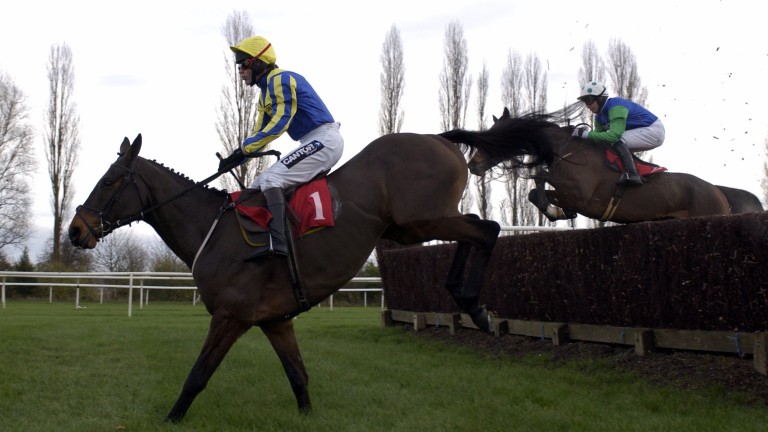 The 2004 Sun Alliance Hurdle winner Fundamentalist was another Berry product
Edward Whitaker
After defeat in the Scalp Hurdle at Leopardstown, Berry abandoned Champion Hurdle plans to concentrate on chasing. Following victories at Clonmel, Naas and Leopardstown he was about to launch his challenge when falling at the second-last in the Power Gold Cup at Fairyhouse.

Bannow Rambler developed into a top staying chaser in the early months of 1977, winning the Thyestes Chase at Gowran and the Leopardstown Chase.

The heavily backed favourite for the 1977 Cheltenham Gold Cup, he was brought down when the former Champion Hurdle winner Lanzarote fell and suffered a fatal injury in the race. He never regained top form and ended his career with Tim Forster in Britain.

A member of a family steeped in racing, Berry had a deep, instinctive knowledge of the thoroughbred and was generous in passing on his experience and expertise to the younger generation. He was one of the authentic legends of Irish jump-racing.

Berry will repose in Ryan's Funeral Home, Wellingtonbridge, County Wexford, on Sunday from 4pm to 6pm, with removal to the Church of St Mary the Immaculate and St Joseph, Carrig-on-Bannow.

The funeral mass is on Monday at 11am, followed by burial in Rathangan Cemetery. Family flowers only, with donations to New Ross Community Hospital.