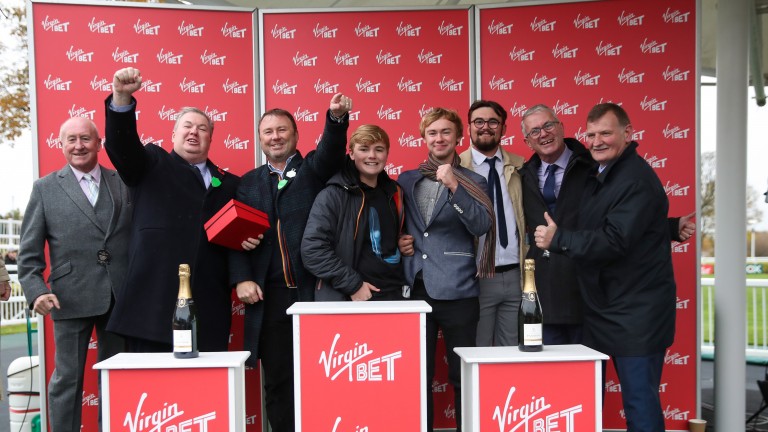 Racehorse owners: set to return to the racecourse on Wednesday
John Grossick (racingpost.com/photos)
1 of 1
By David Carr UPDATED 6:01PM, JUN 28 2020

Owners could be allowed back on the racecourse as early as this Wednesday, the Racing Post understands.

It would happen at just one venue and be part of a planned one-meeting-a-day trial that will last for four days.

If that is successful, it could lead to the more widespread admission of owners thereafter.

Wednesday's Flat fixtures take place at Musselburgh and Kempton (evening), with jump racing also set to return in Britain at Southwell on the same day.

However, the experience for those owners taking part in the trial will be very different to usual and they will face severe restrictions on their movements.

When racing resumed on June 1 following the Covid-19 shutdown, strict limits were put on those able to attend and only those vital to racing's taking place were admitted in order to comply with public health guidelines. 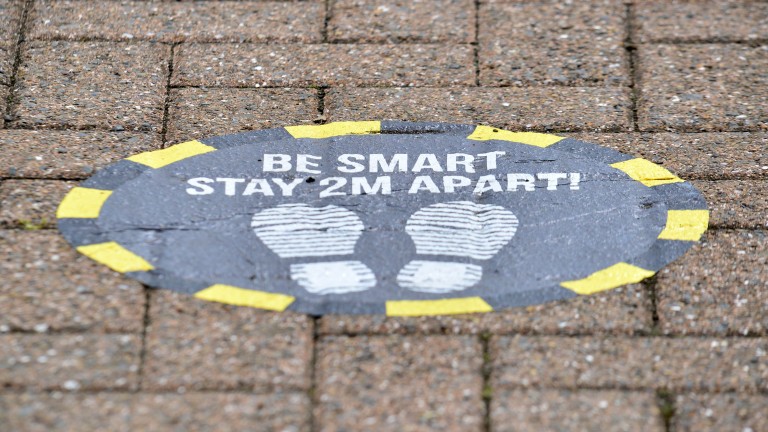 Owners were not among the 'key workers' permitted to go racing on resumption, but the BHA expressed an aspiration to allow them in when possible, and this week's trial is the first big step towards that goal.

However, health protocols will restrict the access and movement of owners taking part in the trial. It is understood they will be quarantined in particular areas of a course, away from other people at the track and unable to enter the parade ring.

When contacted for comment on the trial, the Racecourse Association stated that an announcement of the subject of owners being allowed on to the course was imminent.

A BHA spokesman said: "The BHA is continuing to work with the RCA and ROA to develop a phased approach for the return of owners to racecourses as part of Phase 3 of the government plan for the resumption of elite sport.

"It is the number-one priority for all those bodies at present and they will provide an update in the coming days with a view to getting some owners back on course in the very near future."

Andrea Atzeni, who rode two winners at Sunday's behind-closed-doors meeting at Windsor, was among those to welcome the potential return of owners.

He said: "The owners have been very patient with their horses not being able to run and then without being allowed on racecourses, so it's great for them. First getting racing going and then starting to get the owners back, it looks like things are moving in the right direction."

Trainer Clive Cox was another to praise owners for their patience, saying: "I'm delighted to hear progress is being made and I should think every single person would be delighted by this. Owners are the bedrock of the whole industry and have been so patient."

Tom Tate, who enjoyed a winner at Newmarket on Sunday with Equiano Springs, added of the news: "There were one or two owners in this syndicate who would have loved to have been here. It's their enthusiasm that carries the cost."

Maureen Haggas, wife of trainer William, praised the BHA for its work towards getting the sport back to normal.

She said: "I think everyone has done a fantastic job. The BHA has done a great job, we're racing.

"Owners are the lifeblood of the sport and without the owners there is no racing. It's great that they will be able to come back again. I know it will be limited to start with but we have to go slowly, and get it right."

FIRST PUBLISHED 12:23PM, JUN 28 2020
Owners will be quarantined in particular areas of a course, away from other people at the track and unable to enter the parade ring