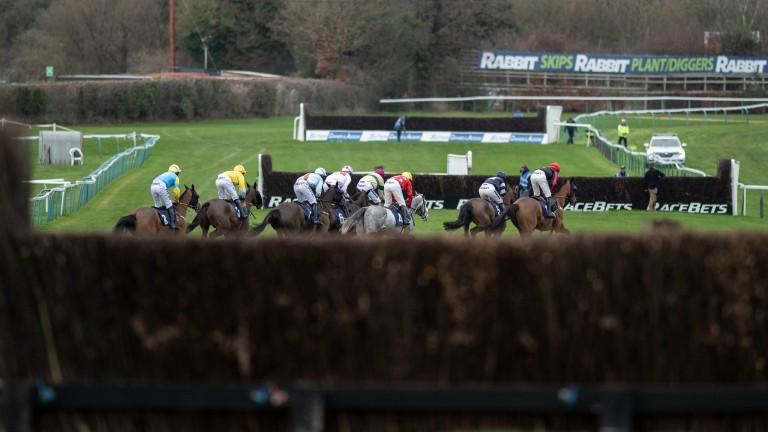 Senior Arena Racing Company figure Phil Bell has led the tributes to long-serving Fontwell groundsman Roger Mant, who has died at the age of 82.

Bell is now executive director at Chepstow and Ffos Las but was formerly at the helm at the West Sussex track, where Mant worked for 43 years.

"Roger retired shortly after I started there but stayed working with us part-time for many years," he said.

"It was clear when you spoke to everyone who knew him, including the country's leading trainers and jockeys, that he was held in the very highest regard." 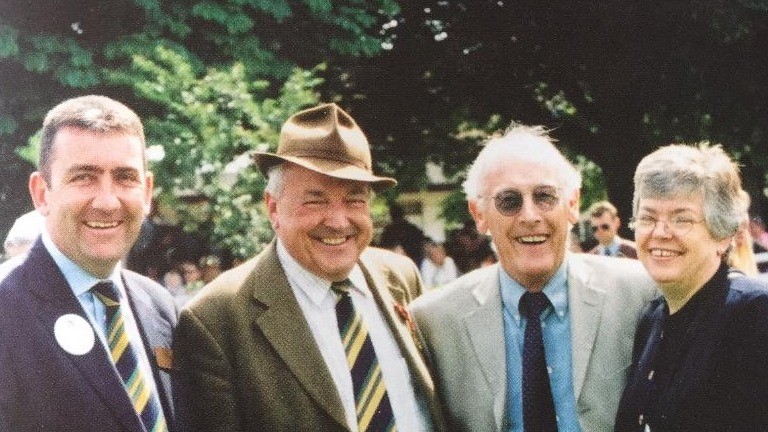 Mant was renowned for his skill at building fences and hurdles, so much so that he was asked to make practice obstacles for leading local trainers such as Josh Gifford and Ryan Price.

Born and brought up just a few miles away at Eartham, he was attracted to Fontwell by a 1959 advert for the job of groundsman, which came with a new house next to the course, and won the post in a field of 40 applicants.

He and his team secured the Neil Wyatt Groundstaff Award for the Best National Hunt Racecourse in 2001. Mant retired in 2003 and the following year an appreciative group of trainers showed their gratitude for his efforts by sponsoring the South West Trainers Thank Roger Mant Selling Handicap Chase.

Mant's brother Alan worked at the course for 30 years and his son Paul had been there for 21 before succeeding his father as head groundsman.

FIRST PUBLISHED 5:30PM, MAY 13 2020
It was clear when you spoke to everyone who knew him, including the leading trainers and jockeys, that he was held in the very highest regard