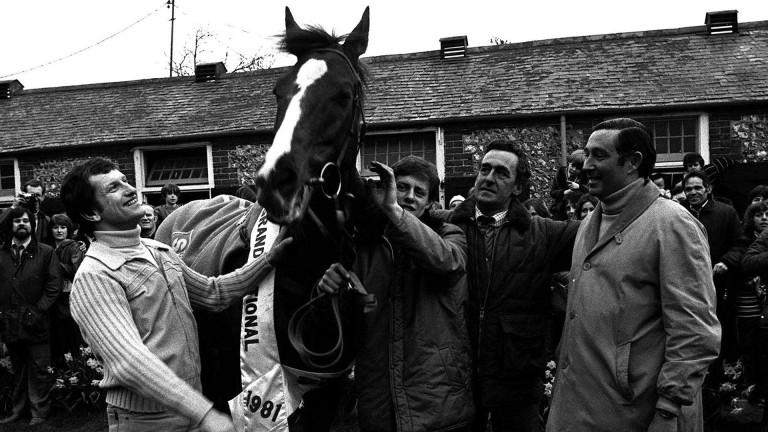 Nick Embiricos was warmly remembered on Wednesday after the owner of the fairytale 1981 Grand National winner Aldaniti, and driving force behind the Bob Champion Cancer Trust, died on Tuesday aged 81.

Embiricos achieved his racing dream when winning the Grand National with the Josh Gifford-trained Aldaniti, who was plagued by injury problems and partnered to his remarkable victory at Aintree by cancer survivor Bob Champion. 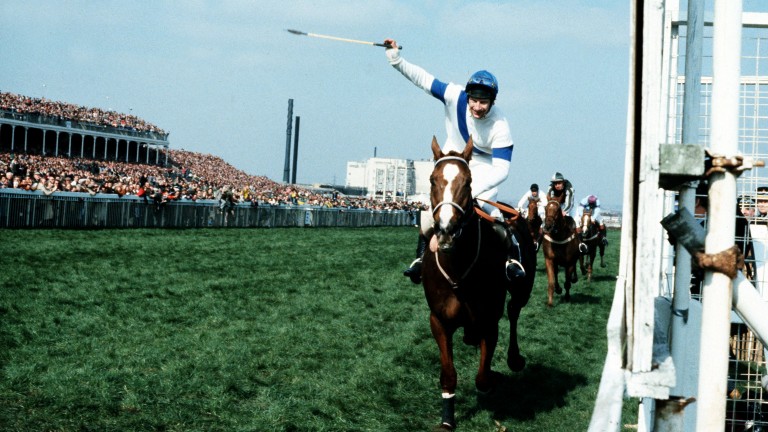 Aldaniti and Bob Champion triumph in the 1981 Grand National
Bob Thomas
Champion said: “When I was stable jockey to Josh Gifford, Nick and [his wife] Valda always had some nice horses there and I was very fortunate to ride a lot of winners for them and then, of course, Aldaniti came along and won the National. It was always Nick’s dream to win it.

“They were just the most lovely owners and lovely, easy people to ride for. The horses always, always came first with them and they were fantastic people to deal with. They were a lot of fun too.”

Their success against the odds prompted a flood of charitable donations, which led to the establishment of the Bob Champion Cancer Trust in 1983 dedicated to research and treatment of testicular and prostate cancer.

“Nick was one of the people who really wanted the charity and really wanted it to succeed,” Champion added. “He was instrumental in getting it going.

"After the National a lot of people sent donations to the Royal Marsden Hospital care of myself, and Nick wanted to do more and make more of it all and it’s grown from something little to what it is today, which is quite big. He put his heart and soul into it.”

Born in 1937 into a wealthy Greek shipping family, Stamati Nicholas Jacques Embiricos initially had horses trained by Ryan Price at Findon in Sussex before they were taken over by former jockey Josh Gifford in the early 1970s. 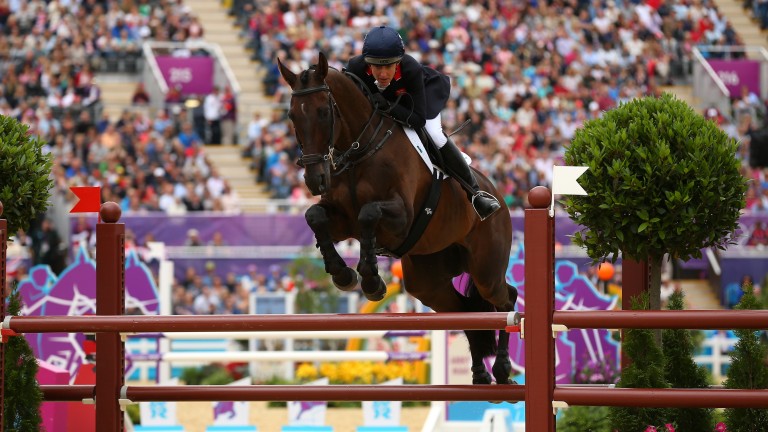 Embiricos was noted for his patience and loyalty, forming a deep and lasting relationship with the Gifford family, which included owning Miners Frolic, on whom Tina Cook, Josh Gifford’s daughter, claimed Olympic team silver in London 2012 as well as individual and team bronze in Beijing in 2008.

Gifford's widow Althea said: "Josh first got to know Nick when he had horses with Ryan Price in the late 60s and he was with us from when we first set up. We got to know him and his family very well, going on holiday with them and what have you. They were lovely people."

Reflecting on Aldaniti, she added: "It was just the most amazing story. The horse had a lot of injuries and a lot of people were wondering if it was worth carrying on when he broke down again.

"But Nick was very keen for him to try and run in the Grand National and we all agreed it would give Bob something to perk him up and keep him going. You wouldn't think it was possible, but they did it.

"Nick put a lot of work into the charity, as did many others, and he was very good at getting people to do things and getting them involved."

Embiricos and his wife ran the small-scale Barkfold Manor Stud in Kirdford, Sussex from which they bred Cheltenham Festival winner The Package. As well as Aldaniti, Embiricos enjoyed success with the likes of Brave Highlander, Grade 3 winner Killaghy Castle, A Hare Breath and Evening Venture, a Listed winner on the Flat.

Embiricos served as chairman of the Bob Champion Cancer Trust for more than 20 years after helping to set it up, and he remained an active and passionate campaigner for the charity. 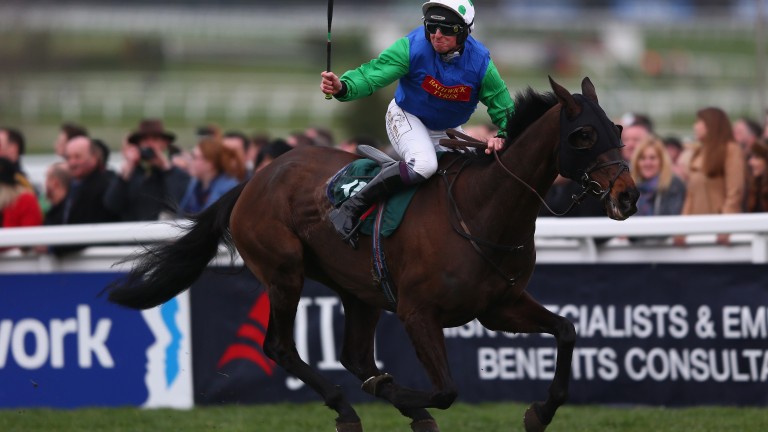 Lucy Wilkinson, executive director at the charity, said: “Without a shadow of a doubt we wouldn’t have succeeded as a charity without him. Nick’s drive helped get us to where we are today. He loved Josh and Aldaniti and he was involved in so much as chairman."

Embiricos is survived by Valda and their daughter Alexandra, a former trainer, as well as his son Nick jnr and two stepsons.

A memorial service will be held on Tuesday, December 4 at St Peter Ad Vincula Church, Wisborough Green, Sussex. Family flowers only. Donations, if desired, to the Bob Champion Cancer Trust.

FIRST PUBLISHED 10:51AM, NOV 21 2018
He was instrumental in getting the charity going. He put his heart and soul into it