A star for the north, a short-lived appointment and the new McCoy 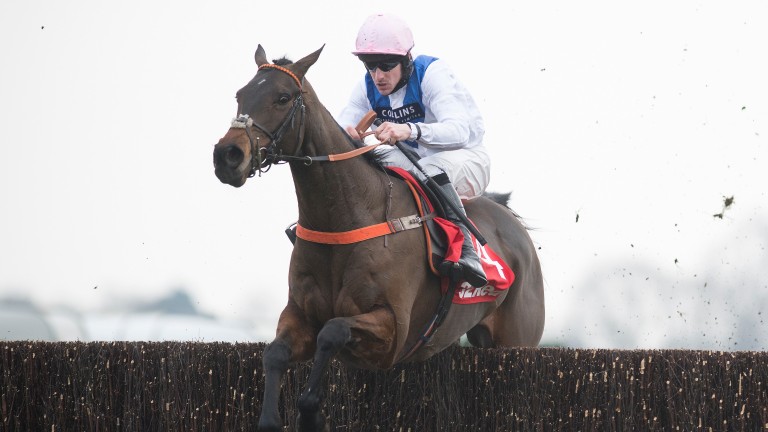 Getabird might have grabbed the headlines after breathing life into a dormant Sky Bet Supreme Novices' Hurdle market at Punchestown, but there was a lot to like about the way Waiting Patiently emerged as a potential star for the north at Kempton.

Trained in Malton by Malcolm Jefferson, the lightly raced seven-year-old was up against a couple of Grade 1 performers, and was wrong at the weights with proven top-notcher God's Own, yet he shrugged off those threats to extend his unbeaten record over fences to five.

At his best on winter ground, conditions will dictate future targets but wherever he goes – and there has been talk of a quick turnaround in the Grade 1 Royal Salute Whisky Clarence House Chase at Ascot on Saturday – he is bound to generate plenty of excitement.

Not content with a successful raid south, Jefferson also claimed the Pertemps Network Handicap Hurdle at Warwick with the progressive Black Ivory.

In his own words, Matt Chapman had an eventful week after a short-lived spell as commentator on prime-time ITV show Dancing On Ice.

Chapman lasted just one episode after his debut received a frosty reception and was replaced by Talksport radio host and football commentator Sam Matterface.

The outspoken personality put on a brave face during ITV4's racing coverage on Saturday but he will be bitterly disappointed to not have been given the chance to try to win over the critics. 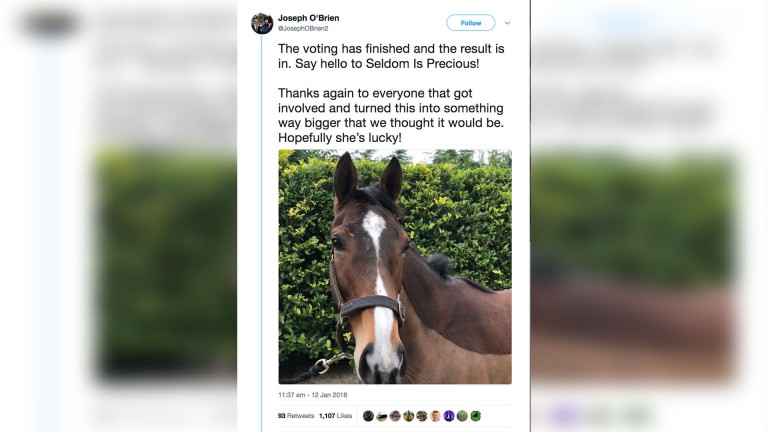 Joseph O'Brien asked Twitter for help naming a filly in his care and was overwhelmed as more than 9,000 people cast their vote.

The who needs the boss award

Nicky Henderson was a rare absentee from Kempton on Saturday but he had a good excuse as he was getting married in Scotland.

He planned to keep an eye on the action and will have been happy with what he saw in between the canapes as the all-conquering Seven Barrows stable ended the day with four winners.

A treble at Kempton, headlined by William Henry's victory in the feature 32Red Lanzarote Hurdle, was augmented by Mr Whipped's win at Warwick, leaving Henderson with no worries about booking the honeymoon.

"That boy is going to be another AP without a doubt. For a 16-year-old, it is unbelievable." 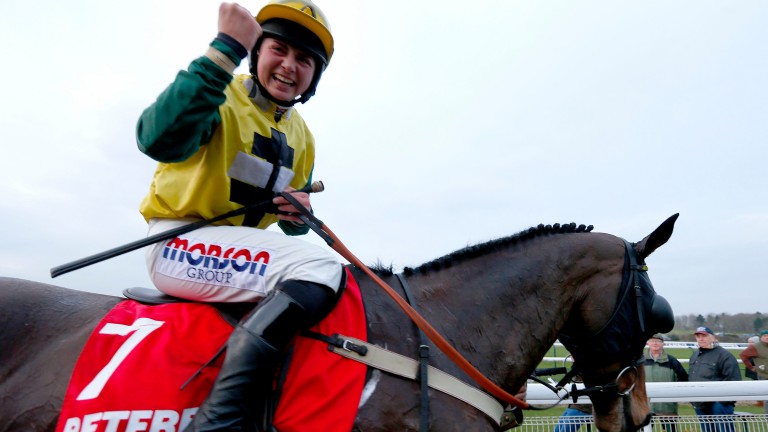