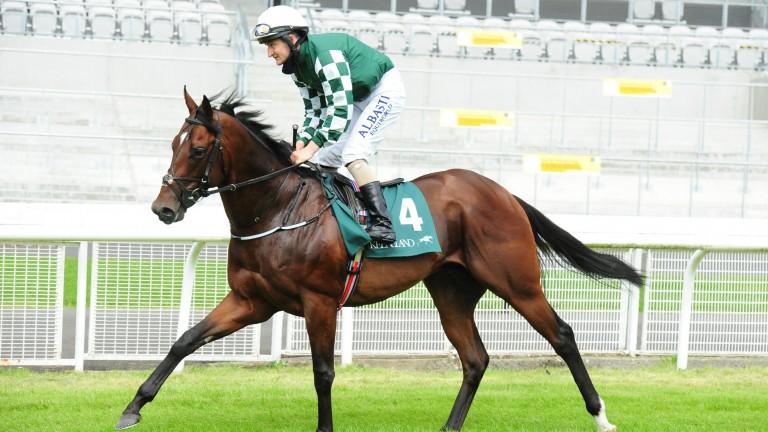 The Irish National Stud has released its fees for 2022, with new recruits Lucky Vega and Nando Parrado standing for €15,000 and €6,000 respectively.

Lucky Vega, by Lope De Vega, won the Phoenix Stakes and was second to Supremacy in the Middle Park at two for Jessica Harrington, before finishing third to Poetic Flare in the 2,000 Guineas and St James's Palace Stakes this year at three.

He will be joined by a fellow new recruit in last year's Coventry Stakes scorer Nando Parrado. The colt is by a burgeoning sire of sires in Kodiac and added two second places in the Prix Morny and Prix Jean-Luc Lagardere to his CV.

Stalwart Invincible Spirit was responsible in 2021 for dual Group 3 winner and Matron Stakes runner-up Pearls Galore, as well as Rockfel Stakes scorer Hello You. He will stand for a reduced fee of €60,000. 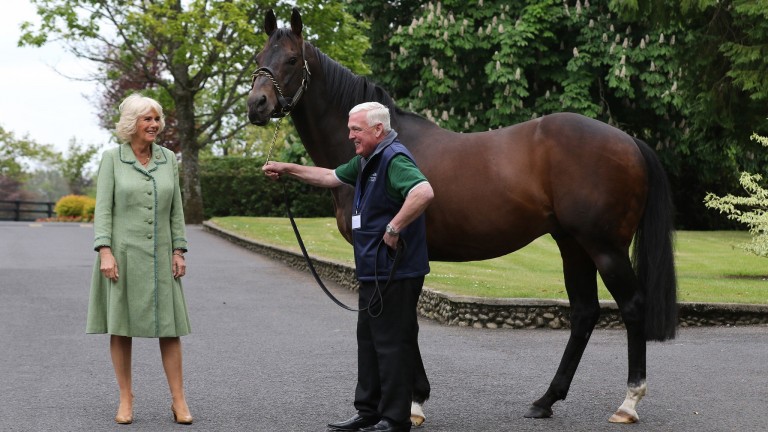 National Defense was supplied with a Breeders' Cup winner when Twilight Gleaming struck in the Juvenile Sprint, and his fee has subsequently been raised to €8,000 from €5,000.

First season-sire Decorated Knight was supplied with eight individual winners this term, including dual scorer Wind Your Neck In, and will remain at €7,500 for 2022.

Free Eagle, who was represented by March Stakes scorer Dancing King and high-class handicapper Aratus this season, has had his fee trimmed to €5,000, while Equiano, Elusive Pimpernel and Dragon Pulse have been set at €2,000 each.

FIRST PUBLISHED 10:51AM, DEC 7 2021
He will be joined by a fellow new recruit in last year's Coventry Stakes scorer Nando Parrado