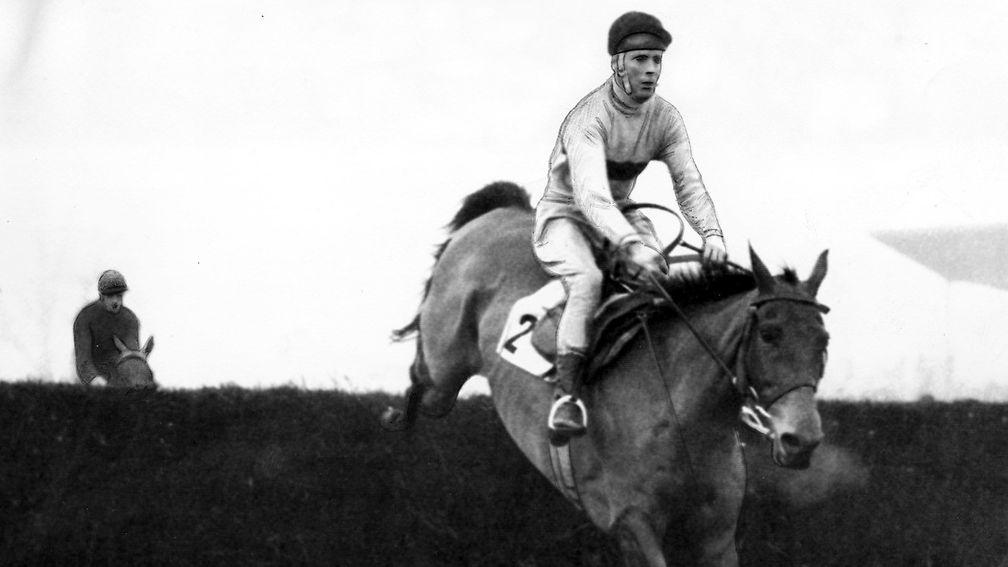 Arkle: the Land Rover Sale has been renamed in honour of the champion

Goffs will rename its feature Land Rover Sale as the Goffs Arkle Sale in honour of arguably the finest National Hunt horse in history, one who sold as a three-year-old at Goffs before a career that saw him take in three Cheltenham Gold Cups and all manner of records.

Taking place in June, the sale will be held in partnership with Defender, while in addition, the vendor of the horse who wins the €100,000 Goffs Defender Bumper at the Punchestown festival will become the outright owner of a new Defender Hard Top, an incentive exclusive to Goffs vendors.

Goffs group chief executive Henry Beeby said: “So many household names in National Hunt racing have gone under the hammer at Goffs during the past century, with Arkle the most famous of all.

"He was sold at Goffs as a three-year-old to trainer Tom Dreaper on behalf of his owner Anne, Duchess Of Westminster, and following a remarkable career that included three Cheltenham Gold Cups, he remains the yardstick by which all champions are measured.

"The type of store sold at Goffs today has evolved into a much bigger chasing type, while it has been the leading store sale at Cheltenham for the past decade, and we feel it is a fitting tribute to Himself and to our ambition for the Goffs Arkle Sale to give it a new title for a new era."

He continued: "Ten years ago Goffs reaffirmed its commitment to National Hunt and stated our goal to become the number one choice for vendors of quality stores. We invested in our inspection team, in the facilities at Kildare Paddocks, in our support of Irish racing from grass roots to Grade 1 level, and in our buyer relations team.

"The support from vendors has been phenomenal and hugely appreciated, as we are nothing without them, particularly since the expansion of Part 1 to a two day select sale that accommodates more of the best and achieved such record breaking figures last June. This is a sale very much on the up and we look forward to exceeding the expectations of both vendors and buyers under the Arkle Sale banner."Our flagship National Hunt and Flat sales are now both named after pivotal horses from Irish racing history in Arkle and Orby."