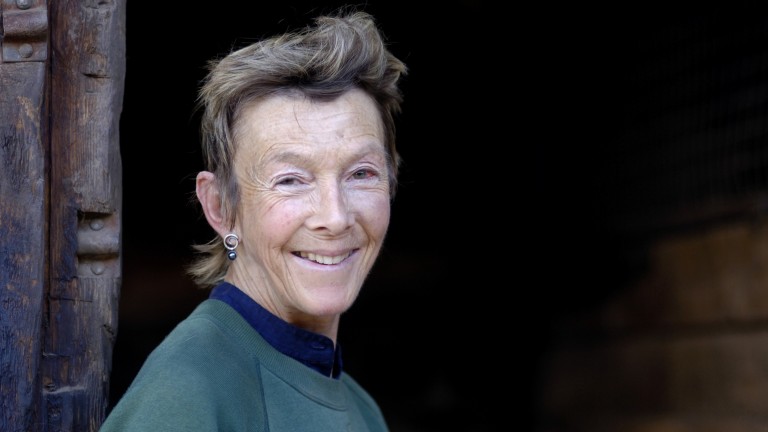 Sue Bradburne, who trained 1999 Grand National runner-up Blue Charm, has died at the age of 70 after a long battle with illness.

The retired trainer sent out many runners ridden by her husband Johnny, from whom she took over training at the family's stables at Ladybank in Fife in 1988. She also saddled winners ridden by her children Mark and Lorna, both of whom carved out careers in the racing world.

"She was a wonderful mother to all of us," said Mark Bradburne, a Cheltenham Festival-winning rider turned jockey coach.

Mark Bradburne: "a wonderful mother to us all"
Martin Lynch

"I certainly wouldn't have had the career I had without her and the chances she gave me. She was tremendously hard-working and racing was her life.

"All four members of the family rode winners for the yard. We once managed to have three of us in the same race, but mum had to sit out because she was injured and couldn't ride.

"She thought nothing of jumping in the lorry and travelling four hours to Wetherby, which was deemed a local course, and was never shy about competing on the big occasions either.

"Funeral arrangements will not be before the Grand National because she wouldn't want to disturb a race she held so dear to her heart."

Bradburne, who retired from training in 2012, rode in point-to-points and under rules in the late 1970s before marrying Johnny in 1973 after meeting at a hunt ball. 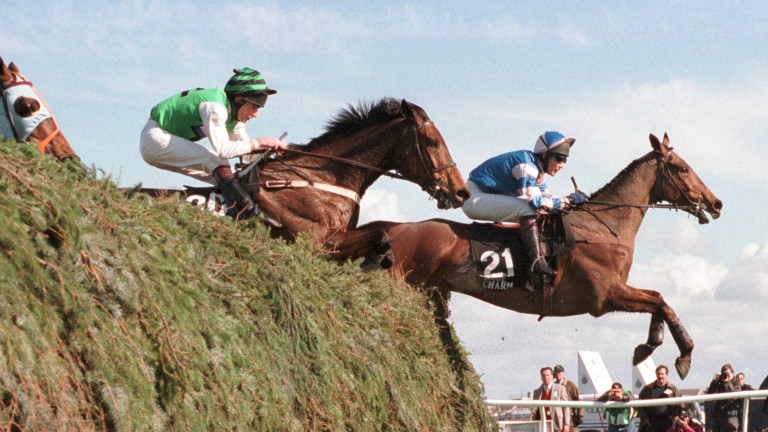 Her husband trained and rode General Chandos to win the 1987 Future Champions Novices' Chase at Ayr – the family's biggest win. Bradburne owned the horse and was familiar with his breeding, winning her first point-to-point on his dam Kitta.

She took over training in Fife and, with her husband as assistant, sent out her first winner, Sonsie Mo, at Sedgefield in 1989.

Bradburne went on to train Interim Lib, a 100-1 shot who was second in the 1989 Future Champions Novices' Chase and was also fourth in what is now the Topham Chase in 1992.

She also trained Off The Bru, a 200-1 shot who finished third in the Scottish National in the same year, ridden by her husband.

FIRST PUBLISHED 7:25PM, MAR 29 2019
Funeral arrangements will not be before the Grand National because she wouldn?t want to disturb a race she held so dear to her heart