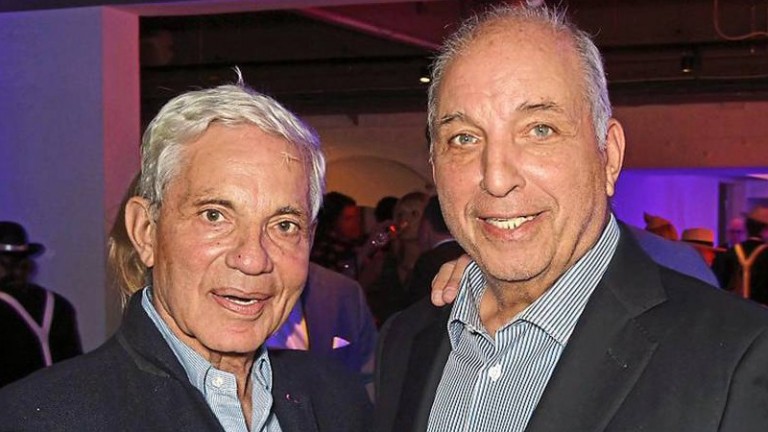 Simon (left) and David Reuben, the Arena Racing Company owners, who have risen to number two in the Sunday Times Rich List
1 of 1
By Bruce Jackson UPDATED 7:33PM, MAY 12 2019

The Reuben brothers have retained their status as the richest people in British racing, according to the new Sunday Times Rich List.

David and Simon Reuben, owners of Arena Racing Company among a multitude of businesses, have moved up two places to number two overall with their reputed worth of £18.664 billion.

Their entry also cites the brothers having gone on "a buying spree, hoovering up £1 billion of London property last year".

Owner and breeder Kirsten Rausing, listed with brother Jorn, is the other racing entry in the top ten at sixth, up one place from last year with £12.256bn.

The Swedish-born Rausing has consistently bred and owned winners from her Lanwades Stud in Newmarket. 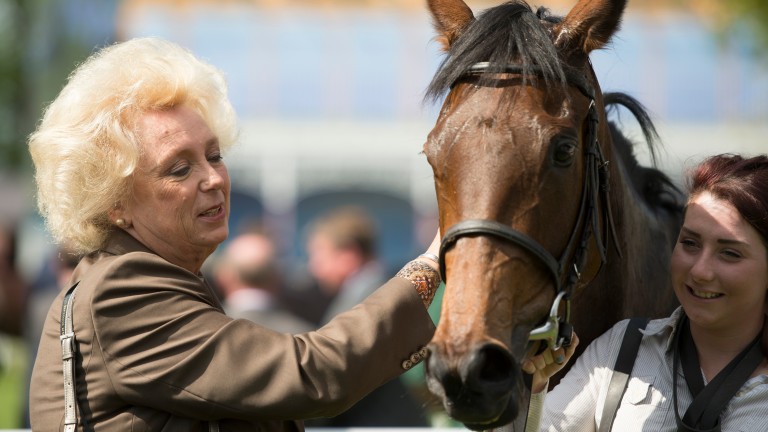 Kirsten Rausing is up to sixth in the Sunday Times Rich List with brother Jorn
Edward Whitaker (racingpost.com/photos)

Bet365's Denise Coates, along with her father Peter and brother John, charts at number 19 with assets of £6.856bn, moving up two places with an extra £1.1bn in worth.

Earl Cadogan, who still has a few horses with Henry Candy, remains 20th with £6.85bn on the list.

Lord Bamford, whose wife has been a leading owner-breeder of many top horses including dual Oaks winner Sariska, is another in the billionaire category, up two places to 33rd with £4.15bn. 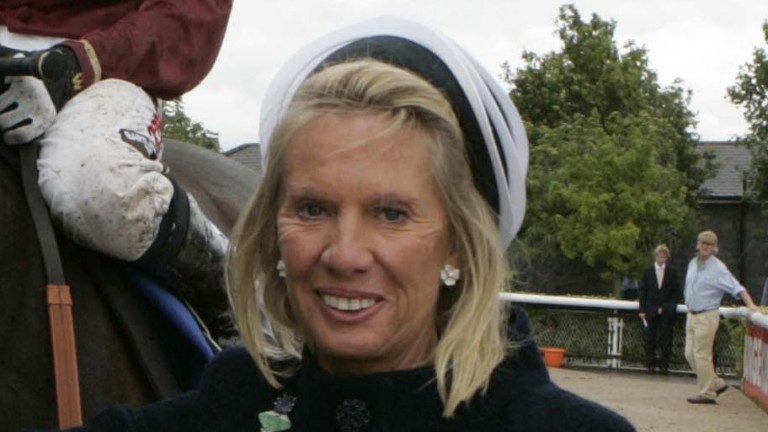 The Rich List is confined to British citizens and foreigners based in Britain, like Rausing. It excludes foreigners based abroad, such as the Maktoum and Al Thani families, Khalid Abdullah, John Magnier, JP McManus and Michael O'Leary.

Among other well-known names on the list are bookmaker Fred and Peter Done (117) and leading jumps owner Trevor Hemmings (145), who rank as billionaires.

Cheveley Park Stud owners David and Patricia Thompson are named at 174 with £800m, one place behind Lord Lloyd-Webber. 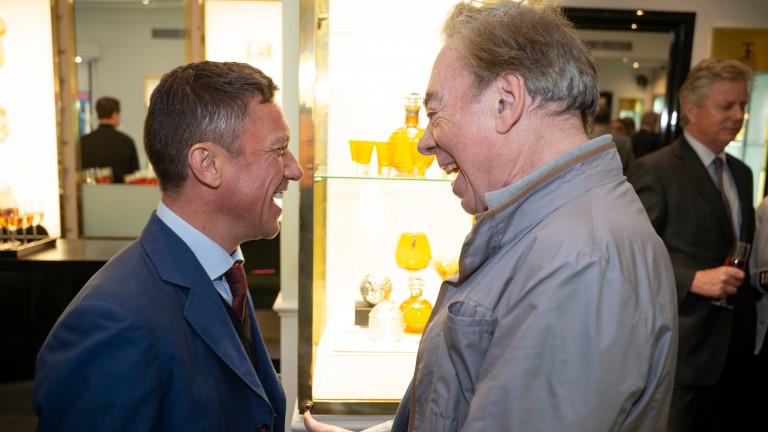 Sir Evelyn and Lady Rothschild are ranked 201st, which is 21 places above Tabor, who in turn is 23 spots ahead of Coolmore partner Smith.

Racing's most notable new entries in the top 1,000 are Mark Woodhouse (£134m), boss of Badger Beer and ex-chairman at Wincanton, and Rory McIlroy (£138m), an owner with Mike de Kock.

There is also a worldwide Rich List, in which Alain and Gerard Wertheimer, joint-owner-breeders of Goldikova, rank at number 19 with £35.2bn.

FIRST PUBLISHED 4:41PM, MAY 12 2019
Cheveley Park Stud owners David and Patricia Thompson are named at 174 with £800m, one place behind Lord Lloyd-Weber

From the favourite to a dark horse: four hot Arkle topics plus analysis and tip Expectant Veracious among a formidable Cheveley Park Stud band Henry de Bromhead on the Gold Cup star who 'comes alive at Cheltenham'