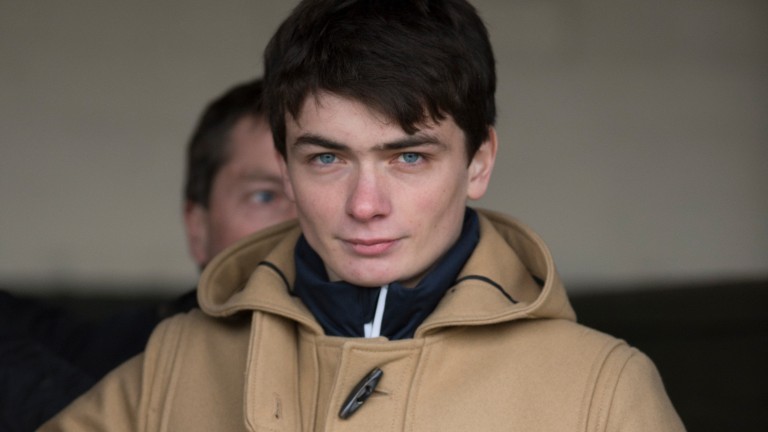 Willy Twiston-Davies has decided against making a return to race-riding despite being cleared by the doctor to do so, with the young rider – who has been off the track for nine months – instead focusing on gaining the necessary experience to help him one day take over the training licence from his Gold Cup and Grand National-winning father Nigel.

Twiston-Davies, 23, who rode more than 200 winners combined on the Flat and over jumps, sustained two fractured vertebrae, cracked ribs and had two metal rods inserted in his back after a crashing fall from Foxtail Hill when leading the novice chase on day one of the Cheltenham Festival.

He had earlier that season returned to the sport of his roots after struggling with his weight on the Flat – Royal Ascot winner Primitivo was the highlight of 189 winners in that sphere – and admitted that, while he was keen to return to the saddle, the time on the sidelines had forced him to consider the bigger picture.

With that in mind, a foray into the bloodstock world is likely to be the next step for last season's Grade 2 Kingmaker-winning jockey.

On his recovery from injury and returning to the saddle, Twiston-Davies said on Monday: "It's very unlikely. Everything's fine, I've been passed fit to ride, but I'm more interested in moving into bloodstock and the training side of things."

He added: "It's not a decision I've taken lightly, I was very keen to come back riding, but in the long run I want to take over from Dad when he gives up.

"In the meantime I'm looking forward to trying to get a job in the bloodstock side of things. I bought five foals for the Flat last week to sell on next year, and now people know I'm not going to ride again hopefully something might pop up.

"Whether it's a racing manager job or on the bloodstock side, that's the sort of thing I'd like to be doing. I'm riding out at Dad's every morning but looking for a new job. In the long run the plan would be to take over when the time suits."

Twiston-Davies burst on to the scene six years ago, hot on the heels of his older brother Sam, when partnering 3-1 joint-favourite Baby Run in the Foxhunter Chase at the Cheltenham Festival when still an amateur.

He was unseated that day at the second-last when two lengths clear but made amends over the Grand National fences a month later, winning the Foxhunters' by three-quarters of a length on the same horse. 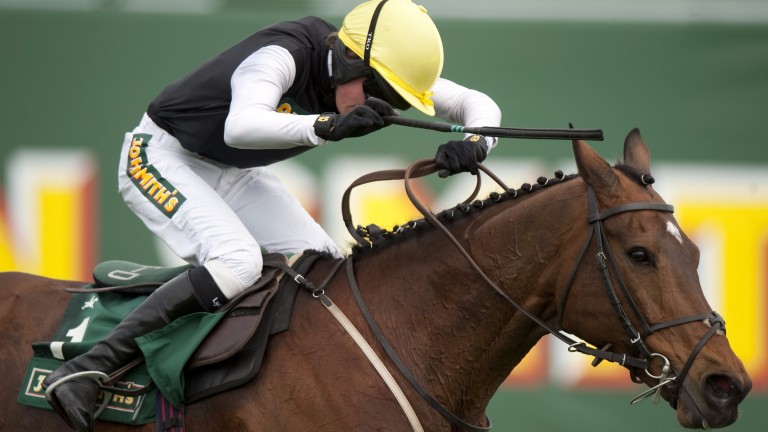 He also partnered Ladies Are Forever to a pair of Listed wins on the Flat for Geoff Oldroyd, the Fergal O'Brien-trained Lord Of The Island to victory in a Grade 3 handicap hurdle at Sandown, and his father's Flying Angel to land the Kingmaker at Warwick in what was a high-impact return to the jumping ranks before injury curtailed his career.

FIRST PUBLISHED 4:23PM, DEC 4 2017
Everything's fine, I've been passed fit to ride, but I'm more interested in moving into bloodstock and the training side of things