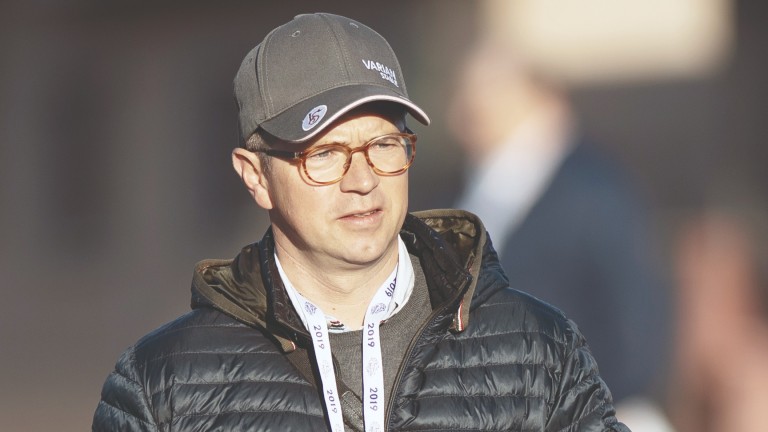 A big rise in class awaits Baradar this weekend, as the Roger Varian-trained colt has been supplemented for the final British Group 1 of the season, the Vertem Futurity Trophy Stakes.

Successful on two of his three career starts, most recently in a seven furlong novice at York, Baradar was added to the field at a cost of £17,500 by connections.

Aidan O'Brien, who has won the Vertem twice in the last three seasons and four out of the last nine, has a host of potential runners to choose from, with seven possibles still entered.

One Ruler, who defeated Van Gogh at Newmarket, is one of two Charlie Appleby-trained entries, along with the unbeaten La Barrosa.

Andrew Balding won the race last year when it was rescheduled on the all-weather at Newcastle with Kameko, and this time around the trainer could field King Vega, who is a maiden after two starts but finished second in the Group 3 Solario Stakes last time. 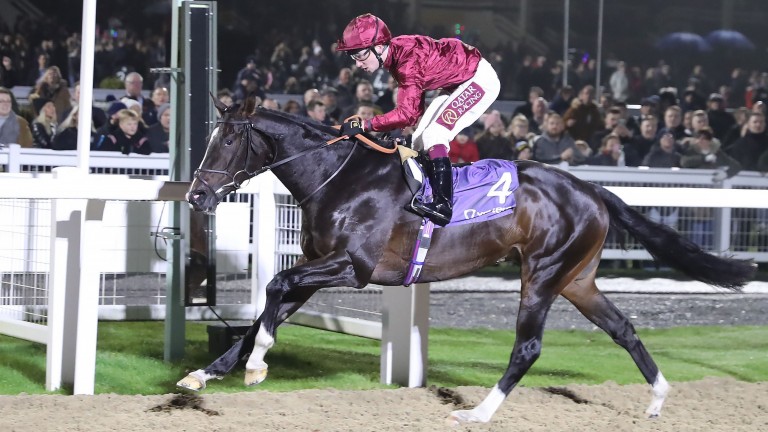 One runner definitely on course for the race is the Adrian Nicholls-trained Emperor Supreme, who will be the former jockey's first Group 1 representative.

A maiden after two starts, the colt will likely be one of the outsiders for the race, but Nicholls is looking forward to running the son of Holy Roman Emperor.

"The plan is to go," Nicholls said. "He's a lovely horse who will like the ground and is bred to get a trip. We thought he'd win at Redcar [last time out] but when he came back he had a few spots on his throat, a bit like tonsillitis.

"There's plenty of rain forecast so the race might cut up a bit and we're looking forward to it."

Conditions at Doncaster were described as good to soft by clerk of the course Roderick Duncan on Monday, but rain is coming.

"We're comfortably good to soft, but rain is forecast on Wednesday," Duncan said. "The forecast is split on how much we could get but I'm expecting the ground to ease. There won't be much chance for it to dry back after Wednesday as showers are forecast later in the week."

Fore! Golfer narrowly avoids runners when trying to play a shot during race

FIRST PUBLISHED 2:30PM, OCT 19 2020
Aidan O'Brien, who has won the Vertem twice in the last three seasons, has a host of potential runners to choose from