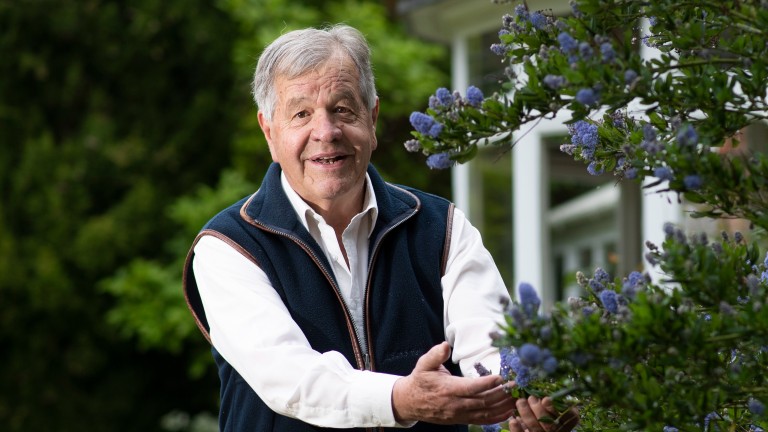 Sir Michael Stoute said Royal Ascot "still quickens the pulse" nearly 50 years after his first runner there but warned his leading hope Noon Star looks too short in the betting as he looks to extend his record as the most successful trainer in the meeting's history.

Stoute was speaking to the Racing Post for a major interview in Sunday's newspaper, in which he looks back at his breakthrough royal winner, discusses his team for next week and reflects on the tragic death of his devoted partner Coral Pritchard-Gordon in August.

Stoute, who has recorded 81 winners at the meeting since sending out his first runner in 1973, could be forgiven for taking everything for granted next week – but that couldn't be further from the truth.

"Sometimes it feels like 50 years I've been doing it and sometimes it doesn't, but a week like this still quickens the pulse," he said. "We don't have too big a team this year and we've had higher quality, but there are a few nice horses lurking around and we'll make the best of them. 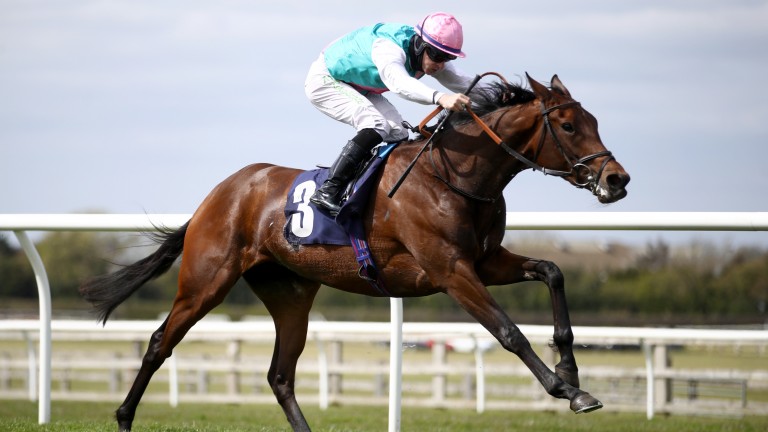 "I don't think you ever get used to it and it would be sad if you did, because there's something about it that's different. Of course, there are a lot of other races that one covets, but Ascot is still every bit as big as ever and as exciting as ever, and for the whole team, for the lads and lasses going there with their horses, it's a big deal for everyone. It's still very important to them and so it should be.

"Last year wasn't good, with nobody there and no winners for us – Dream Of Dreams was beaten a head in the Diamond Jubilee and First Receiver by half a length in the Hampton Court – so this year will be better with 12,000 and hopefully we'll get on the scoreboard."

According to the betting markets, Stoute's best chance is Noon Star in the Group 2 Ribblesdale Stakes on Thursday at a best-priced 11-4, but the master trainer took issue with those short odds.

"She was beaten by a very good filly in Snowfall in the Musidora, although the third and fourth were very close to her," he said. "The winner's gone and won the Oaks very well – although she's obviously improved a lot between the two races – and my filly is useful and has never run a bad race, so we'll go with hope, but 11-4 sounds a bit short to me."

FIRST PUBLISHED 4:00PM, JUN 11 2021
She was beaten by a very good filly in Snowfall in the Musidora, although the third and fourth were very close to her