One trainer, one jockey, one horse and one race to watch at Galway 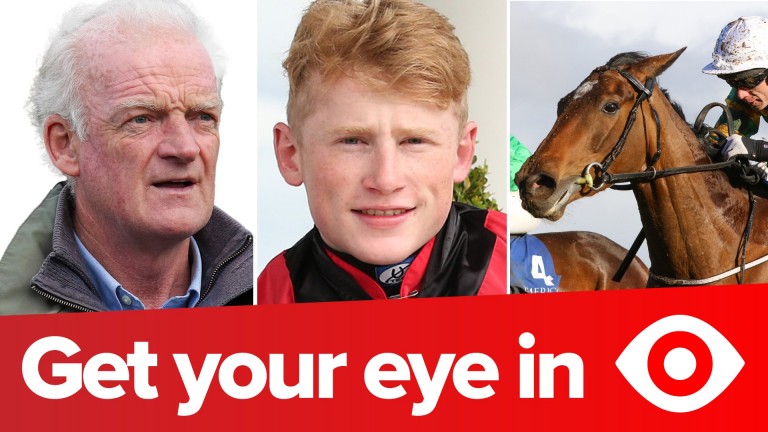 There was a time when you could just back Dermot Weld's horses blind at Galway but, as the festival's popularity has grown throughout the past decade, so too has the competition.

Willie Mullins has emerged as the new king of Ballybrit. The champion trainer sent out ten winners at the festival last summer, including the Galway Hurdle with Aramon and the Guinness Handicap Hurdle with Great White Shark.

Given the strength of the master of Closutton's entries, it would be a huge surprise if Mullins did not hang onto his leading trainer's crown. 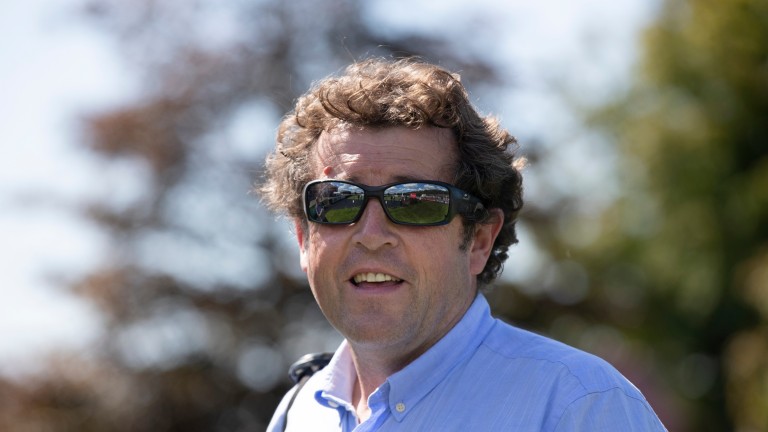 Ado McGuinness: another trainer to keep on side at Galway
Patrick McCann

Trainers are creatures of habit and there are plenty of others who gear their whole season around the week out west.

Ado McGuinness sent out three winners at Ballybrit in 2020, including a memorable premier handicap double with Saltonstall and Current Option, and is another man to have in your corner.

The late, great Pat Smullen was a marvel to watch around Galway over the years. He would make weaving in and out of traffic look easy but riding the track is far from straightforward.

Gavin Ryan enjoyed a splendid 2020 at the track. Ryan partnered big-race winners for Ado McGuinness aboard Current Option and Saltonstall and rode six winners there over the year. He can be expected to come in for some plum rides. 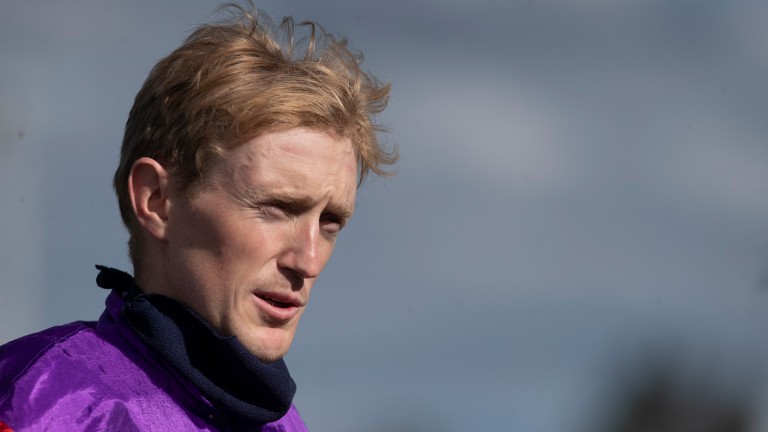 Billy Lee: won three races on One Cool Poet at the meeting in 2019
Patrick McCann

Who could forget Billy Lee partnering One Cool Poet to three wins in the week back in 2019? Lee, a man who has ice in his veins, can time a run up that famous hill at Galway better than most.

He and Shane Foley rode five winners apiece at the track in 2020 and are two accomplished riders worth keeping onside.

As far as the jump jockeys are concerned, riding for Willie Mullins is a huge plus, which explains why Paul Townend rode five winners here last term. He should be in for another profitable week.

Top Moon. This horse looks like he has been laid out for the Galway Plate on Wednesday. Trained by Joseph O'Brien and owned by JP McManus, two better men you couldn't wish for in your corner, Top Moon comes here off the back of a cosy win at Wexford. He's long promised to win a nice pot and Wednesday could be the day.

The Galway Hurdle is shaping up to be the race of the week on Thursday. Wednesday's Plate is classy, as well, but there is nothing more exciting than watching top two-mile hurdlers go lickety-split around Galway.

Saldier brings a lot of class and deserves to be topweight but Magic Tricks could emerge as a major springer for JP McManus and Denise Foster.

The Mee family love nothing more than a winner at Galway and their familiar purple and green colours are worth looking out for.

Exchange Rate would appear to have a lovely chance in the Connacht Hotel Handicap on Monday, as does Zero Ten in the concluding Qualified Riders' Maiden. They can be expected to enjoy a couple of visits or more to the winner's enclosure.

Read more on the Galway festival . . .

FIRST PUBLISHED 5:09PM, JUL 25 2021
The Mee family love nothing more than a winner at Galway and their familiar purple and green colours are worth looking out for