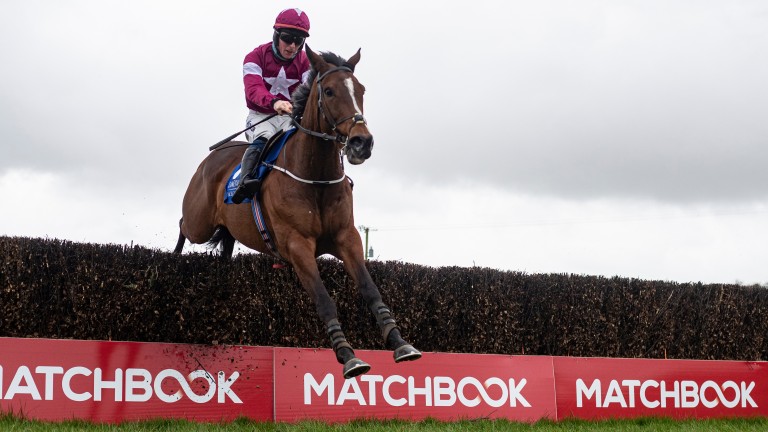 Limerick: the track has no plans to limit numbers over Christmas
Patrick McCann (racingpost.com/photos)
1 of 1
By Brian Sheerin UPDATED 6:02PM, DEC 2 2021

Restrictions will be in place at Down Royal on December 26 but Limerick has no plans to put a cap on numbers for its four-day Christmas festival.

Leopardstown chief executive Tim Husbands revealed on Wednesday there would be a limit of 10,000 people at the course's Christmas festival, but outgoing Limerick boss Patrick O'Callaghan said no decision had been made to limit numbers.

O'Callaghan said: "We don't have any plans to put a limit on numbers but will be monitoring the situation closely and adhering to government advice. Our average attendance at Christmas would rarely be over 10,000 in any case but we will be keeping a close eye on the situation and will make a plan closer to the time."

Down Royal boss Emma Meehan said on Thursday the track was forced to stop selling tickets at 3,500 and its popular fixture was sold out.

She said: "We'd normally have capacity for 5,000 on Boxing Day but we had to stop selling tickets at 3,500 because we still have industry to accommodate on top of that number."

Tickets are still available for Leopardstown's Christmas festival, and Husbands said only those with pre-ordered tickets would be granted access.