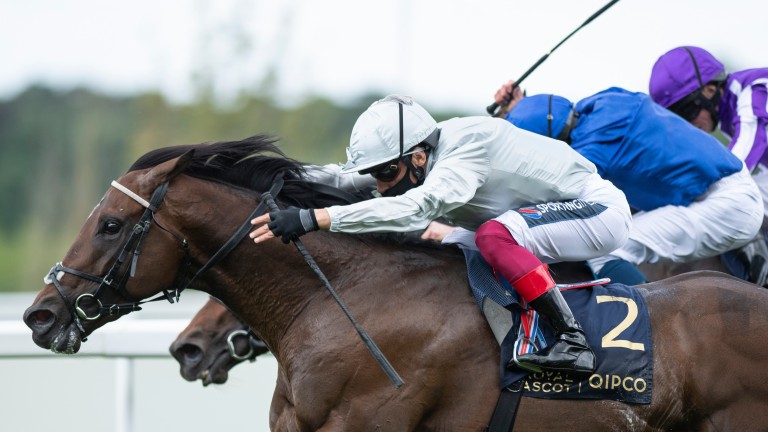 Palace Pier and Frankie Dettori are among the potential vistors to Deauville next Sunday
Edward Whitaker (racingpost.com/photos)
1 of 1
By Scott Burton UPDATED 9:26AM, AUG 11 2020

British-based jockeys planning to take rides in France look to be in the clear for at least the next few days, after the Department of Transport said there were no imminent plans to add the country to the quarantine list.

There was much talk among the racing fraternity in Deauville over the weekend after comments made on Friday by the chancellor of the exchequer Rishi Sunak in which he insisted the British government "would not hesitate" to take swift action in withdrawing countries from the agreed list of so-called air bridge destinations.

Sunak was answering a direct question on Sky News as to whether France would join Spain, Luxembourg, Andorra, Belgium and the Bahamas, countries from which travellers or returning UK citizens were now required to self-isolate for 14 days owing to the government’s changed assessment of the Covid-19 situations. 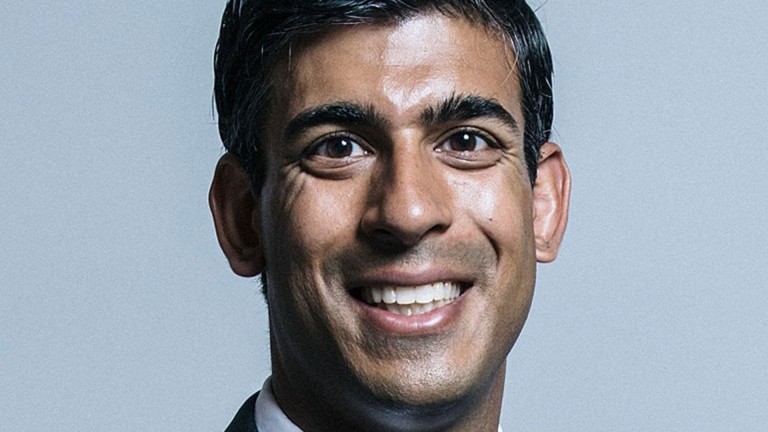 Rishi Sunak: did not discount possibility of France being added to quarantine list
UK Parliament

Last Friday, France recorded 2,228 new cases and a rate of 1.7 per cent of positive tests for coronavirus.

With a strong British-trained entry expected to head for Deauville this weekend, the threat of a sudden crackdown could throw riding plans into chaos.

However, a spokesman for the DoT said: "What he [the chancellor] said was that we were keeping the advice under constant review and that should circumstances change, we would not hesitate to put the handbrake on. I don't think he name-dropped France and there isn't an imminent decision to take France off the list.”

Ryan Moore, Frankie Dettori and William Buick were all on duty at Deauville on Sunday and could all be involved in an enthralling Prix Jacques le Marois this weekend. 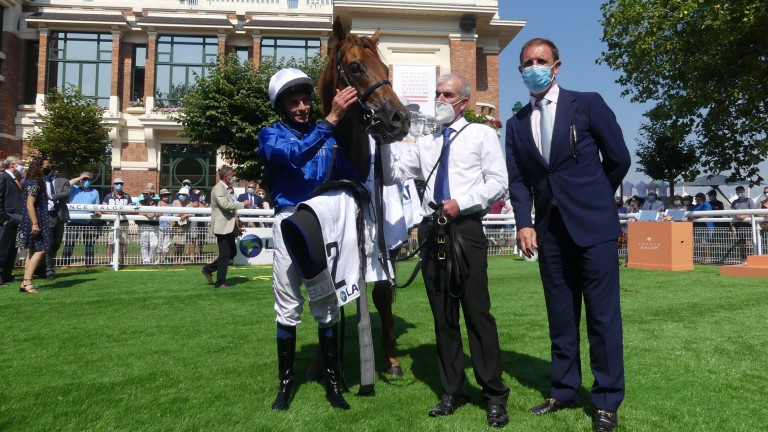 After Space Blues’ win in the Prix Maurice de Gheest, Buick said he hoped the situation would not change.

"We obviously hope that it won't get to that and we can keep coming over, and vice versa, with the French coming to Britain," said Buick. "That's what racing needs; racing is a global industry. We need to be able to compete in the countries where the races are on."

While the Irish government has kept in place the quarantine requirement for returning jockeys, trainers and stable staff – Billy Lee will miss 14 days on his return from riding Romanised in the Marois on Sunday – the situation between Britain and France was eased in July.

Since then the leading British-based riders have been frequent visitors to the major meetings, with Buick and Godolphin colleague James Doyle each having made four trips across the Channel, while Hollie Doyle and Frankie Dettori have both ridden on three days.

Jockeys travelling to and from foreign racing jurisdictions fall under stage 4 of the government’s phased return to sport guidelines, which were last updated on July 17.

The guidelines urge elite participants planning to travel abroad for competition to "take account of all relevant laws and guidance on return to the UK, such as a required period of isolation or self-isolation".

It is understood that in the event of France being added to the list of countries requiring quarantine on return, exemptions could still be sought by racing authorities in the two countries, so long as the government is satisfied suitable health and sanitary protections are in place around the site of competition.

FIRST PUBLISHED 9:00AM, AUG 11 2020
Racing is a global industry. We need to be able to compete in the countries where the races are on