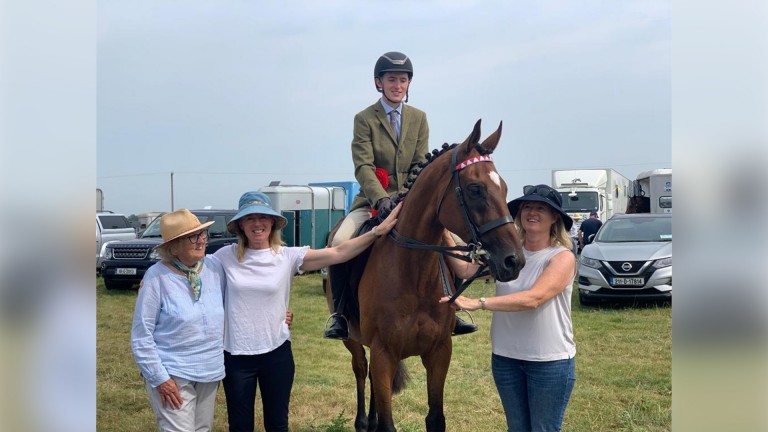 Tiger Roll will be the darling of the Dublin Horse Show on Saturday as the legendary two-time Grand National winner is set to contest the Irish Thoroughbred Marketing Racehorse to Riding Horse Championship.

Another very notable entry is the former Willie Mullins-trained Douvan. The eight-time Grade 1 winner who won the Supreme and the Arkle at Cheltenham will be ridden by Clare Ricketts, and will join former stablemate Black Hercules in the line-up.

Black Hercules, who won the 2016 JLT Novices' Chase at Cheltenham, will be ridden by Lorna Murphy.

But most eyes will be glued to Tiger Roll who will be partnered by Eddie O'Leary's 17-year-old son Ted, who is an up-and-coming eventing star. 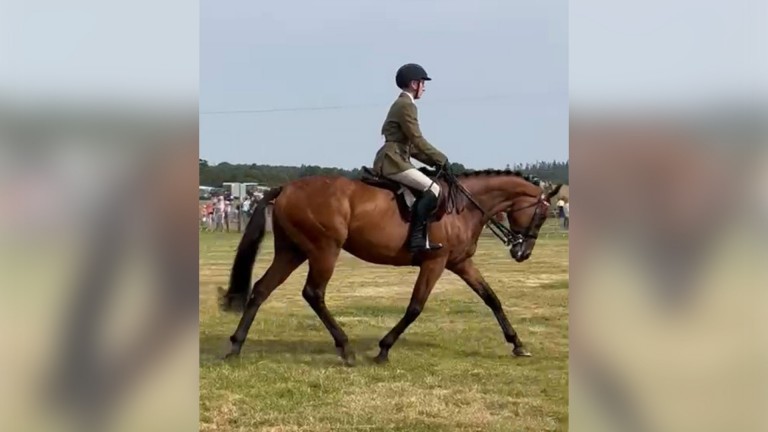 Tiger Roll has prepared for the event at O'Leary's Lynn Lodge Stud and his wife Wendy has got great pleasure out of having him around the place.

She said: "Personally, it's been brilliant to have him around the place and to be able to play with him every day over the last while. I've loved it. We've been bringing him here, there and everywhere and it's been a pleasure to have him. Ted gets on great with him and we're all looking forward to the weekend at the RDS."

Eddie added: "It took Tiger a while to adapt to his new way of life but Ted has done a great job with him and they get on well."

Ted O'Leary was on the Irish team who won silver at the recent Junior European Eventing Championships and will be hoping Tiger Roll can follow in the footsteps of Gold Cup winners War Of Attrition and Don Cossack who were both successful in the Racehorse to Riding Horse Championship at the RDS.

Tiger Roll warmed up for the Dublin Horse Show by taking first place at the Tullamore Horse Show last weekend.

The aim of the Racehorse to Riding Horse Championship is to showcase successful Irish-bred or trained racehorses as useful and suitable riding horses. The horses entered in this class are asked to demonstrate quality, substance, bone, correct conformation, presence and true action. The class may include racehorses of hack, riding horse or hunter types with the best of type being judged the winner.

FIRST PUBLISHED 6:15PM, AUG 15 2022
Personally, it's been brilliant to have him around the place and to be able to play with him every day over the last while

'I have bridges to rebuild' - Christophe Soumillon loses Aga Khan job 'This Derby entry ran a debut race full of promise' - last week's tracker horses 'We really need some rain' - Daly 'terrified' as dry ground hurts preparation 'He deserved a win' - track specialist Flint Hill does it again for Jefferson 'If I didn't have this place I don't know how I'd make it back' Can class-dropping Just Fine give King Charles his first winner?