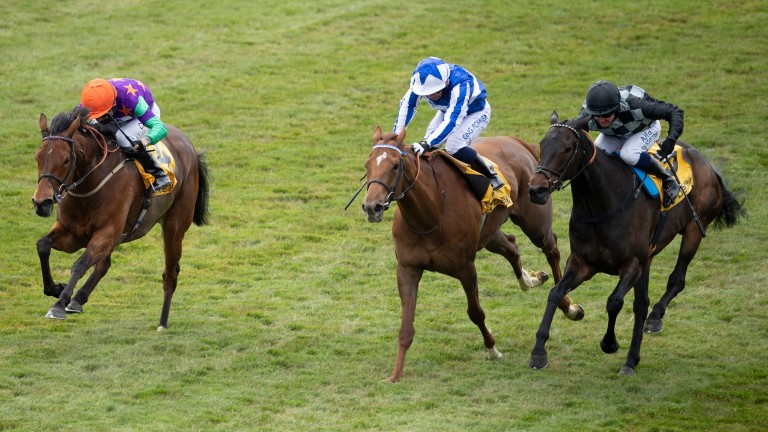 Newmarket trainer William Jarvis is relishing the challenge of taking on star miler Palace Pier with his Dahlia Stakes winner Lady Bowthorpe in the Group 1 Al Shaqab Lockinge Stakes at Newbury on Saturday.

The five-year-old mare became Jarvis's first Group winner in 12 years when winning the Valiant Stakes at Ascot last summer, and followed up with a career-best in the Group 2 Dahlia at Newmarket this month when edging out Queen Power by a head.

Jarvis knows Lady Bowthorpe, owned by music agent Emma Banks, will have to find further improvement to stand a chance against the John and Thady Gosden-trained Palace Pier, who heads the market at a general 8-13, as well as several expected challengers from Ballydoyle. Lady Bowthorpe is a best-priced 33-1 with bet365.

The trainer said: "She seems to have come out of the Dahlia Stakes well and I'm very pleased with her. All being well we will confirm her for the Lockinge.

"It's a big challenge because Palace Pier looks to be the best miler in Europe and Aidan O'Brien will probably send a couple over, but I'm very much looking forward to it and I hope she can be in with a chance. She needs to take a very big step forward from the Dahlia, but I think she probably has done. 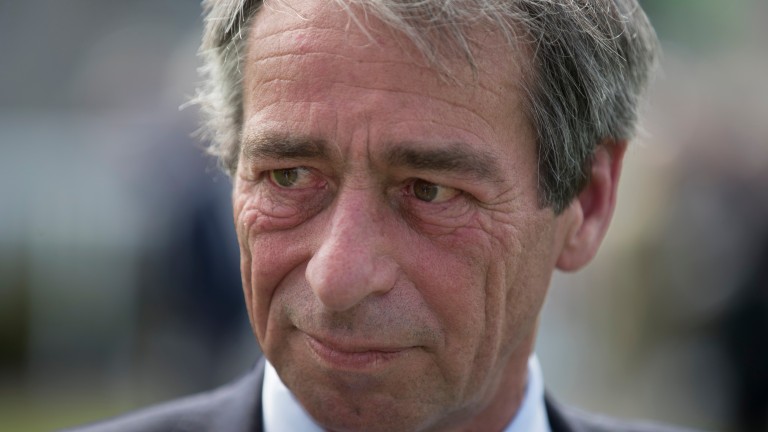 William Jarvis: the trainer of Lady Bowthorpe is "rolling the dice" in the Lockinge on Saturday
Patrick McCann (racingpost.com/photos)

"She looks marvellous and we're hoping the underfoot conditions will suit better at Newbury than they did at Newmarket, although having said that she still stretched out well to the line in the Dahlia."

Jarvis is one of Newmarket's longest-serving trainers having taken out his licence in 1985, and his family lineage is steeped in racing. For 27 years, his father Ryan Jarvis trained from the same Phantom House Stables now used by his son, while his grandfather William Rose 'Willie' Jarvis also trained from Newmarket and sent out Godiva to win the 1,000 Guineas and the Oaks in 1940.

His grandfather's brother Jack Jarvis won nine British Classics and was one of the most prominent British trainers of the mid-20th century.

Group 1 performers have been thin on the ground at Phantom House in recent years, and Lady Bowthorpe became his first challenger at the top level since Tobosa in 2007 when she finished fourth in the Sun Chariot Stakes in October. 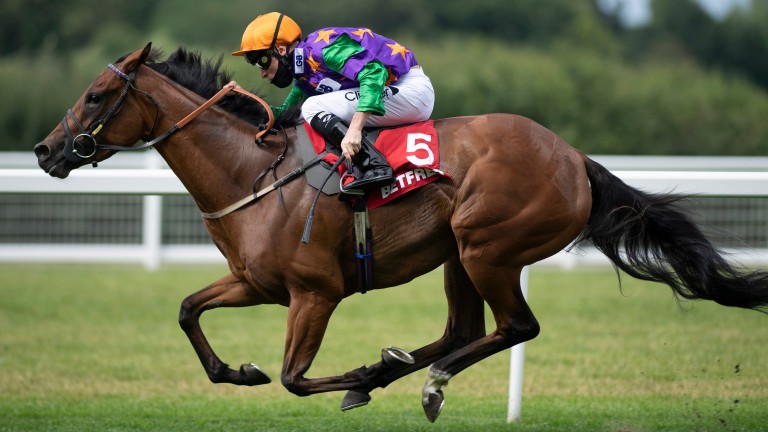 You have to go all the way back to 1994 for Jarvis's last winner at Group 1 level when Grand Lodge won the St James's Palace Stakes, but the trainer is hopeful that long wait could soon come to an end.

"To have a Group 1 performer is what we all strive for," Jarvis said. "If the horse is good enough the trainer is normally good enough.

"We had a magnificent day with Lady Bowthorpe last time and luckily Emma was there with her mother and father, so it was a very nice family affair.

"We haven't really got the option of going to France at the moment, so we're going to roll the dice here – it's very exciting."

FIRST PUBLISHED 9:30AM, MAY 10 2021
We haven't really got the option of going to France at the moment, so we're going to roll the dice here

Lady Bowthorpe: 'Even on Newmarket Heath, people know who she is' Solid Stone's bravery in a battle shines a sad light on Al Aasy's shortcomings 'A proper horse' - Clive Cox delight as Wings Of War shows class in Mill Reef Oisin Murphy responds to William Buick's title charge with 70-1 treble How Saturday's action could affect the jockeys' championship in Britain No Gold Cup return for Oisin Murphy as Newbury hosts latest championship battle