HRI chief's fears over no deal as Brexit chaos deepens 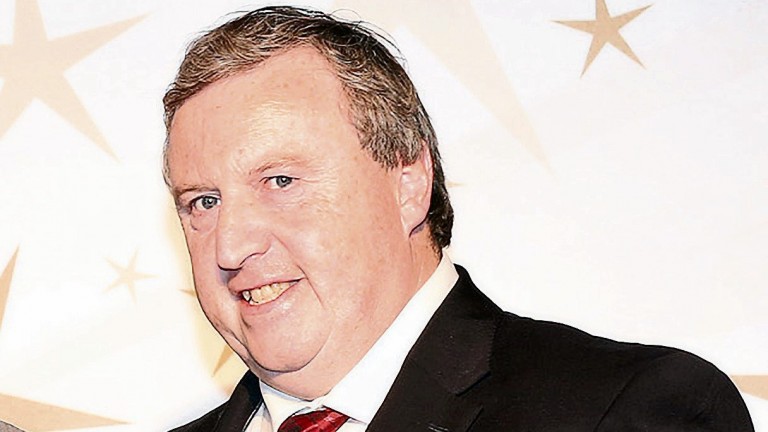 Brian Kavanagh: "March 29 is right in the middle of the breeding season and it?s a week before Aintree, so this is a real issue"
CAROLINE NORRIS
1 of 1
By Jack Haynes and Brian Sheerin UPDATED 8:51PM, JAN 16 2019

Horse Racing Ireland chief executive Brian Kavanagh on Wednesday expressed his worry over the political turmoil surrounding Brexit as racing awaited clarity over the UK’s departure from the EU.

The comprehensive rejection of Theresa May's deal in the House of Commons on Tuesday dented hopes for stability within the sport, although the prime minister survived a vote of no confidence in the Commons on Wednesday evening.

May will deliver Brexit options to MPs on Monday and Kavanagh is among racing’s leading figures eagerly awaiting developments as the UK faces departure from the EU on March 29.

Concerns remain over the free movement of horses in Britain, Ireland and France and the retention of foreign members of stable staff, with Kavanagh describing the situation as very frustrating.

He said: “Everyone accepts Britain has voted to leave the EU but it’s really frustrating to see the delay in getting the actual terms of the exit tied down. It’s really worrying.

“It's very frustrating and to some extent out of our control. We've worked with the breeding authorities in Britain and France to look at the situation post-Brexit, but none of that can kick in, or be worked on, until exit terms are agreed.

“The biggest fear we have would be a no-deal Brexit, and by 'we' I mean racing and breeding industries in Ireland, Britain and France. That would create a very difficult situation."

Kavanagh continued: “We'd see significant changes in terms of the movement of horses and it would be a real backwards step. If there was a managed or agreed exit the pathway to future arrangements would be a lot clearer as there would be a transition period up until 2020.

“People have made mating and running plans for their horses – March 29 is right in the middle of the breeding season and it’s a week before Aintree, so this is a real issue.”

Paddy Power on Wednesday cut the odds for no Irish-trained runner in the Randox Health Grand National on April 6 to 16-1 (from 33).

Ladbrokes and Coral, meanwhile, quoted 5-2 about the UK leaving the EU before April with a no-deal Brexit.

Additional checks were expected to be made at border inspection posts, based at Dublin and Shannon airport in Ireland, post-Brexit, with Kavanagh revealing work was under way to place a BIP at Dublin port, while tariffs could be implemented on moving horses from one country to another.

The BHA insisted it would maintain a dynamic approach to protect the industry’s best interests.

Will Lambe, executive director of the BHA, said on Wednesday: “Having been monitoring events closely, the outcome of last night’s vote did not come as a surprise to us. British racing, with a core team comprised of the BHA, TBA and Weatherbys representatives, continues to plan for a full range of scenarios, including a no-deal Brexit.

“We've been liaising with the UK government – Defra and DCMS in particular, where we enjoy strong and productive relationships in place – and our colleagues in other European racing jurisdictions for some time now to fully map out the implications of a no-deal Brexit, with the aim of ensuring as far as possible the smooth operation of the fixture and race programme, and forthcoming breeding season, in such an event.”

Lambe added: “We've posted detailed guidance on our website to help owners, trainers, breeders, transporters and anyone else involved in the sport to understand and plan for all possible outcomes.

“We naturally hope for more clarity in the coming days and weeks, but this is far from guaranteed and we will maintain our dynamic approach.” 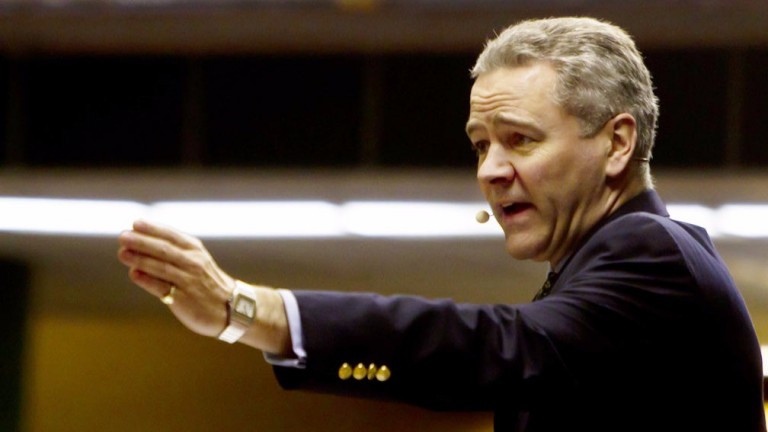 Goffs group chief executive Henry Beeby: "No-deal scenario could be very detrimental for the racing and breeding industry, certainly in the short to medium term"
Patrick McCann
Goffs UK chairman and group chief executive Henry Beeby has warned a no-deal Brexit could be very detrimental to the racing and breeding industry.

Beeby said: “The members of parliament in the House of Commons, to a man and woman, should be thoroughly ashamed of themselves for leaving the country in such a complete and utter state of disarray.

"It’s appalling what they’re doing – they’re living in a bubble and there’s far too much self-interest. They should start working in the best interests of the country rather than playing politics with people’s lives.

“A no-deal scenario could be very detrimental for the racing and breeding industry, certainly in the short to medium term.”

Beeby added: “At Goffs we rely on the free movement of horses between Britain and Ireland for a whole range of sales on both sides of the Irish Sea.

“We have an auction house in England and Ireland, so there may be scenarios where we have to shuffle the sales and certain categories at an alternative venue, but the problem with all of this is a lack of clarity. We just don’t know what to plan for.” 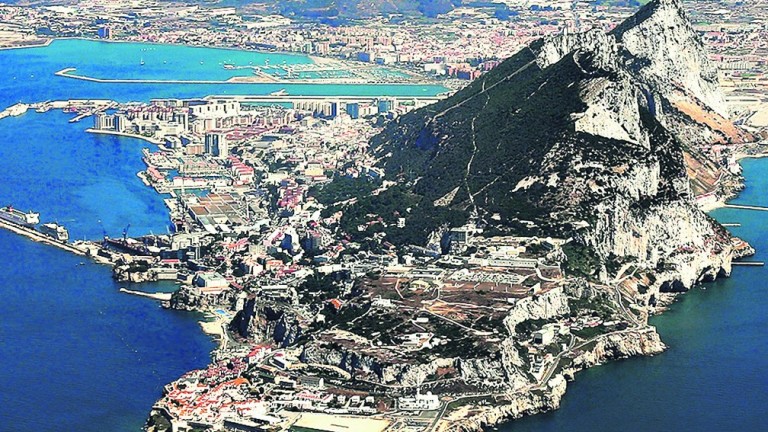 Gibraltar-based betting companies may have issues accessing EU markets
Oli Scarff
Goodbody Stockbrokers analyst Gavin Kelleher believes the prospect of a weaker UK economy would have an impact on the betting sector.

Kelleher said: “The main aspect is whether Brexit leads to a weaker UK economy, whereby people would have less money to spend, which would have direct implications for growth in the betting industry.

“This political upheaval could potentially lead to a change in government, which could be more negatively predisposed to gambling and bring in stricter regulation.

“There is potentially a risk regarding access to the EU markets for Gibraltar-based firms, but a lot of companies have Maltese bases, so you would assume they would reposition their businesses relatively quickly.”

FIRST PUBLISHED 12:14PM, JAN 16 2019
The biggest fear we have would be a no-deal Brexit, which would create a very difficult situation