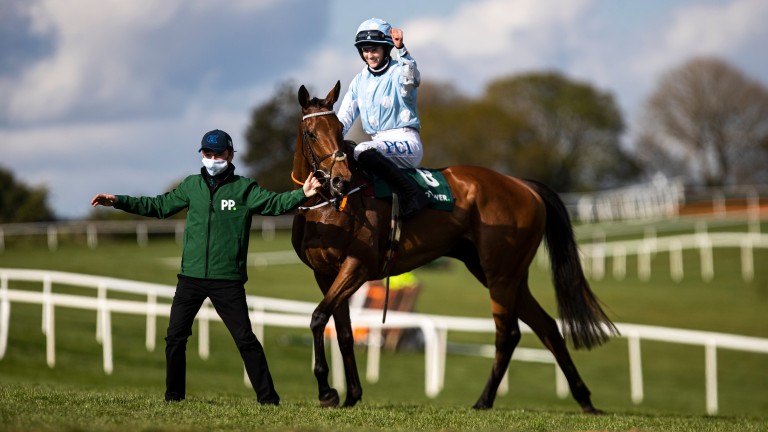 Rachael Blackmore celebrates after winning the Grade 1 Champion Hurdle at Punchestown in April
Patrick McCann (racingpost.com/photos)
1 of 1
By David Jennings UPDATED 8:49AM, JUL 27 2021

The unbeaten Honeysuckle will stay over hurdles this season with connections resisting the temptation of going over fences with the superstar mare.

Honeysuckle stole the show last season as she won four Grade 1s and was one of the most impressive winners of the week at the Cheltenham Festival when she stormed clear of Sharjah to win the Unibet Champion Hurdle by six and a half lengths.

She followed up that success by making it 12 wins on the trot in the Paddy Power Champion Hurdle at Punchestown, after which both owner Kenny Alexander and Henry de Bromhead did not rule out the prospect of sending her over fences, in an attempt to emulate Dawn Run by doing the Champion Hurdle-Gold Cup double.

Those plans have been put on hold for now with connections opting to stick to the tried-and-tested hurdles route. 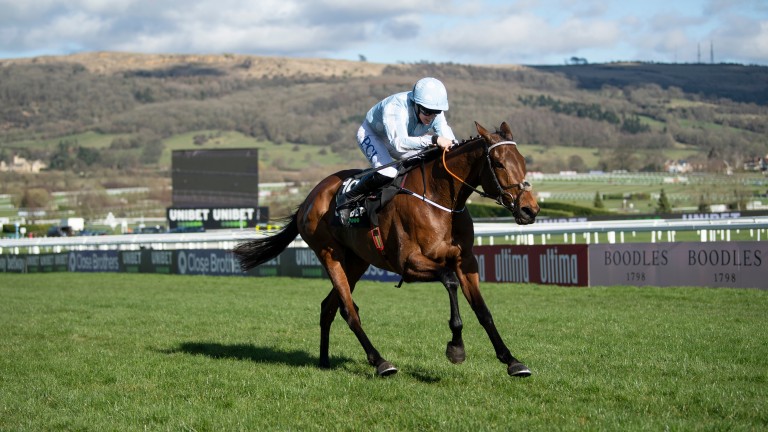 Honeysuckle: a dominant winner of the Champion Hurdle at Cheltenham
Edward Whitaker

De Bromhead told the Racing Post: "Honeysuckle will stay over hurdles, that is what everyone has decided. She's the defending champion and she will hopefully go back and defend the Champion Hurdle at Cheltenham. It's great and I cannot wait for her to come to me next week. We're all very excited about that.

"I'd imagine she will go down a similar route to last season and we'll look at the same races for her but we haven't discussed any of that yet so nothing is set in stone."

Honeysuckle is now rated 165 and is undoubtedly the best hurdler in training but she did win her sole point-to-point at Dromahane by 15 lengths from the smart Annie Mc and De Bromhead has said she is a natural over fences in her schooling sessions.

The seven-year-old started last season by winning the Hatton's Grace Hurdle at Fairyhouse at the end of November before going on to win her second Irish Champion Hurdle at Leopardstown in February. 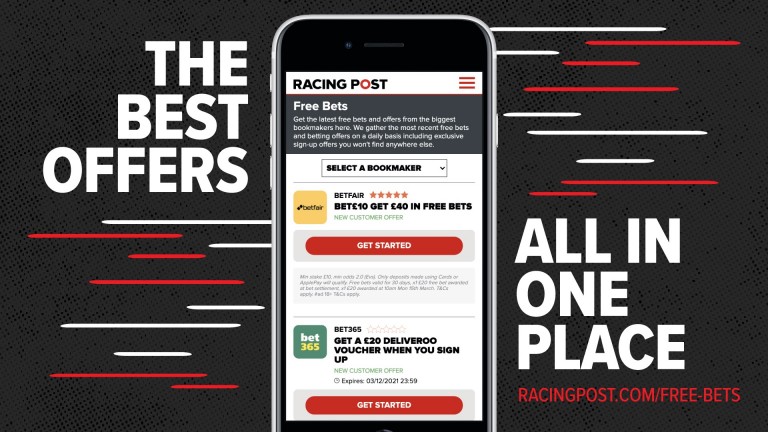 FIRST PUBLISHED 8:01PM, JUL 26 2021
She's the defending champion and she will hopefully go back and defend the Champion Hurdle at Cheltenham