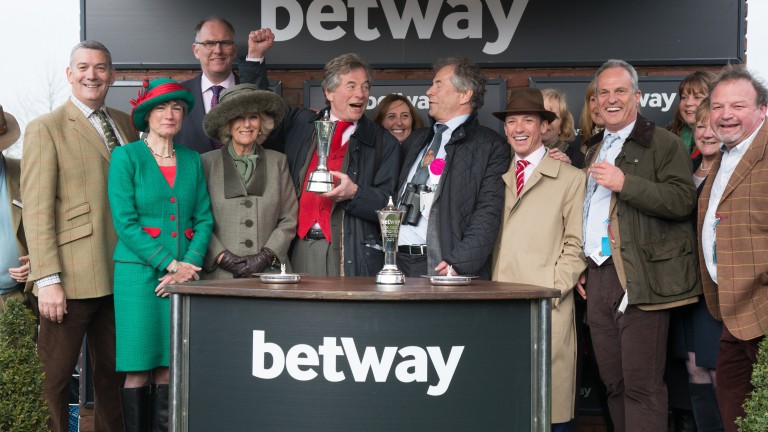 The blueprint predicts a 20 per cent reduction in ownership
Matt Cardy
1 of 1
By Jonathan Harding UPDATED 2:05PM, JUL 12 2020

Two owners have called on racing's leaders to urgently address what they fear will be a "hugely damaging" reduction in ownership levels due to the economic consequences of the coronavirus pandemic.

Ged Shields and Jon Hughes, who between them are involved with 39 horses, have circulated a detailed blueprint to key industry stakeholders containing 20 proposals to reimagine ownership and have set out their case in an editorial in Sunday's Racing Post.

"Racing needs a post-pandemic recovery plan with the retention and acquisition of owners as its number one goal," the blueprint reads.

"Owners matter. The financial strength of racing is inextricably linked with their continued commitment to keep funding it. The Covid-19 crisis has put this commitment under unprecedented pressure while accelerating the challenges that owners and racing already faced.

Read how Ged Shields and Jon Hughes outline their proposals

"Think of the pandemic as a kind of time machine that is rushing us towards the end phase of a process that was always likely to happen. Owners are re-evaluating their ongoing support, with a significant number likely to reduce their involvement sooner rather than later.

"The immediate danger of the pandemic has passed but the risk is racing will revert to the 'old normal' rather than embrace the 'next normal'. There's a better approach. It has to bring the stakeholders together in a way that puts aside discord and disagreement."

Shields and Hughes believe the economic impact of the pandemic and ongoing frustrations of owners, namely poor financial return through prize-money and limited opportunities to see their horses in recent months, will lead to a significant contraction in ownership. 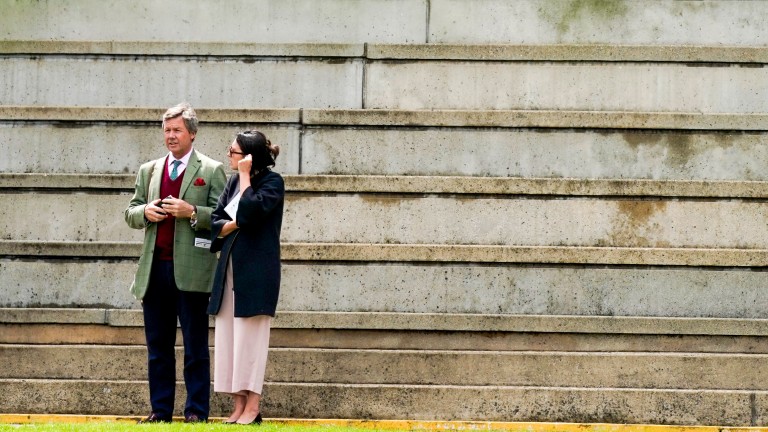 A couple of owners at Newmarket this week. The blueprint predicts the loss of 2,244 owners in the next five years
Alan Crowhurst

Their blueprint outlines five key strategies, which broadly focus on the ownership experience, a marketing strategy for British racing and the construction of a five-year-plan to improve its funding.

Its 20 proposals include ten short-term measures to be taken in 2020, such as compensatory benefits for owners, which they believe should be carried out by a newly formed Recovery of Racing group.

Shields and Hughes have also come up with ten "more radical" initiatives for 2021-25, including a tiered rewards system that acknowledges those owners who contribute the most financially.

"It will be impossible to design and implement these initiatives without the key leaders and stakeholders collaborating together to avoid the looming crisis facing the sport," the blueprint reads.

"Without it, many owners will leave the game, smaller trainers and breeders will go to the wall and a number of racecourses will close."