Juliet Slot to leave commercial role at Ascot this summer 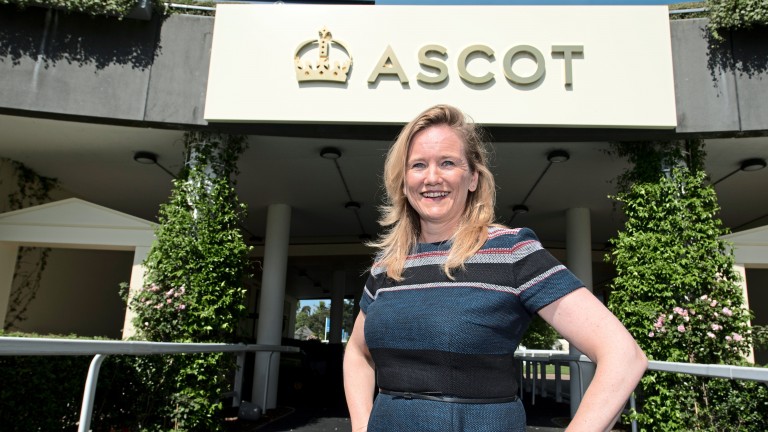 Juliet Slot, who has been integral to Ascot racecourse's commercial and broadcasting strategy for more than seven years, is to depart the track at the end of August.

Slot, who joined Ascot in November 2012, said she had spent the time during the Covid-19 lockdown thinking about her future and decided the time was right to leave for a new challenge.

She added: "I've loved every minute of my time at Ascot and I'm proud of what we have achieved. It has been an honour to be part of such a prestigious brand."

As Ascot's chief commercial officer, Slot played a lead role in Ascot's broadcasting policy, both on the domestic and international stage.

During her time at the course, Ascot switched to Racing UK from At The Races in 2014 before the course switched back to join the new Sky Sports Racing channel last year.

On the international stage, Slot was responsible for Ascot being broadcast on a number of networks including the main NBC channel in the US.

She was also responsible for moving away from a conventional sponsorship model at Ascot to one based on partnerships, as well as introducing more sophisticated digital marketing.

Slot also played a broader role in promoting horseracing as a member of the Great British Racing board.

Ascot chief executive Guy Henderson said: "On behalf of the whole board I would like to thank Juliet for her commitment, passion and dedication to everything she has done at Ascot and wish her the very best in her next venture."

FIRST PUBLISHED 4:05PM, JUN 11 2020
I've loved every minute of my time at Ascot and am proud of what we have achieved

'These horses don't come around often' - Derby hero Adayar emulates Galileo Dreamloper bounces back to record emotional Valiant success ITV Racing tips: one key runner from each of the seven races on ITV on Saturday Are we looking at a Group 1 horse in a handicap? International Stakes insight Smaller crowd than usual but over 14,000 expected at Ascot for King George day What the relaxation of Covid-19 restrictions will mean for racing and crowds