Five minutes with Frankel or a four-bed terrace - which is better value? 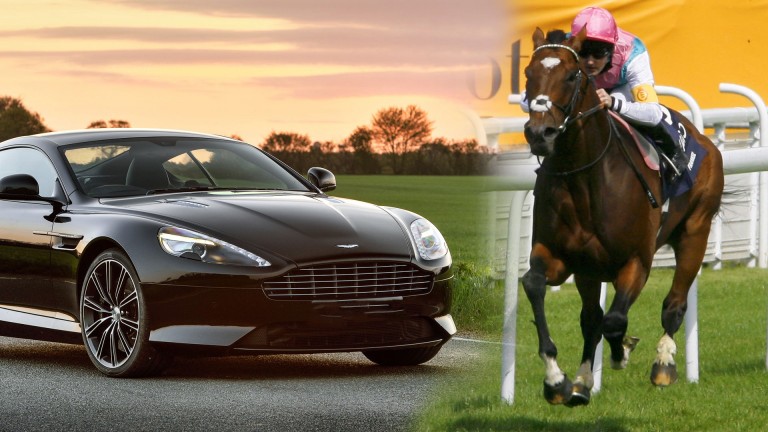 Racing's adoration for Frankel showed no sign of abating yesterday when it was revealed the dual world champion would stand for a fee of £175,000 next year – up from the £125,000 he has commanded since retiring to stud in 2013.

The news comes after Cracksman emulated his sire when landing the Group 1 Champion Stakes at Ascot – and follows another highly successful sales season for the Banstead Manor resident, during which a filly by Frankel fetched 2.5 million guineas (£2,625,000).

With only two crops having raced so far, the Juddmonte juggernaut has already sired 16 Group winners – including Japanese Classic winner Soul Stirring – but the bar remains high for Khalid Abdullah’s superstar, who was unbeaten in 14 starts.

The bump in stud fee launches Frankel alongside the world's top footballers in terms of earnings potential – think Gareth Bale and the £34 million a year he pockets at Real Madrid.

While star strikers earn their eight-figure salaries from action on the pitch, for Frankel it is his antics away from the limelight bringing in the big bucks – easily surpassing the near £3m he earned during his days on course.

However, with a spare £175,000, how many of us would spend it on the ingredients for a small horse, who would hopefully turn into a bigger, successful horse? 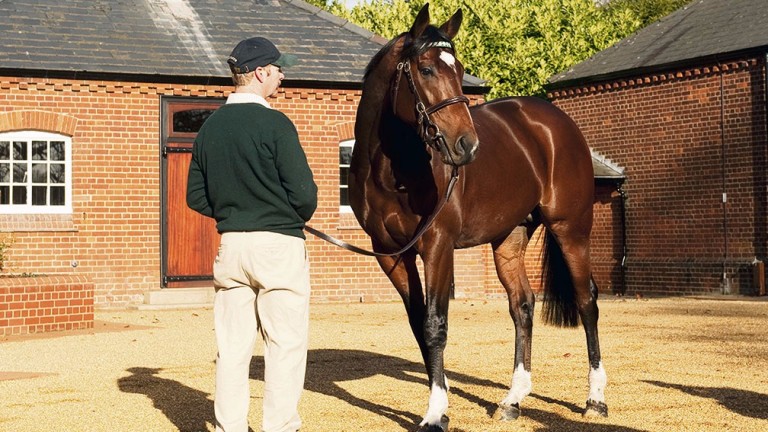 Sending a mare to Frankel will cost mare owners £175,000 next year
Edward Whitaker

Millennials would be far more likely to take their cash and turn it into the house many have so far struggled to secure – take your pick from a delightful detached two-bed in Devon, a four-bed terrace in the north-east or a sliver of your own apartment in the capital. That and the latest iPhone, plus a spare for when the screen breaks, obviously.

Alternatively, pick up a vintage 1971 Fiat Dino Spider for the same sum, or splash out on a new Aston Martin DB11 – only slightly faster than Frankel but with £20,000 left over to cover the insurance.

Looking for more of an investment? If eight tons of Iranian beluga caviar doesn't float your boat at £20 per gram, 180 ounces of gold might hold its value – and smell – a little better.

Not to put too fine a point on it, but five minutes with Frankel – or any other top sire – is one of the most expensive commodities in the world. In 2017 the world champion covered 195 individual mares – that's a quick and very unromantic liaison with a different mare up to three times a day between February 15 and mid-June.

While not every 'shift' will have returned a cool six-figure sum – Frankel covers a large number of Juddmonte's own mares – a repeat performance in 2018 will keep him among the highest-earnings stallions in the world alongside his own sire Galileo, Newmarket neighbour Dubawi and US Triple Crown hero American Pharoah. Even if Frankel covered only one paying mare, he'd still earn more than the prime minister – opinions vary as to who is more effective at their job. 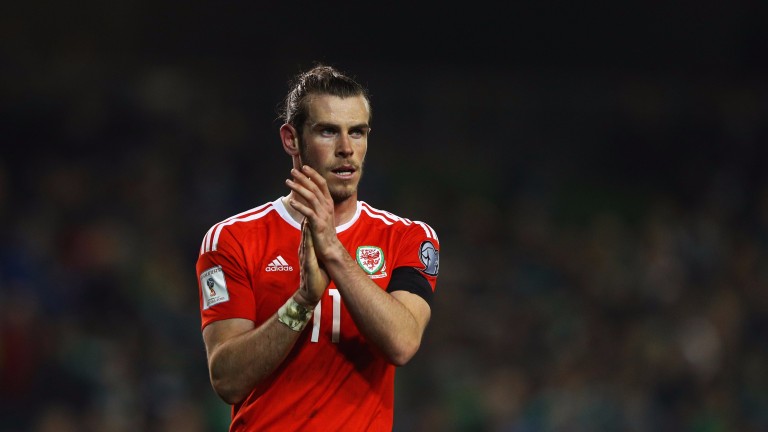 And remember, for that £175,000 breeders are guaranteed a foal. If you're holding out to pick up a 'cheap' one at the sales, don't forget that Frankel yearlings sold for an average of 565,188gns (£593,447) at this year's round of sales. That's a much bigger house, several Aston Martins, or Paul Pogba for a fortnight.

Then again, breeding racehorses isn't just about the money, it's about the dream – and unfortunately money is no guarantee there.

FIRST PUBLISHED 3:53PM, OCT 31 2017
Even if Frankel covered only one paying mare, he'd still earn more than the prime minister