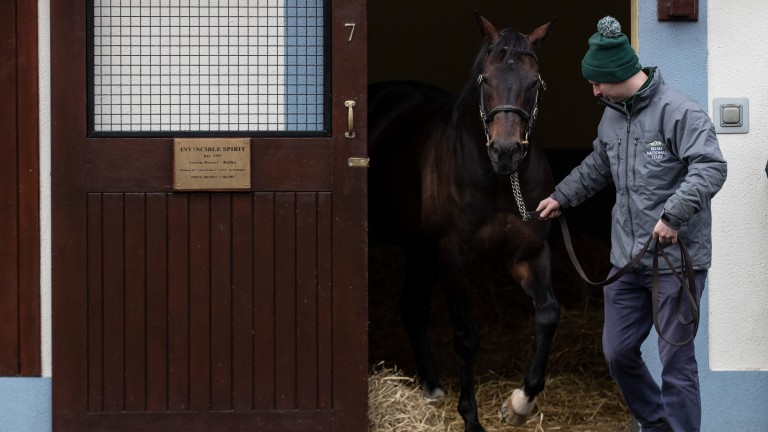 The Irish National Stud is the latest leading operation to release its prices for 2023, with the great Invincible Spirit set to stand for a private fee for the first time alongside a rota of younger and promising sorts.

CEO Cathal Beale said: "While 2022 will certainly be remembered for strong market performance at all the major sales, the headwinds for 2023 suggests the need for a cautious outlook.

"With that in mind the Irish National Stud are delighted to present an exciting team of stallions with fees maintained or reduced across the board."

Invincible Spirit needs little introduction as the sire of celebrities such as Kingman, Profitable, Shalaa and Charm Spirit, and the venerable son of Green Desert added to that Group 1 tally with this year's Matron Stakes heroine Pearls Galore. 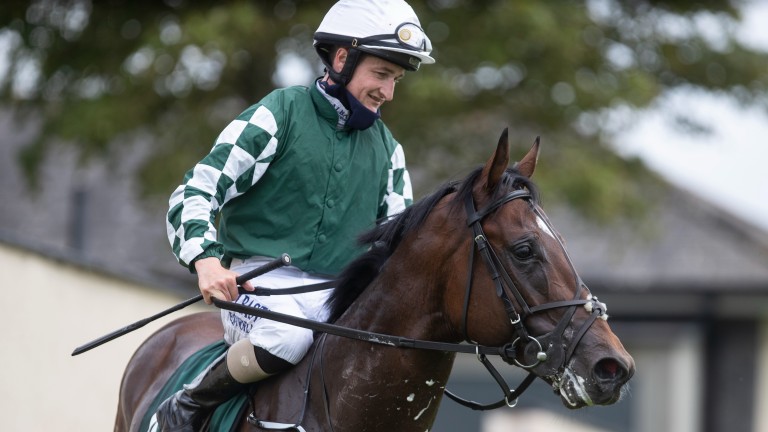 Phoenix Stakes winner and 2,000 Guineas third Lucky Vega covered his first book of mares this year, a top-class book that included 21 black-type performers, 37 black-type producers and a plethora of sisters to black-type performers. Among them were the dams of Blue Point, Alcohol Free, Eziyra and Real Appeal.

Another young recruit awaiting his first foals next year is Coventry Stakes scorer Nando Parrado, a son of Kodiac who received 130 mares. He also remains at the same fee as this term, €6,000.

Irish 2,000 Guineas hero Phoenix Of Spain awaits his first two-year-old runners in 2023, 93 all told, and a similar number to his own sire, Lope De Vega, and grandsire, Shamardal. He is unaltered at the price of €12,000.

Equiano, Elusive Pimpernel and Dragon Pulse complete the roster at unchanged fees of €2,000.