Motivator joins the Normandy based stud from Haras du Quesnay 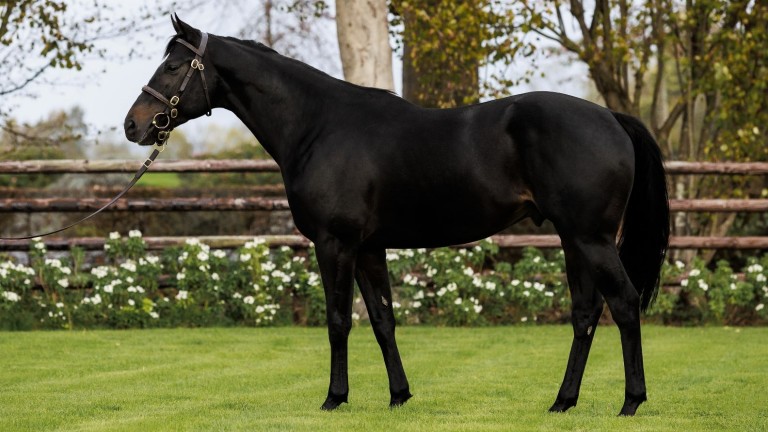 Bred by Scea Des Prairies and the Jeffroy family, Texas won the Listed Criterium du Languedoc at the backend of his two-year-old campaign before a valiant second to the Godolphin star when drawn wide at Longchamp in May.

By former Haras d'Etreham sire Wootton Bassett, the sire of six top-flight winners from his French-bred crops, Texas is out of the unraced Dream Ahead mare Texalova, an unraced half-sister to Meydan Group 2 winner Frankyfourfingers. He will stand for an opening fee of €3,800

Hoguenet manager Anthony Baudouin told Jour de Galop: "He's a very handsome horse and one with plenty of size. Wootton Bassett has been a considerable influence in France, where he produced six Group 1 winners.

"Texas was a precocious sort who was an early developer and was a Listed winner at two. He was drawn in stall 15 in the Poule d'Essai des Poulains but was still able to finish second to the best miler of his generation in Modern Games, and we look forward to supporting him at stud." 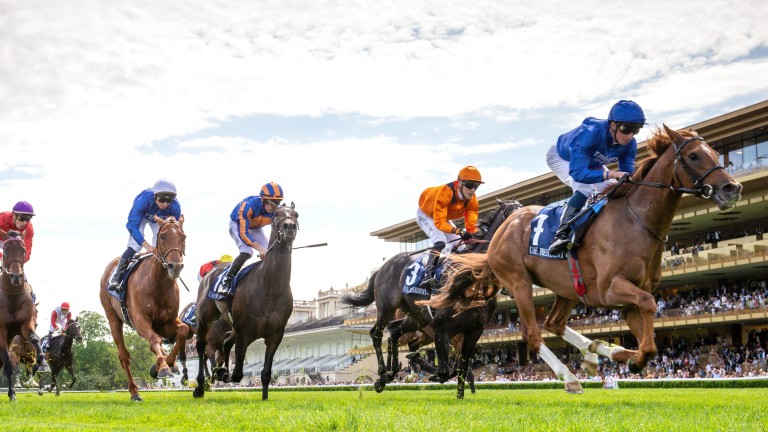 Another new addition to the Normandy based stud is Derby and Racing Post Trophy winner Motivator, the sire of 82 Flat black-type performers including the dual Arc heroine Treve and Prix de l'Opera scorer Ridasiyna.

Baudouin added: "I'm delighted to welcome Motivator, a stallion who is proven at the highest level. I will support him myself and I think breeders will be attracted to using such a proven stallion at the price."

Magic Dream, a Grade 2 chase-winning son of Saint Des Saints, will be offered at €3,500, with the roster being completed by Grade 1 Prix Renaud du Vivie winner Moises Has (€4,500) and the high-class Montmartre (€4,000), the sire of Supreme Novices' Hurdle hero Labaik, fellow Cheltenham Festival winner Elimay and the smart hurdler Capitaine.

FIRST PUBLISHED 6:07PM, NOV 14 2022
He was drawn in stall 15 in the Poule d'Essai des Poulains but was still able to finish second to the best miler of his generation