Son of Monsun has 130 two-year-olds on the ground 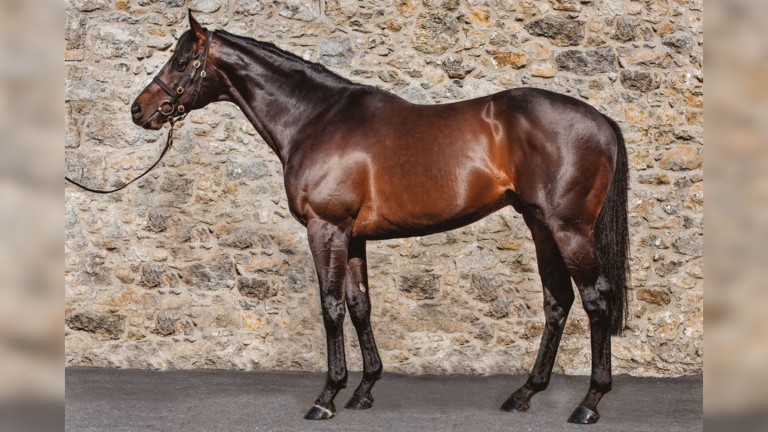 Tally-Ho Stud resident Vadamos became the latest first-season sire to get off the mark when Sa Pala Umbrossa won the Premio Ii Memorial Salvatore Sotgiu maiden over six furlongs at Chilivani in Italy on Monday.

The filly was bred in Ireland by the Irish National Stud and was sold at the Goffs Autumn Yearling Sale, where Giovanni Floris paid €2,800 for the youngster.

She is out of Grain De Beaute, making her a half-sister to Beaute Pour Toi, a daughter of Camelot who scored at Saint-Cloud last month for Nicolas Clement.

The dam is closely related to the Group 3 winner Beyond Desire, who in turn bred the Listed-winning Queen Of Desire, while further back it is the family of Mastercraftsman.

Bred by Haras De Saint Pair, the son of Monsun was a stakes performer over 1m4f at three but developed into a top-class miler as his racing career progressed.

His finest moment on the track came when he landed the Group 1 Prix du Moulin, in which he saw off the likes of Spectre, Zelzal and Zarak. He also won a brace of Group 2s over a mile, namely the Oettingen-Rennen and the Prix du Muguet, and made his mark on the international stage when running fourth in the Cox Plate in Australia.

He will return to Rich Hill Stud for the upcoming southern hemisphere breeding season and is due to stand for a fee of NZ$15,000.

Vadamos became the second of Tally-Ho Stud's first-season sires to get off the mark this year, following in the wake of Mehmas, who has two winners in Newcastle scorer Muker and Rome victor Bridge Dress Me.

FIRST PUBLISHED 12:04PM, JUN 16 2020
His finest moment on the track came when he landed the Group 1 Prix du Moulin, in which he saw off the likes of Spectre, Zelzal and Zarak