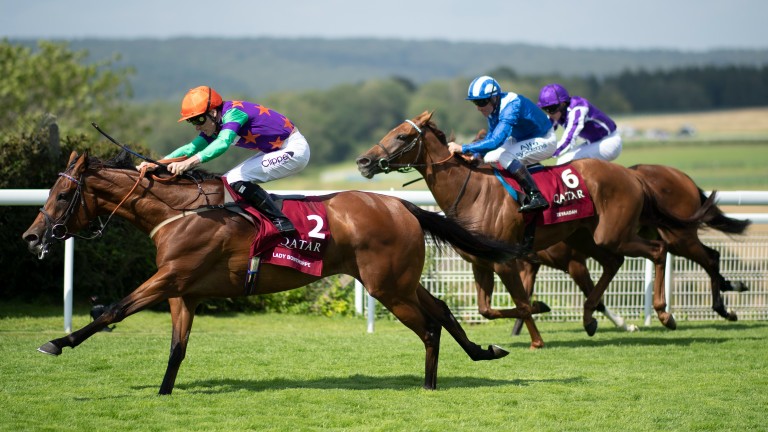 Lady Bowthorpe's Nassau Stakes triumph seems likely to be the enduring memory many take from this year's Glorious Goodwood, with the daughter of Nathaniel providing owner Emma Banks, trainer William Jarvis and jockey Kieran Shoemark with a well-deserved and hard-earned Group 1 victory.

There are other key figures in this remarkable story too, including breeders Paolo and Emma Agostini of Scuderia Archi Romani, who have been handsomely rewarded for consistently eschewing fashion with their mating plans.

The Agostinis keep Lady Bowthorpe's dam, Maglietta Fina, at the Cumanis' Fittocks Stud in Newmarket, which has seen the two families continue a successful association that stretches back to the likes of Le Vie Dei Colori, who Luca Cumani trained to win the Challenge Stakes in 2005.

"We've had a relationship with the Agostinis, who are from Rome and the most lovely couple, for a long time and they've managed to breed some really good horses along the way," says Sara Cumani.

"They owned Le Vie Dei Colori and Per Incanto, who's a leading stallion in New Zealand, and they've bred lots of very talented horses and always from very inexpensive stallions. Every year they ring us and tell us which stallion they've decided to send their mare to and every year we look at one another and say 'really?!'.

"But we've had to stop getting involved because they just keep coming up with good horses. I know they think very long and hard about these things and they've had good results time and time again." 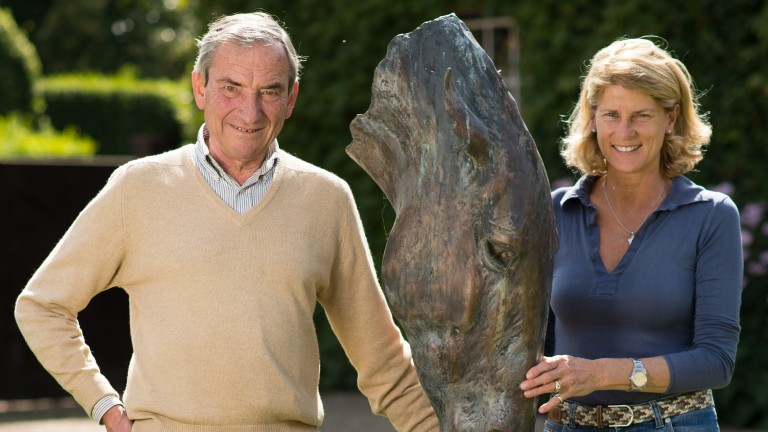 A scan through Lady Bowthorpe's pedigree highlights the Agostinis' methods. Although she is one of four Group 1 winners by Nathaniel, who stood for £20,000 the year Lady Bowthorpe was conceived, she is a half-sister to Speak In Colours, a son of Excelebration whose six black type victories are headed by a win in the Group 2 Greenlands Stakes, and Pretty In Grey, a Listed-placed daughter of Brazen Beau.

Excelebration now plies his trade at stud in Morocco having initially stood at Coolmore, while Brazen Beau has remained in Australia after a four-year shuttle stint to Dalham Hall Stud ended in 2019.

Despite their well above average ability, Speak In Colours and Pretty In Grey found favour hard to come by at the sales, with the former bought back by his vendor at 24,000gns as a foal and again at 22,000gns as a yearling, while the latter was retained at 25,000gns as a foal. Both subsequently changed hands for big sums in private deals once they had shown their talent on the track.

"When you look at the way Maglietta Fina has been bred she's gone to some very uncommercial stallions and every single one of her foals we've taken to the sale we've been unable to sell," says Cumani.

"The interesting thing with her progeny is very few of them have been able to walk well, and we all know that makes such a difference at the sales. Luca was offered Speak In Colours to train but he said no thank you - he was a nice-looking horse but he couldn't walk for toffee!"

In this respect, Cumani explains that Lady Bowthorpe, who was knocked down to James Toller at 82,000gns when offered through John Troy, was something of an exception from her relatives. 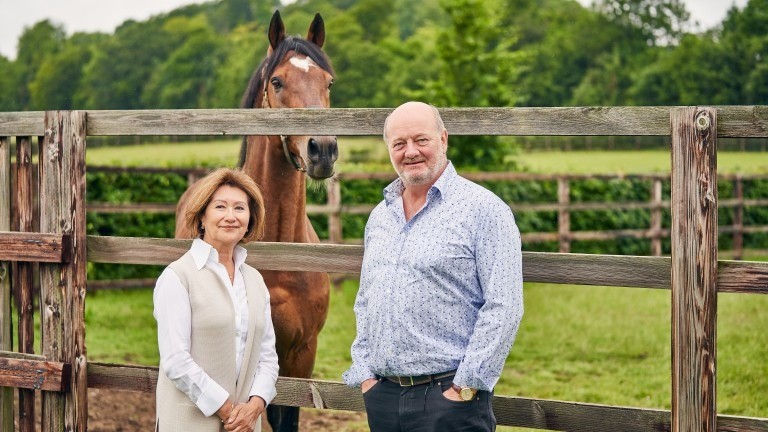 She says: "Lady Bowthorpe was always a lovely filly and we were sure she'd make more than she did because she was gorgeous and, unlike her siblings, she's bay and walked very well."

Maglietta Fina has lived in the Fittocks paddocks since she retired from racing at the end of 2013. Although her achievements as a broodmare far outshine her accomplishments as a race mare, the Agostinis homebred was no slouch on the track, winning four races in Italy and a Bath handicap once switched to Robert Cowell.

She also went to auction with limited success, having been bought back at just 10,000gns at the 2013 December Sale. However, she has been in much greater demand now that she has proved herself an extremely accomplished producer.

"Maglietta Fina was just a little grey filly when she came to us," says Cumani. "She's not great in front but she's good-bodied and, strangely, she walks really well. Quite a lot of people have come wanting to buy the mare but the Agostinis were very keen not to sell her, especially after they'd sold two daughters in Lady Bowthorpe and Pretty In Grey."

With the Agostinis having stuck to their guns and Lady Bowthorpe and her siblings having kept their dam's name in lights, Maglietta Fina earned herself a significantly upgraded covering earlier this year.

"Then stallion masters came asking about foal shares," continued Cumani. "Because it's not in their nature to spend big money on nominations they've gone for a foal share to Kingman and she's in foal and carrying a colt so it's all very exciting. 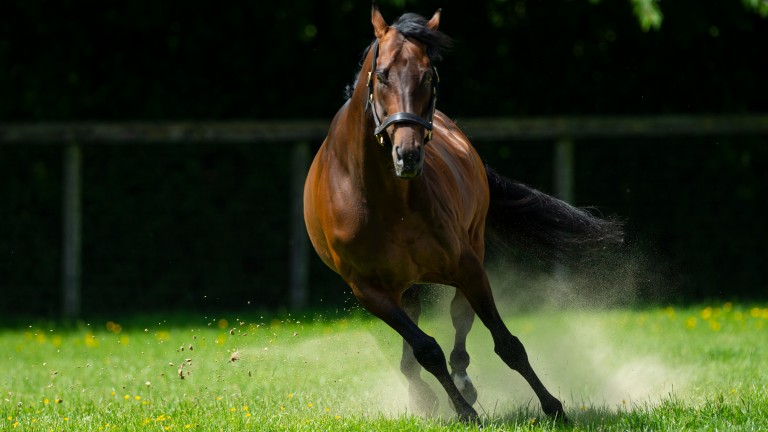 "I really admire them for sticking to their plans. Last year we tried to talk them into something different but because they had a Holy Roman Emperor nomination in credit because something else hadn't got in foal they decided to send Maglietta Fina to him. They've been rewarded with a really lovely filly who they're definitely keeping."

Lady Bowthorpe is not the only exciting talent to emerge from the Fittocks paddocks this season, as the Cumanis also bred Godolphin's rapidly progressive Kemari, who was last seen winning the Group 2 Queen's Vase at Royal Ascot.

"Kemari was super exciting because when we saw he'd been gelded as a two-year-old we were thinking 'oh dear', but then he won impressively at Yarmouth and then wins the Queen's Vase and looks a very exciting horse," says Cumani.

"He's the first foal out of a lovely Pivotal mare [Koora] from a family we've had for a long time. She's got a lovely Galileo colt going to Book 1 so we're very excited about him."

FIRST PUBLISHED 6:30PM, JUL 30 2021
Quite a lot of people have come wanting to buy the mare but the Agostinis were very keen not to sell her

Former Andre Fabre performer Telemaque headlines Racing In Dubai Sale 'A result like that is just magic' - King X J update has breeders in dreamland 'Unrelenting demand for quality stock' keeps Keeneland trade buoyant Sea The Stars colt proves the €120,000 highlight at SGA Yearling Sale 'He's a beast of a horse' - Wings Of War supplies double delight for O'Callaghan Lady Bowthorpe: 'Even on Newmarket Heath, people know who she is'