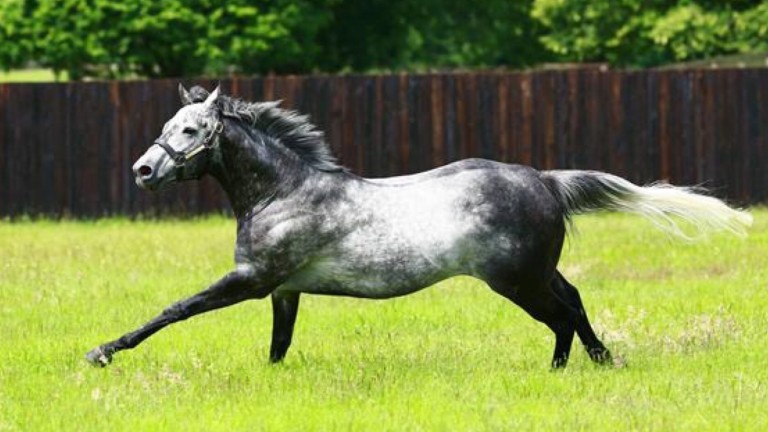 Promising young sire Gregorian has relocated to his birthplace of Rathasker Stud in County Kildare, having stood at the National Stud in Newmarket since 2015.

Rathasker Stud's Maurice Burns said in a statement: “We're very grateful to the National Stud for all the care and attention that they have afforded to the stallion throughout his tenure there.”

A son of Rathasker stalwart Clodovil, Gregorian was bred by the operation out of the winning Cadeaux Genereux mare Three Days In May, making him a brother to 1,000 Guineas fourth Manderley and half-brother to Listed winner Naval Warfare.

He won six races including the Hungerford Stakes and Diomed Stakes and finished placed in four Group 1 contests – the July Cup over six furlongs and the St James's Palace Stakes, Prix Jean Prat and Queen Anne Stakes over a mile.

Having previously been advertised at £8,000 at the National Stud in 2019, the stallion will command a fee of €6,000 with October 1 terms for the rest of the breeding season.

Maurice Burns Q&A: 'Everyone wants to sell but fewer want a horse in training

Demands of modern life run against requirements of breeders

FIRST PUBLISHED 1:58AM, MAR 24 2019
We're very grateful to the National Stud for all the care and attention that they have afforded to the stallion throughout his tenure there

'A rare-type individual' - $1.7 million City Of Light colt shines at Keeneland Middleham Park out for more success from Osarus with €50,000 Gutaifan colt Blueblooded newcomers ready to put on a show at Naas on Thursday 'He's going places' - 85,000gns Time Test nomination tops Tattersalls Online 'It’s been an honour' - Preakness winner Swiss Skydiver to be sold in November 'If we knew what he'd go on to do, we could have had the house on him'