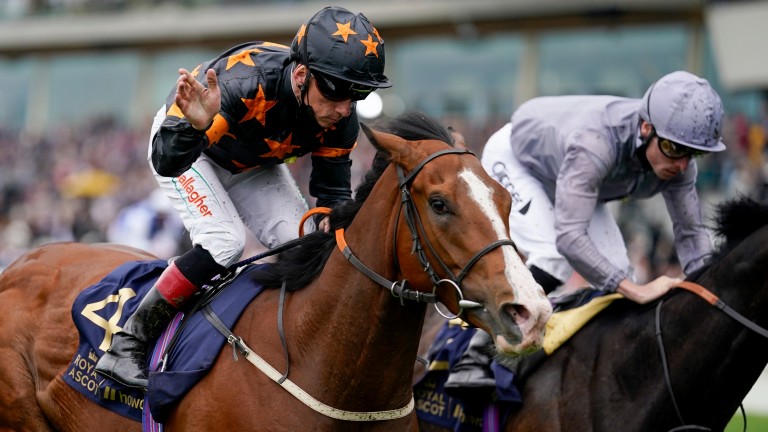 Martin Wanless is not a man with one definitive profession. Horse box seller, associate of leading equine transporter George Mullins and successful point-to-point trainer are three key entries on his CV and - after Saturday's Wokingham Stakes - the buyer of a Royal Ascot-winning sprinter.

The Northumbrian worked with David Evans to come up trumps with the twice-raced Rohaan for 20,000gns at last years' Tattersalls Autumn horses-in-training sale.

The Mayson gelding has now struck seven times for Evans, working his way up through basement-level handicaps on the all-weather to the Group 3 Pavilion Stakes at Ascot and then the Sandy Lane at Haydock, in which he beat last Friday's demoted Commonwealth Cup winner Dragon Symbol by a nose.

Ineligible for that race, he tackled the Wokingham instead. In overcoming older horses from a handicap mark of 112, he will surely be competitive at the highest of Group company now.

"I buy quite a few horses for David, and other people, at the sales," explained Wanless. "David and I picked him out together and that's how it all stemmed. 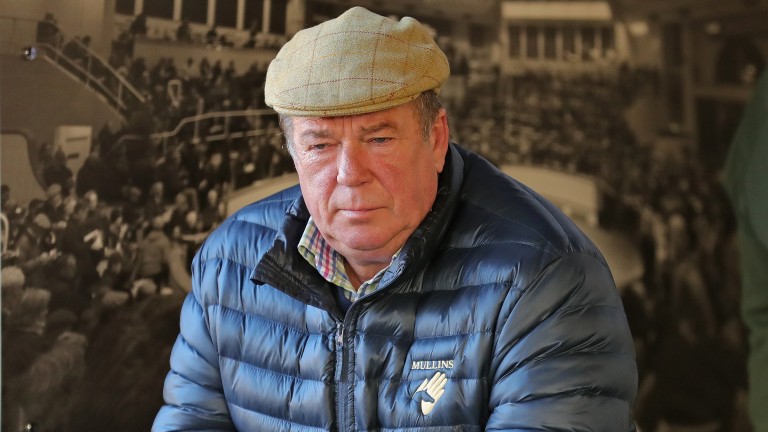 A former point rider himself who worked for the likes of Arthur Stephenson and Peter Monteith, Wanless is now settled near Stratford-upon-Avon and his association with Welsh borders-based Evans goes back decades.

"I've known him a long time from going racing," he said. "I used to have my own transport business, I did all of Dandy Nicholls, Howard Johnson and Kevin Ryan's transport work when I lived in Yorkshire.

"David is a very, very shrewd man, a great trainer who has a lot of patience and time with horses. His place is great, nice and quiet for them out in the countryside so they get turned out in the paddocks and everything.

"We've been very lucky with the horses we've bought for David over the years, a few have been out of the likes of Shadwell, and they've all come out and done okay. We're good friends too, I get yearlings for him as well and we go from there."

He was simply too busy to make it to Ascot on Saturday, as there were horses at home who were being let down from the last point-to-point campaign and a never-ending stream of errands.

"I have to work seven days a week, people keep ringing me night and day for transport," he said.

"The point-to-point season has just finished so I watched Royal Ascot on TV. We've had a few winners so it's been a good season; the beginning was stop-start, the same as for everyone else, and the ground was wrong.

"Our horses always come right when the sunshine comes out, so the season ended too quickly for us."

Wanless added: "We've some nice horses to come on for the future so we'll see how they go. My problem is if someone comes along, I'll sell them, but that's the name of the game, you've got to do it."

FIRST PUBLISHED 3:34PM, JUN 21 2021
David is a very, very shrewd man, a great trainer who has a lot of patience and time with horses