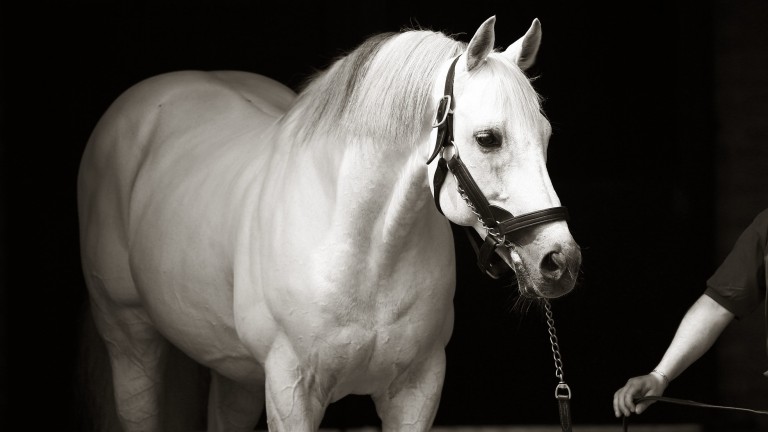 Dalakhani, a champion homebred of the Aga Khan and the sire of ten individual Group 1 winners, has died at the age of 21.

A son of Prix du Jockey Club winner Darshaan and the stakes-winning Miswaki mare Daltawa, Dalakhani was unbeaten in three starts at two, including the Group 1 Criterium International.

He went on to enjoy a stellar three-year-old campaign, which featured victories in the Prix Lupin, Prix du Jockey Club and Prix de l'Arc de Triomphe.

Having won eight of his nine starts, the Alain de Royer-Dupre-trained colt was subsequently crowned Horse of the Year and champion three-year-old in 2003 before retiring to his owner's Gilltown Stud that year.

The Aga Khan declared after his final run at Longchamp: "He's outstanding on the basis of what we've seen as a two-year-old, three-year-old, over all distances and on all going.

Christophe Soumillon rode Dalakhani on all nine starts, with his only defeat coming at the hands of another Aga Khan homebred, Alamshar, who beat him by half a length in a titanic tussle in the Irish Derby. 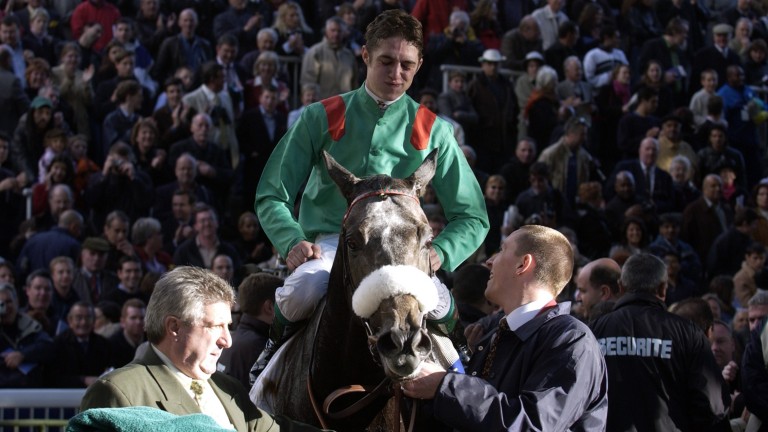 De Royer-Rupre said: "For me it was very important that he was a son of Darshaan, who was the first very good horse I had, and who beat some really good horses in his Jockey Club. To then come across a son of his as good as Dalakhani 20 years later was a wonderful story.

"His best day was the Prix du Jockey Club, though he was very good in the Lupin as well. He acted on all types of ground but he always gave me the impression he was happiest on quicker ground.

"We were very confident going into the Jockey Club. He was a horse able to accelerate very easily and then quicken again at the finish. That was his real strength."

He continued: "He was beaten by Alamshar in Ireland; it was easier to take that as it was another one of the Prince's horses. I think track knowledge made the difference because Johnny Murtagh was in his own backyard at the Curragh.

"The Arc didn't show him to best effect because it was really cloying, heavy ground, which were not his preferred conditions. Like all very good horses he could adapt to anything and although it wasn't his most spectacular performance, he was able to win. He really showed his heart that day." 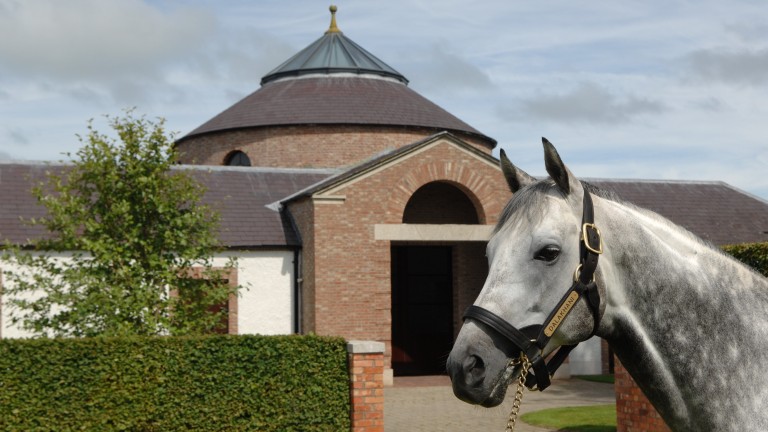 He was also responsible for popular Coronation Cup winner Defoe, who sadly died last year as a result of a training injury, and the Falmouth and Sun Chariot heroine Integral.

The striking grey hailed from a top-class family, being a half-brother to Daylami, a multiple Group 1 winner for de Royer-Dupre and Saeed bin Suroor and the damsire of St Leger winner Logician, plus the high-class dual stakes winner Daymarti.

Dalakhani was retired from covering duties in 2016 and was enjoying a peaceful retirement at Haras d’Ouilly in Normandy.

De Royer-Dupre added: "I saw him at the farm a couple of years ago and he was extremely happy in his retirement."

FIRST PUBLISHED 3:57PM, JAN 15 2021
It's very difficult to make comparisons, but this horse has a concentration of unusual talents