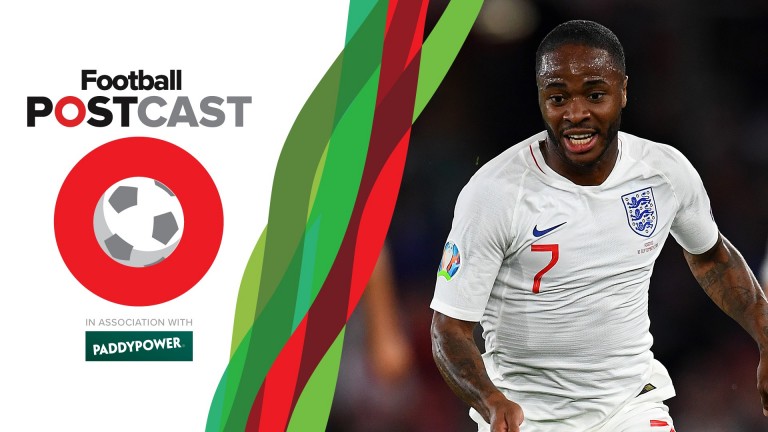 On the show:
- The team look back at last week's international action with England's Raheem Sterling in red hot form in both fixtures. The team assess the highlights of the international break and who else impressed going into the weekend.

- Norwich could have done without the international break which has left their defence weak going into the weekend. The lads fear the worst for the canaries as Manchester City make their way to Carrow Road.

- Watford have reappointed Quique Sánchez Flores as manager following Javi Garcia's departure. Arsenal will be looking to capitalise on any frailties that could still linger and with a front three bang in form, the lads are expecting a few goals from the away side.

- The team give their best bets of the weekend including down the leagues in the EFL and across Europe. Find out who the panel are backing.