Trio will be based in Kentucky, Louisiana and Indiana at competitive prices 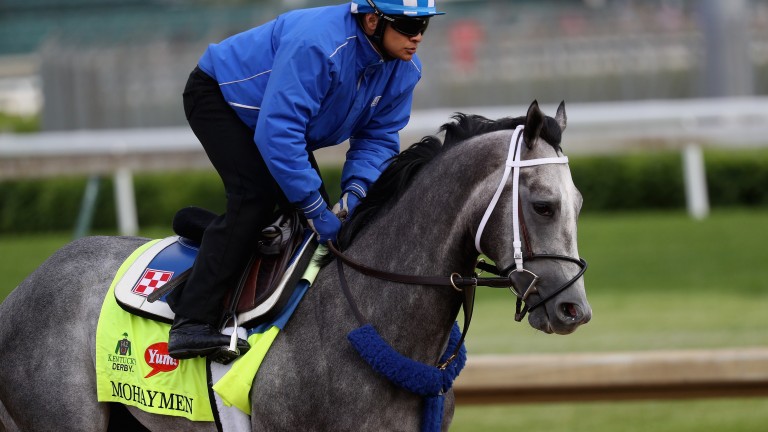 Through mid-October, the eight-year-old son of Tapit is the sire of two stakes winners, including Graded stakes winner Elm Drive, 11 winners (including six on their debut) and 12 placed from 35 starters to date.

Ranking among the top ten first-year sires, Mohaymen will stand for $7,500 live foal.

The 2016 Breeders’ Cup Dirt Mile winner and second-crop sire Tamarkuz will be standing at Blue Ridge Farm in Opelousas, Louisiana for a fee of $5,000 live foal.

Among the first-crop success for the $1.8 million-earning son of Speightstown is the Graded stakes winner Red Flag and yearlings which sold up to $280,000.

A half-brother to St James’s Palace Stakes winner Without Parole and stakes winner She’s Got You, Tamarkuz has been represented by two stakes horses in 2021.

The multiple Graded stakes winner Qurbaan, also by Speightstown, will stand the upcoming season at the Indiana Stallion Station in Anderson, Indiana for a fee of $2,500.

FIRST PUBLISHED 2:42PM, OCT 22 2021
A half-brother to St James’s Palace winner Without Parole and stakes winner She’s Got You, Tamarkuz has been represented by two stakes horses in 2021