The sires will be limited to covering 140 mares 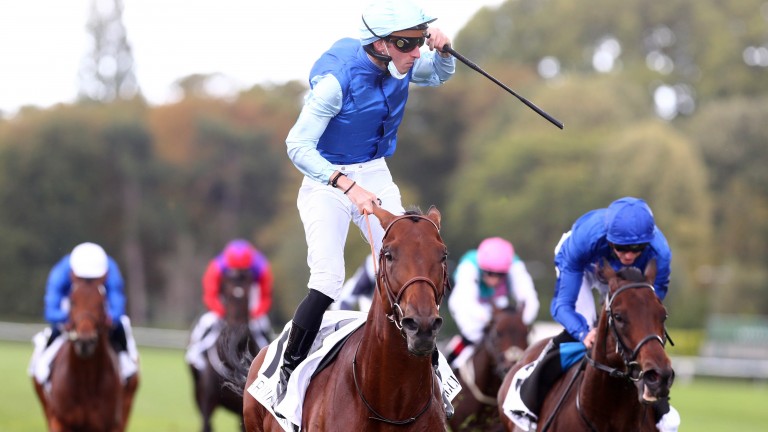 Haras d'Etreham has announced their fees for 2021, with new recruit Persian King and European champion Almanzor standing for a fee of €30,000 respectively.

The son of Wootton Bassett lit up the 2016 Flat season when landing the Prix du Jockey Club, Irish Champion Stakes and English Champion Stakes in a show of rare dominance, while his eagerly awaited first crop of two-year-olds will hit the track next year.

Three-time Group 1 winner Persian King is one of two new recruits to the Flat roster and, as a son of Kingman, is expected to prove hugely popular. The four-year-old struck in the French Guineas at three - having defeated 2,000 Guineas hero Magna Grecia at Newmarket as a juvenile - before adding the Prix d'Ispahan and Prix du Moulin to his CV this year.

Haras d'Etreham's roster also includes Sprint Cup and Diamond Jubilee Stakes scorer Hello Youmzain, who will stand for €25,000, City Light, a high-class son of Siyouni who will remain at €7,000, and first-season sire Scissor Kick, who has sired the winners of seven races and will stand once again for €5,000. 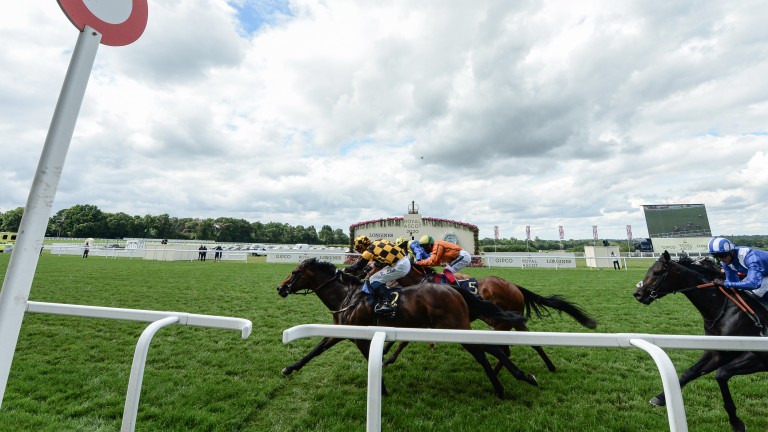 Haras de la Tuilerie's National Hunt roster has welcomed a new addition in Latrobe, the Irish Derby-winning son of the brilliant Camelot, who has been introduced at €4,000.

Nicolas de Chambure said: "I would like to take advantage of this announcement of our stallion fees to reconfirm our policy of limiting our sires to 140 mares. This seems to us to be the best way to respect and support breeders who place their trust in our stallions.

"This allows them, during this uncertain period, to be assured of a certain exclusivity and value of their progeny on the market. In a competitive context, pricing policy does not suffice. Breeding and stallion management are activities which must be considered with a long-term view.”

How the O'Briens bred two Breeders' Cup winners from a 14,000gns mare and more

Monomoy Girl lights up Fasig-Tipton's Night of the Stars at $9.5 million

FIRST PUBLISHED 10:40AM, NOV 9 2020
I would like to take advantage of this announcement of our stallion fees to reconfirm our policy of limiting our sires to 140 mares