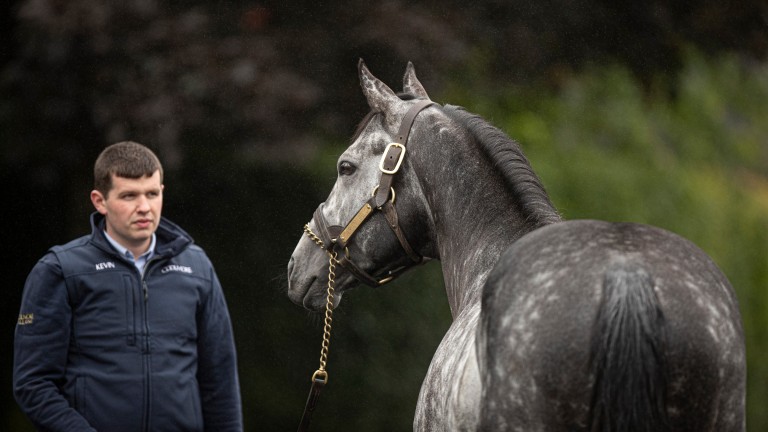 Top-class sprinter Caravaggio is on the move from Coolmore's headquarters in Ireland to Ashford Stud in America, the home of his late sire Scat Daddy, the leading operation has announced.

Caravaggio rounded off his unbeaten juvenile career with a decisive win in the Phoenix Stakes, having beaten Mehmas in the Coventry at Royal Ascot, and for good measure added the Commonwealth Cup to his CV at three, beating Godolphin aces Harry Angel and Blue Point.

Given his sire's prowess at producing dirt runners, including the unbeaten Triple Crown winner Justify, the six-year-old will join a roster packed with quality which includes his paternal half-brother Mendelssohn.

Ashford’s director of sales Charlie O’Connor said: "Ever since he retired to stud, Caravaggio has been supported by top American-based breeders. 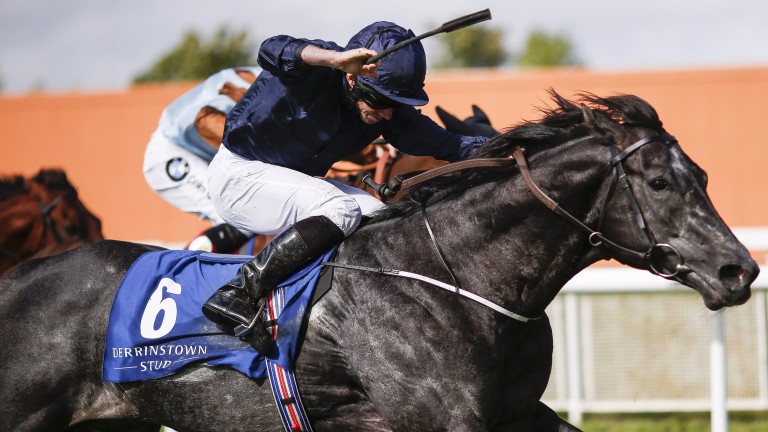 Caravaggio: a dual Group 1 winner on the track
Alan Crowhurst

"This support carried into the sales ring in both the US and Europe with several of his highest-priced yearlings being bought by American-based owners including Peter Brant’s White Birch Farm, Wesley Ward, Ben McElroy, Susan Moulton, DJ Stables, Mike Akers and Meah/Lloyd for Calvin Nguyen. These included a $400,000 filly and a $300,000 colt sold by Gainesway at Keeneland.”

He added: "A multiple Group 1 winner, Caravaggio is an outstanding physical and was a fantastic racehorse going unbeaten in his first six starts which included Royal Ascot wins at both two and three.

"His pedigree holds major appeal for breeders here being a son of Scat Daddy, one of the most successful stallions we’ve ever stood at Ashford, and out of a stakes winner on dirt by Holy Bull. His half-sister My Jen was a good racemare too, winning a Grade 2 on the main track at Belmont for Eddie Kenneally. All in all, we thought it made a lot of sense to bring him over."

Pivotal to Pivotal's success and longevity? Routine, plus a daily dose of honey (£)