The four-day sale takes place from Monday at Park Paddocks 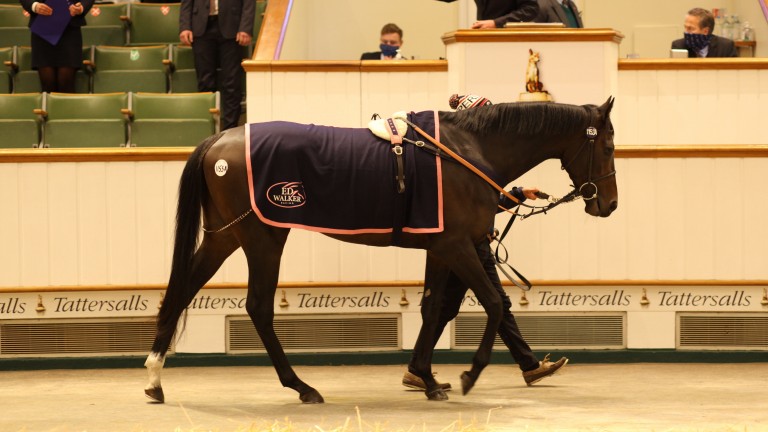 International buyers made their presence felt at the recent Tattersalls October Yearling Sale, particularly the powerful American contingent at Book 1, and the Horses in Training Sale is all but guaranteed to provide a wide range of buyers from around the world with horses to suit their needs.

Graduates of the four-day sale have been lighting up racecourses domestically and overseas, most notably former Sir Michael Stoute inmate Zaaki, who has landed a brace of Group 1s and three Group 2s for trainer Annabel Neasham in Australia, while closer to home there has been the rags-to-riches tale of Rohaan, who sold to Martin Wanless and David Evans from George Scott and climbed up the ranks from Class 6 contests to winning the Sandy Lane and Wokingham Stakes.

Among the consignors with a sizeable draft this year is Kevin Ryan's Hambleton Lodge Stables. The multiple Group 1-winning trainer's son and assistant Adam Ryan is confident their horses will hold wide appeal.

"They're quite commercial for a spectrum of potential buyers, they're very sound horses and they've proven themselves on varying ground, which is good for owners here and abroad," he said.

"It's important not only to have commercially viable horses but also sound ones who look like they could be trained anywhere.

"It's always good to see investment from different parts of the world and I think it's important for our sales anyway. We produce some of the best horses in the world and it's nice to have that investment recognised.

"The sale has proven throughout the years that it's a great place to source horses for anyone, you've seen some of the stories of the horses who have been sold abroad. It maintains the reputation of the horses which are produced in this country." 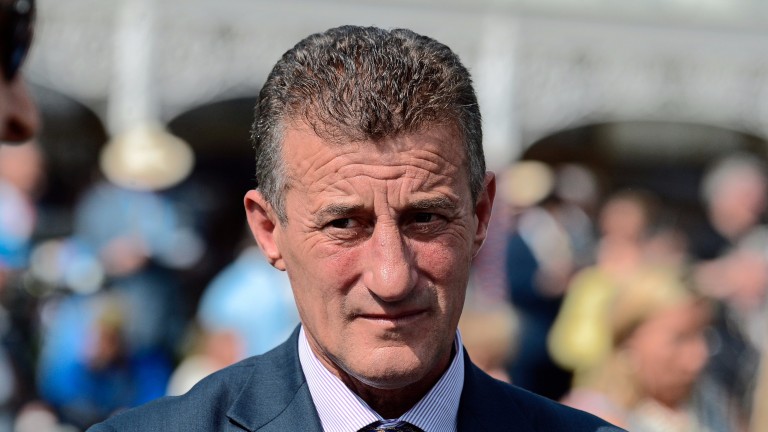 Asked to point out one or two standouts of the draft, Ryan was quick to highlight the winning Cotai Glory gelding Pockett Rocket (lot 562), who landed a Hamilton maiden before finishing a close second in a valuable nursery at York behind the useful Flaming Rib.

Flaming Rib has been an easy winner twice since, most recently in the Listed Doncaster Stakes on Saturday, when he became Ribchester's first stakes winner.

"They're all quite similar types, we're very fortunate to have the backing of some big owners, who have quite a lot of stock," said Ryan. "Horses who haven't quite made the grades for them would certainly be good, fun horses for other people, both at home and abroad.

"I think a horse who could provide plenty of fun is Pockett Rockett, he progressed from his first runs before winning his third start. He was beaten only a nose by a very talented horse of Tom Dascombe's in Flaming Rib, who's now rated 108.

"Pockett Rockett ran in the Rockingham Stakes last time - the ground was very dead and tacky - but I think he could potentially progress as a three-year-old and he's by Cotai Glory, who has had a great start to his career."

Elsewhere, among the most eyecatching lots on offer at Park Paddocks are this season's Chester Vase scorer Youth Spirit (1186A) and Group 3 winner and Gold Cup third Master Of Reality (1186C) - who are both wildcards, as their lot numbers indicate - along with St Leger third The Mediterranean (238), Windsor Castle winner Chipotle (1055) and Group 3 Hackwood Stakes winner Tabdeed (1149).

The last-named is one of a huge original draft of 154 horses from the downsizing Shadwell.

Tattersalls chairman Edmond Mahony said upon publication of the catalogue: "The unique diversity of the sale is the key to its enduring appeal to both domestic and international buyers.

“This year’s catalogue has all the ingredients to appeal to the customary global audience, including the significant, high-class consignments from Godolphin, Juddmonte Farms and Shadwell Estates.”

The opening session takes place from 9.30am on Monday.

FIRST PUBLISHED 11:37AM, OCT 24 2021
The sale has proven throughout the years that it's a great place to source horses for anyone