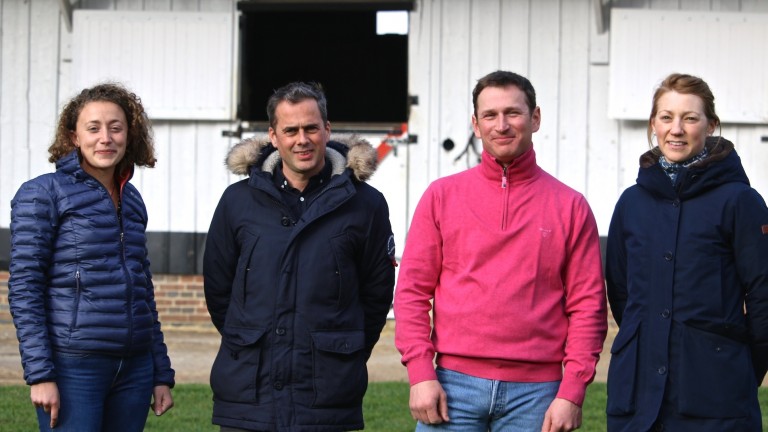 The inaugural Auctav Sale, which took place on Wednesday, was hailed as 'a successful first' by company president Louis Baudron after 12 lots were subject to bidding from late morning to the early evening.

Baudron said: "This was a successful first for Auctav, and we've shown that this type of sale is of interest to sellers and buyers who trusted this transparent system. The platform worked really well."

Auctav's director Arnaud Angéliaume added: "We had a very emotional day, the auction worked well in a reduced but diversified catalogue. It was unfortunate that the Face Time Bourbon stallion share just failed to reach its reserve.

"I hope the concept will appeal to many other buyers and sellers for the next sale on April 21. We already have lots of validation and we invite all those who wish to offer their horses and stallion shares."

He added: "We also hope to offer other such attractive lots in the future without President Macron disturbing the end of the auction with another address to the nation!"

Registration for the next sale is already open, with further details available at auctav.com.

FIRST PUBLISHED 1:34PM, APR 1 2021
This was a successful first for Auctav, and we've shown that this type of sale is of interest to sellers and buyers