He joined the company in 1990 as an assistant pedigree researcher 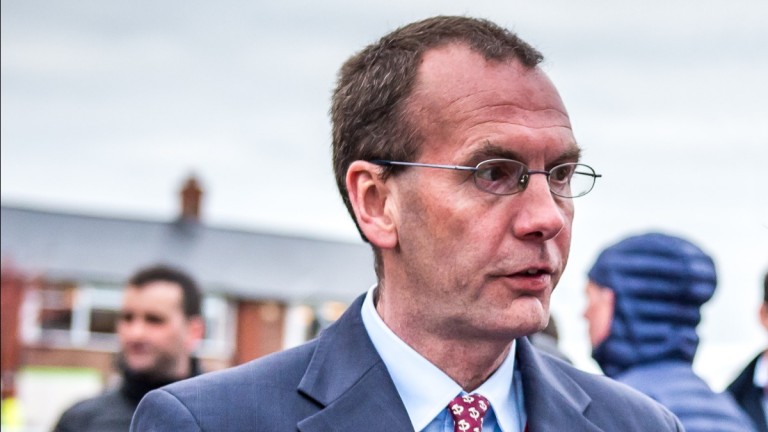 Stuart Mactaggart: Goffs UK director will finish his role at the end of the month
Goffs UK
1 of 1
By Bloodstock World Staff 2:50PM, FEB 20 2021

Goffs UK director Stuart Mactaggart has decided to take early retirement and will finish his role at the company at the end of the month.

Mactaggart, who started working for the company in 1990, was initially employed as an assistant pedigree researcher before working in the production of catalogues. He was promoted to the role of director in 2006 and has since worked as the head of bloodstock alongside his position as company secretary.

He has also been a member of the inspection team since 2000 and sourced many future big-race winners who have sold through the Goffs sales ring.

Goffs group chief executive Henry Beeby said: “On behalf of the shareholders and board of Goffs and Goffs UK, past and present, I would like to thank Stuart for his 30 years of service to the company. Stuart is a hugely popular individual and he'll be sorely missed by clients and colleagues alike.

"However, he leaves Goffs UK in a good place and we've a committed team who will strive to continue the high standards set by Stuart in every task he undertook.”

Goffs UK managing director Tim Kent added: “Stuart was running the bloodstock department when I started with Goffs as an intern and he's been hugely instrumental in the development of my career along with that of many other members of the Goffs UK team.

"I will certainly miss his steady influence and sage advice in the future, but hope he will remain close to us all during the next chapter of his life.”

FIRST PUBLISHED 2:50PM, FEB 20 2021
However, he leaves Goffs UK in a good place and we have a committed team who will strive to continue the high standards set by Stuart