Griffin initially joined the company as bloodstock assistant in 2000 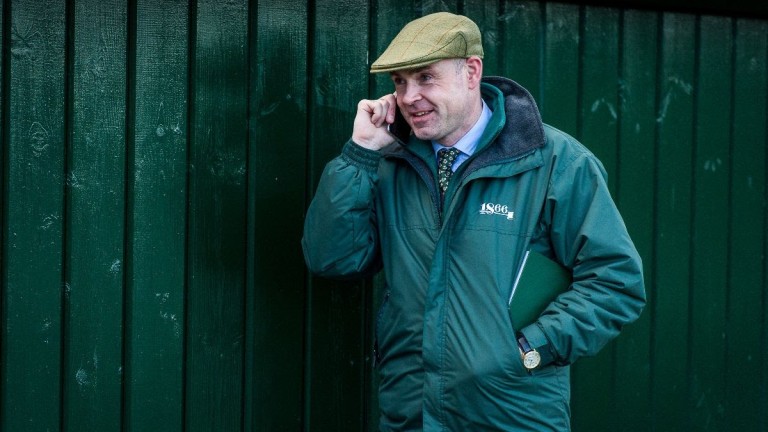 Bloodstock director Ronan Griffin is leaving his role at Goffs after 20 years next month, citing a decision to explore other opportunities.

Griffin, who joined the company as bloodstock assistant, was appointed director in 2011 and his varied roles included the overseeing of the bloodstock department, veterinary matters such as representing Goffs on the Industry Drugs Task Force, pre-sale inspections and post-sale issues.

On his decision, Griffin said: "Having started with Goffs in 2000 I feel, having had time to reflect under the current circumstances of Covid-19, that this is a good time for me to explore other opportunities and the time is right for me to make the move.”

Group chief executive, Henry Beeby added: "Ronan has made a significant contribution to the fortunes of Goffs in his 20 years and we are sad to see him go as he is a popular member of the team and was heavily involved in a wide range of areas of the business.

"We wish him well and have no doubt that he will prove a huge success in any future role he undertakes."

Griffin will leave the company on March 22 having overseen the conclusion of inspections for the Land Rover Sale in June.

FIRST PUBLISHED 2:08PM, FEB 22 2021
I feel, having had time to reflect under the current circumstances of Covid-19, that this is a good time for me to explore other opportunities