Arqana announce appointment of Amy Lanigan as US representative 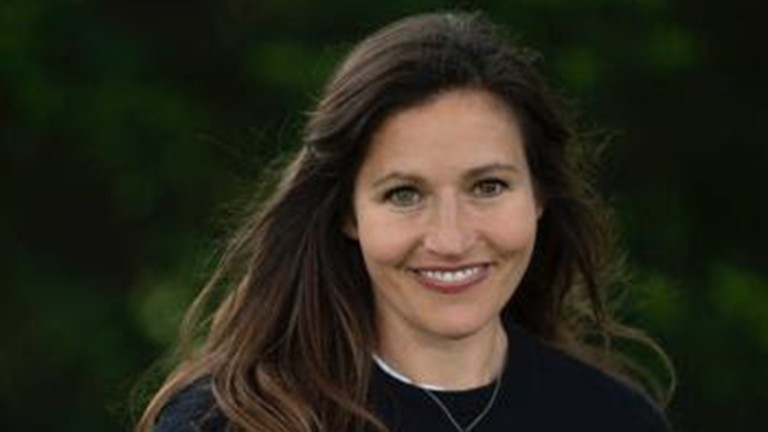 Arqana has announced the appointment of Amy Lanigan as the sales company's US representative, following on from Tony Lacy, who spent 12 years in the role before becoming Vice-President of Keeneland.

Lanigan, who was a graduate of Darley's Flying Start and a former member of Darley's marketing department in Newmarket, worked alongside her husband, trainer David Lanigan, before joining John Ferguson.

Now based in Kentucky, Lanigan acted as the UK correspondent for Taylor Made Europe in 2018 and 2019 before starting up a photo and video business for clients such as Darley, Shadwell and Lane's End.

Her first task will be to help Arqana organise a flight from Saratoga on August 11 to Deauville's August Yearling Sale.

Lacy said: "I'm excited at the fact Amy has been chosen to take over the role as the North American representative at Arqana. Having been in that role for the past 12 years, I feel she has the skill set, personality and work ethic to be perfect for the position.

"Not only is she a familiar face to the European sales community, she is highly respected on this side of the Atlantic also. She will be a great asset to Arqana going forward.”

Lanigan added: "I'm thrilled to be able to put my skills to work for one of Europe's largest sales agencies. My past experiences have allowed me to build a strong network in both Europe and the United States and to work on many areas within the industry.