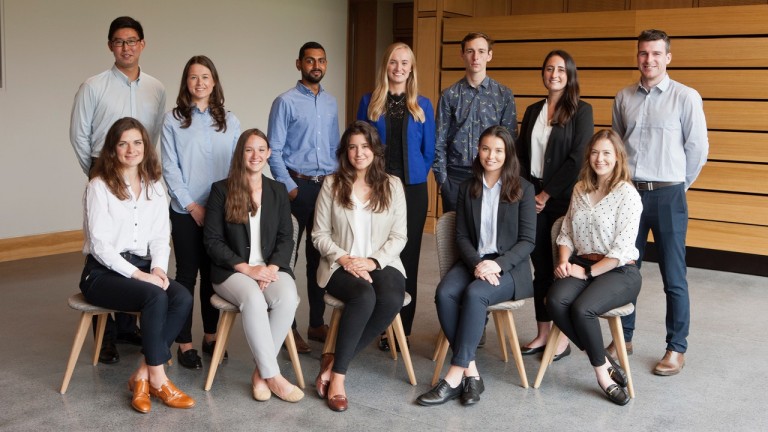 Our Godolphin Flying Start blogs return with Caitlin Smith, 24, from Euroa in Victoria, Australia. Caitlin graduated university in 2017 with a Bachelor of Animal Science (Honours) from Charles Sturt University. Prior to commencing the Flying Start course, she worked at Blue Gum Farm and Lindsay Park Racing, and completed a professional placement with William Inglis & Son Ltd.

After six months apart, I am thrilled to welcome my Godolphin Flying Start classmates to Australia’s largest breeding hub, the Hunter Valley in New South Wales.

It is here that we will spend the next few months immersing ourselves in one of the strongest thoroughbred jurisdictions in the world. Australia has progressed considerably over the past couple of decades from a battling racing nation to an international leader. It is progressive, vibrant and inclusive, making it attractive to participants at all levels.

Among other factors, the prize-money structure is a significant contributor to the prosperity of racing in Australia. However, it is not solely the investment at the top end, it is the distribution of prize-money across all levels of racing.

France offers on average just under €25,000 across 4,900 races, while Ireland offers on average over €26,000 across 1,200 races. This is a stark contrast to Australia, which manages to uphold strong prize-money levels across all levels of racing. Australia offers far greater opportunities for owners and trainers to make money at the base level, which I believe is critical to the prosperity of our industry. 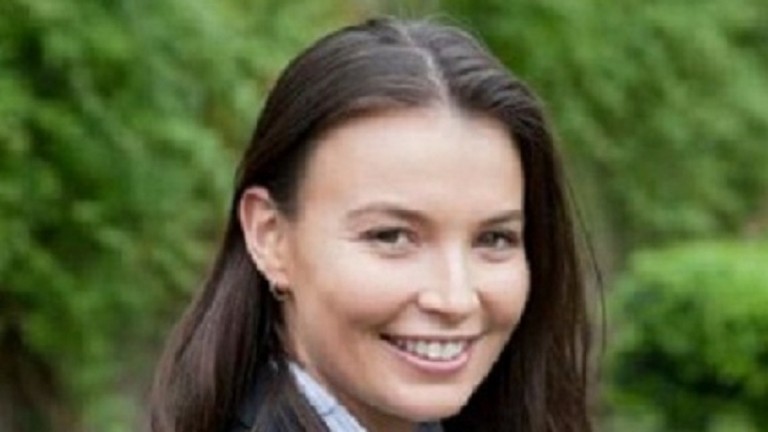 Caitlin Smith: grew up in a country racing setting in north-east Victoria, Australia
Australia has witnessed an 84 per cent increase in prize-money over the past decade. This rise is greater than that of the UK, France and Ireland combined. The strength of the Australian industry is reflected by robust wagering agreements and healthy relationships with key government bodies.

Additionally, Australia is far less reliant on its owners as a source of prize-money. Australian owners contribute less than four per cent towards gross prize-money, compared with 15 per cent in the UK and 23 per cent in Ireland.

The robust prize-money structure ensures that owners have a realistic chance of making a dollar on their investment. In New South Wales and Victoria, minimum prize-money for metropolitan weekend racing is $125,000 and $50,000 for midweek contests, while the minimum offered at country meetings is no less than $22,000.

In comparison, the UK’s equivalent of a metropolitan weekend card at Newmarket, offers the same, if not less, prize-money than that of a typical country race meeting in Australia. This distribution of prize-money has been a critical factor in the rising strength of the Australian industry.

While gross prize-money is an important indicator, prize-money offered at grassroots is possibly the greatest measure of a jurisdiction’s prosperity.

While Australia has seen significant boosts to feature races such as the Everest and Melbourne Cup, its investment in country racing is its greatest asset. In 2019, Racing New South Wales invested an additional $81 million in country racing with boosts to minimum levels and the addition of country-restricted races such as the Kosciusko, Highway Series and Country Championships.

It is important to highlight the reality that the majority of racehorses have average ability at best, and that this is a shared fact worldwide. Having grown up in a country racing setting in north-east Victoria, I have an appreciation for the struggles within the lower racing grades and am passionate about the prosperity of grassroots racing.

We often forget that country racing accommodates the majority of our products, and without it there is no alternative.

FIRST PUBLISHED 2:25PM, OCT 5 2020
The Australian racing industry is progressive, vibrant and inclusive, making it attractive to participants at all levels