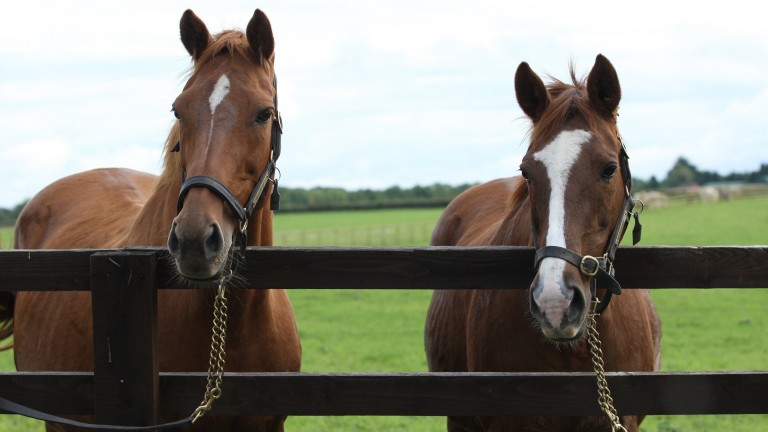 What more does Urban Sea have to do to have a major race named in her honour in Britain or Ireland, or have a statue erected at one of the homes of the Classics so she can keep watch over the winner's enclosure that her descendants have so often graced?

The question comes to mind again looking at the fields for this week's Investec-sponsored Oaks and Derby. Of the 21 horses declared for the two races, 15 feature Urban Sea in their pedigree – six of the nine in the fillies' Classic on Friday and nine of the 12 colts in the following day's contest.

Such domination by one mare who won the Prix de l'Arc de Triomphe only 25 years ago and who would produce 11 foals in her breeding career is quite simply extraordinary.

Two of Urban Sea's sons landed the Derby – Galileo and Sea The Stars – and they in turn have supplied four winners of the blue riband between them: New Approach, Ruler Of The World and Australia for the former and Harzand for the latter.

Between them, Galileo and Sea The Stars are the sires of many more horses who have finished placed in the Derby – think Astrology, At First Sight, Cliffs Of Moher, Galileo Rock, Idaho, Storm The Stars, US Army Ranger and Treasure Beach.

Urban Sea did not quite manage an Oaks winner, despite her daughters' best efforts. All Too Beautiful found only Ouija Board too good, while Melikah was third and Cherry Hinton an honourable fifth.

It has been a bit of a bogey race for Urban Sea's maternal descendants, in fact, as All Too Beautiful's daughter Wonder Of Wonders was a narrowly beaten second to Dancing Rain and her granddaughter Alluringly was third in 2017. Cherry Hinton's daughter Bracelet did not contest the race but must have been able to make her mark if she had, as she took the Ribblesdale Stakes and Irish Oaks instead.

It is a different story with Urban Sea's sire sons in the Oaks. Thanks to them she has had a say in all of the last six winners. Galileo is the sire of Was and Minding, and is damsire of Qualify, Sea The Stars is the source of Taghrooda, New Approach gave us Talent, and last year's winner Enable hailed from the first crop of Galileo's multiple Group 1-winning son Nathaniel.

Unsurprisingly, it is through perennial champion sire Galileo that Urban Sea has gained most of her representation in this year's Epsom Classics. 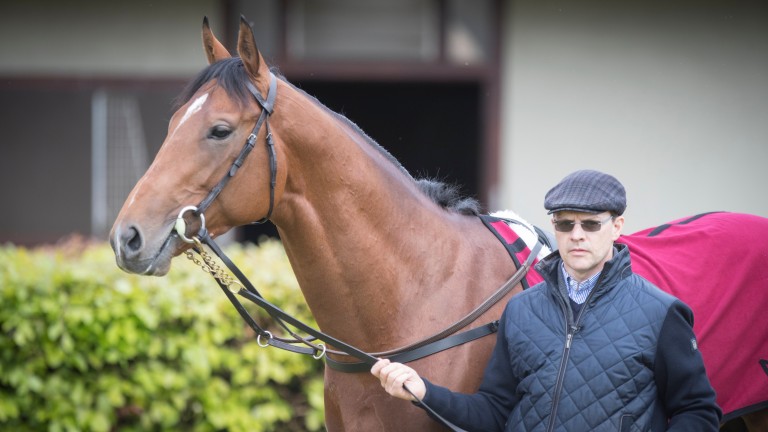 Saxon Warrior: the Derby favourite is out of a mare by Urban Sea's son Galileo
Patrick McCann (racingpost.com/photos)

Coolmore's supersire is responsible for four of the entrants in the Oaks, including leading fancies Forever Together and Magic Wand, and for three of the Derby field, including Delano Roosevelt and The Pentagon.

Frankel fields a runner in each Classic, with Ejtyah in the Oaks and Zabriskie, a staying-on third in the Dante, engaged in the Derby.

Nathaniel has one – Perfect Clarity – in the Oaks in a bid for winners from his first and second crops. Perhaps the uncanny run of success of Galileo's sire sons producing an Epsom Classic winner at the first attempt is a pointer to the chances of Intello's son Young Rascal in the Derby.

Sea The Stars is also set to be represented in the Derby through the Abergwaun Farms homebred Knight To Behold.

Saxon Warrior is the one they all have to beat in the big race on Saturday, and the son of Deep Impact can also be chalked up as one for Urban Sea as he is out of Galileo's daughter Maybe. 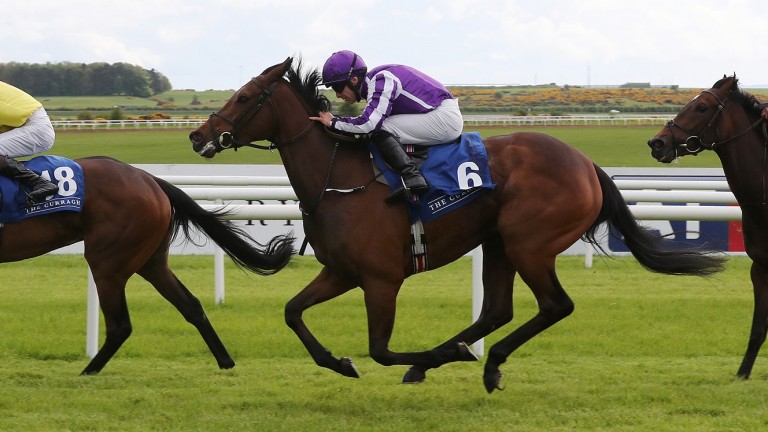 Athena: many of her female relatives have run with credit in the Oaks without winning
CAROLINE NORRIS

On top of that, Urban Sea also features on the bottom line of Derby hopeful Masar, who has a double dose of Urban Sea being by New Approach out of Melikah's granddaughter Khawlah.

Put another way, the only possible Oaks winners this year without Urban Sea blood would be Give And Take, I Can Fly or Wild Illusion. In the Derby it is just Dee Ex Bee, Hazapour and Roaring Lion who are not descended from the late, great mare.

What more does one horse have to do to warrant significant commemoration?

Even if all the breeders, owners and trainers who had enjoyed success with Urban Sea's heirs chipped in only a small amount each, there would still be enough for a very valuable monument indeed.

Slew of stakes scorers for the ever popular Sea The Stars

FIRST PUBLISHED 7:26PM, MAY 31 2018
The Oaks has been a bit of a bogey race for Urban Sea's maternal descendants