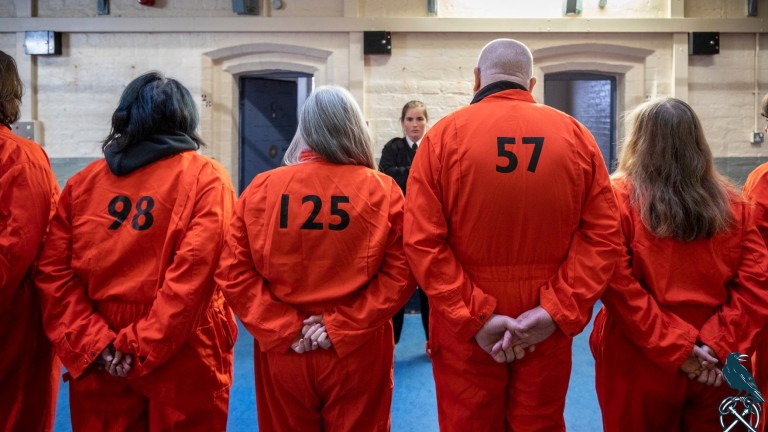 Doug Procter of The Glanvilles Stud, whose success stories include the brilliant unbeaten Champion Hurdle winner Honeysuckle, is serving time behind bars in Shrewsbury prison.

Admittedly his sentence is just the one night, and there was no guilty verdict, rather the breeder is raising money for the Midlands Air Ambulance by spending an evening in the cells as part of the Jail or Bail scheme.

Explaining how his time doing porridge came about, Procter said: "I was caught when tired after a night's foaling and my son Freddie, who knows someone who works at Midlands Air Ambulance, said, 'Do you want to do this thing, you'll meet loads of people in there you can sell horses to!'

"So I said yes without thinking and now I'm going to jail. I'm very much hoping it's just for one night!" 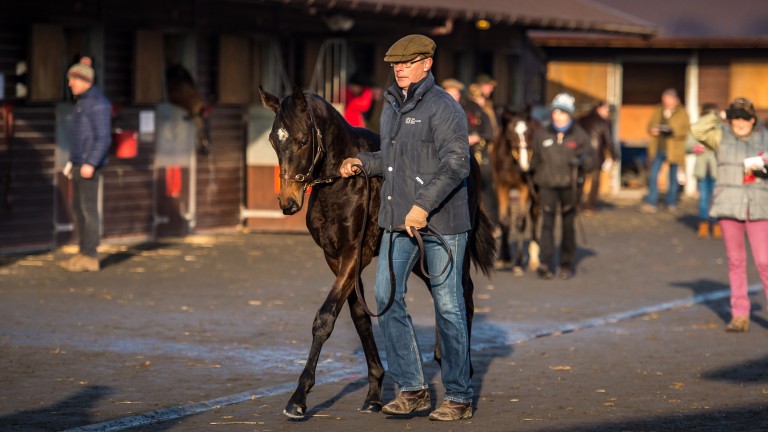 With The Glanvilles Stud's foaling season now done and dusted and the last of the operation's mares having been safely scanned in foal, including Honeysuckle's half-sister Roc Royal, who is carrying to Nathaniel, Procter will spend one of his first days off this year behind bars.

However, having been a patient of the Midlands Air Ambulance, he has first-hand experience of what a worthy cause the charity is.

"Back in my riding days I was once carried off Cotley point-to-point course in a helicopter with a ruptured liver, which was very unpleasant," he said. "So the air ambulance has always been quite a special cause for the whole family. If you have an accident in a rural community, it will probably be the air ambulance that comes and fetches you." 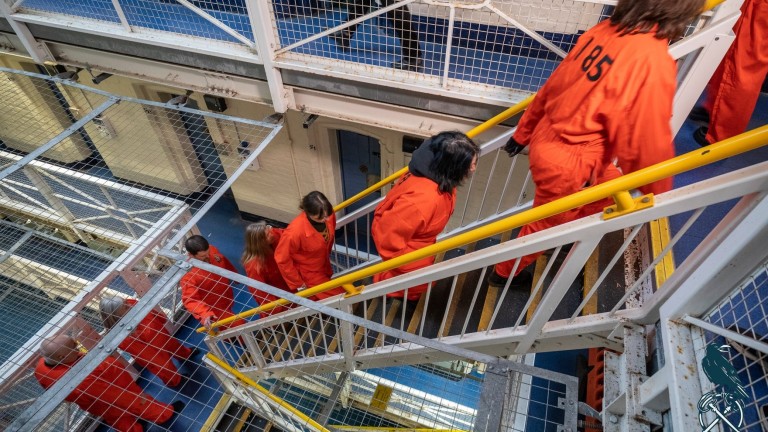 The Midlands Air Ambulance does not receive funding from the government or National Lottery and relies entirely on the donations it raises from events such as Procter's spell in prison.

The charity covers six counties, including a number with strong links to the racing and breeding industry such as Gloucestershire, Herefordshire, Shropshire and Worcestershire.

Each year it costs in excess of £10 million to maintain the operation's three aircraft and lifesaving services, with each air ambulance mission costing an average of £2,500. Since 1991, the Midlands Air Ambulance has responded to over 63,000 missions.

Those wishing to donate to Procter's 'bail' fund can do so on his justgiving page by following this link.

FIRST PUBLISHED 12:05PM, JUL 1 2021
Back in my riding days I was once carried off Cotley point-to-point course in a helicopter with a ruptured liver, which was very unpleasant